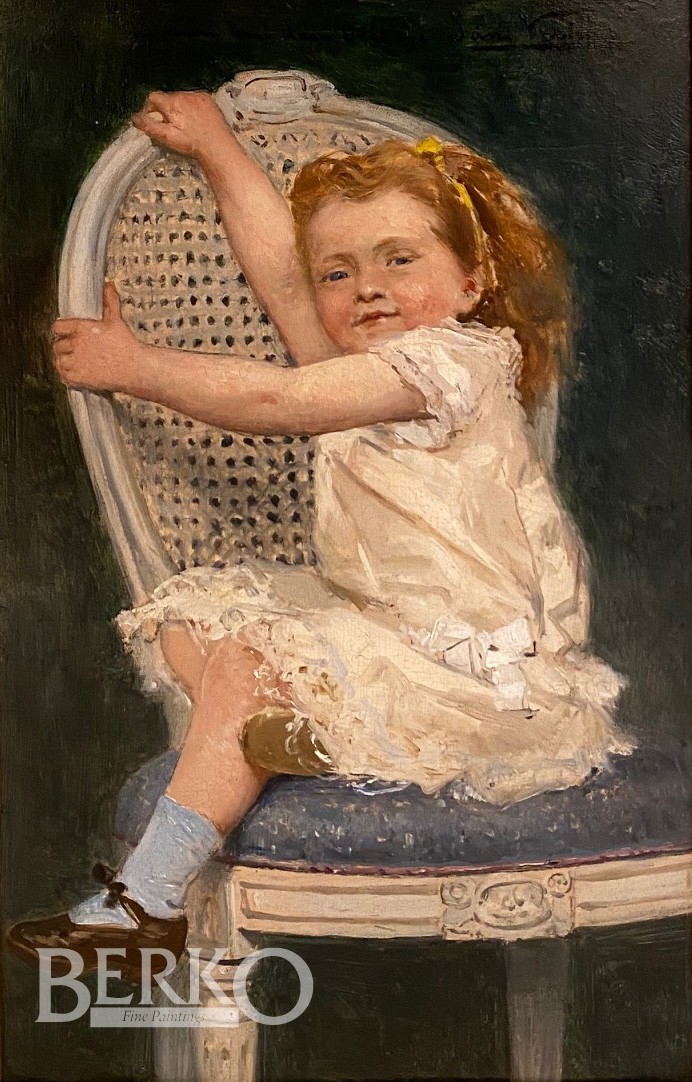 Jan Verhas was a pupil of his father, Emmanuel Verhas, and Nicaise De Keyser at the Antwerp Academy of Fine Arts. Around 1860 he spent some time in Paris and in 1862 he visited Italy. He returned to settle in Antwerp. From 1863 to 1867, he lived in Binche and from 1867 onwards in Brussels, where he specialised in portraits, mainly of children. In 1889 he was awarded a gold medal at the Paris Salon.

After an academic debut to his career, he took up romantic painting (1854 – 1867) and was then attracted to the theme of children (1868 – 1879). His palette became clearer and his colours increasingly refined. 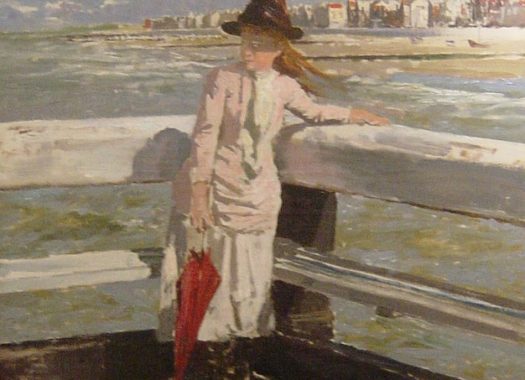 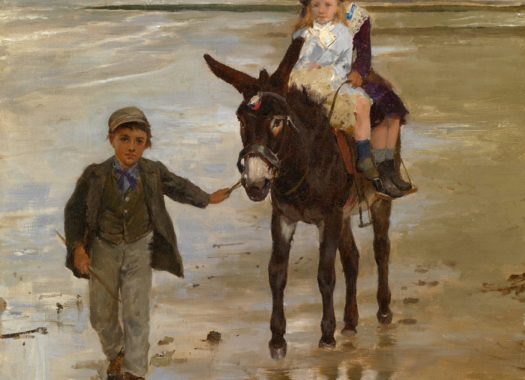 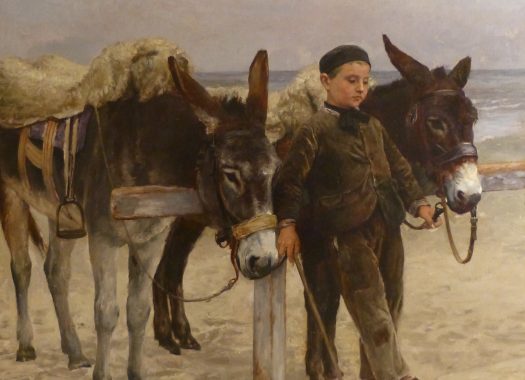 VERHAS Jan
SUMMER AT THE BEACH IN HEIST, BELGIUM 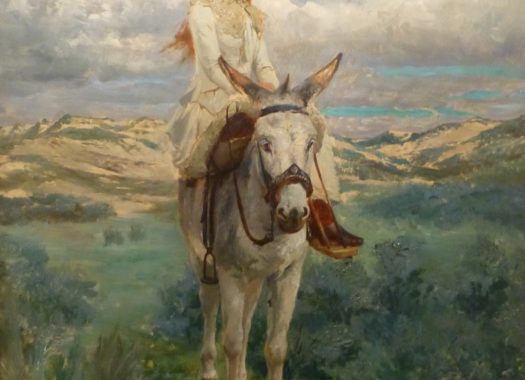 VERHAS Jan
A WALK IN THE DUNES 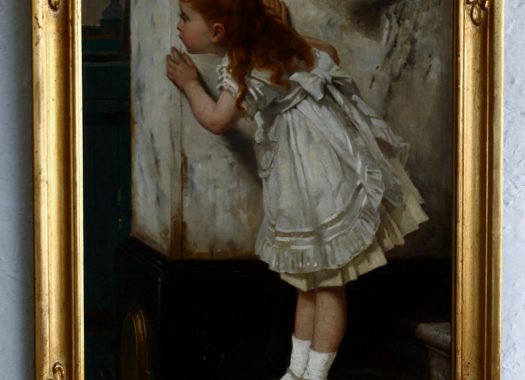