Home / Catalogue / ARTIST AT THE BANKS OF THE SCHELDT 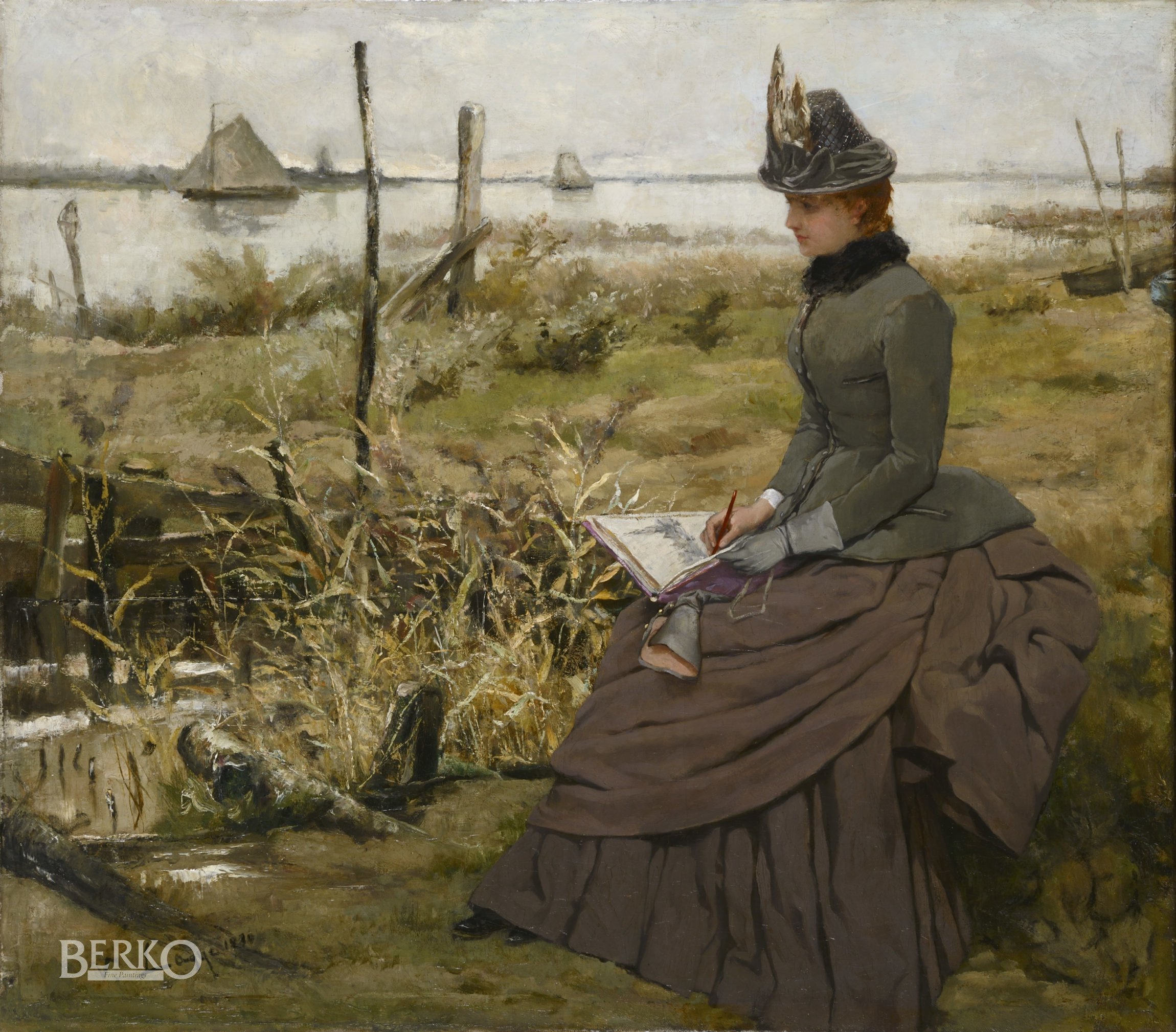 ARTIST AT THE BANKS OF THE SCHELDT

Victor Lagye was a pupil of the Ghent Academy and of Théodore Canneel. He worked in Paris and in Rome where he entered Garibaldi’s service. He returned to Ghent in 1849 and then moved to Antwerp, where he became the most enthusiastic and devoted disciple of Henri Leys. He later abandoned Leys’ theme in search of a warmer, more modern range, often extremely daring in its presentation. He was made professor at the Higher Institute of Fine Arts in Antwerp. Eugène Verboeckhoven completed some of his pictures. 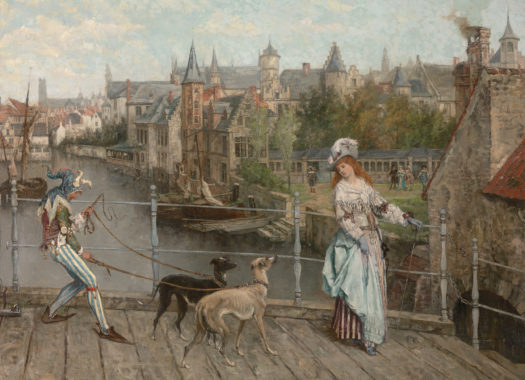