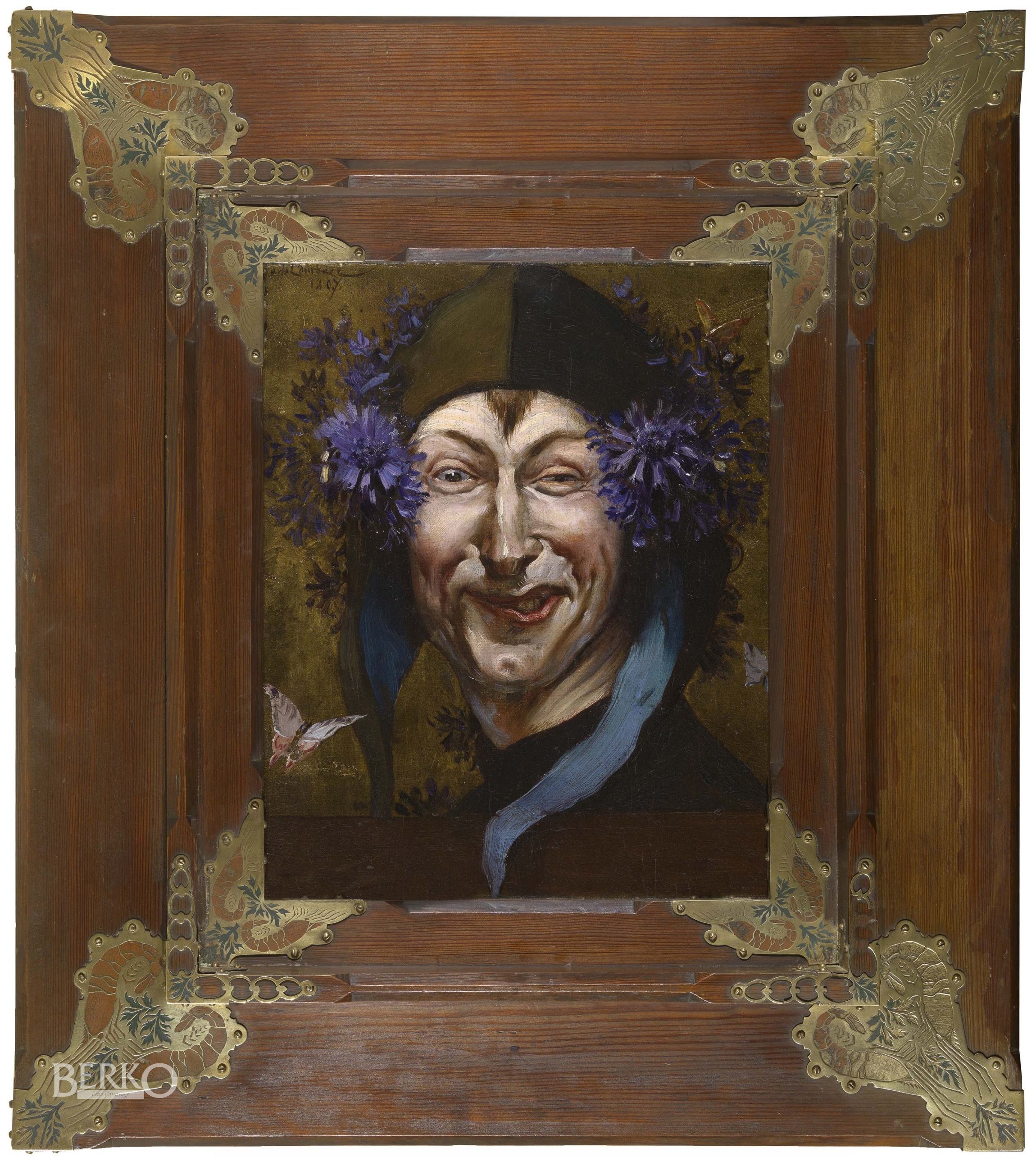 Painter of landscapes, town views and portraits; engraver and decorator.

Maurice de Lambert was a pupil of Gustave Moreau and Georges Rochegrosse. He exhibited regularly in Paris at the Salon de la Société Nationale des Beaux-Arts and at the Salon d’Automne. His work was shown in solo exhibitions in Paris in 1908 and 1919-1920. He was made a Chevalier of the Légion d’Honneur.