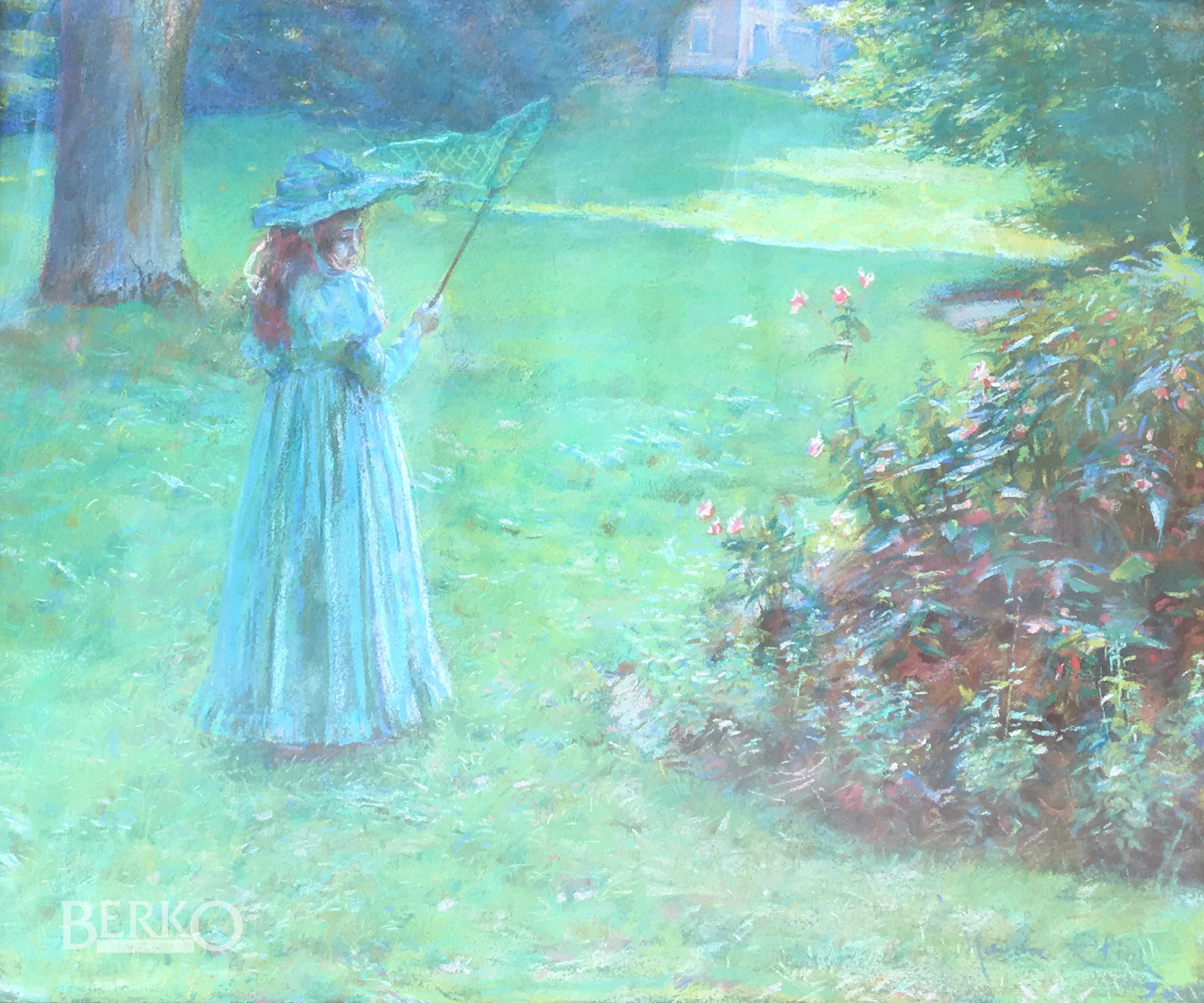 At the age of sixteen, Maurice Eliot became a pupil of Emile Bin in his atelier in Montmartre, where he met Paul Signac and Henri Rivière.

Eliot then studied at the School of Fine Arts under Adolphe Yvon and Alexandre Cabanel. He was appointed professor in 1883 and taught pastel and drawing for forty years.

He visited Southern Europe extensively. Eliot was made Chevalier of the Legion d’Honneur in 1908 and received several medals for his work.