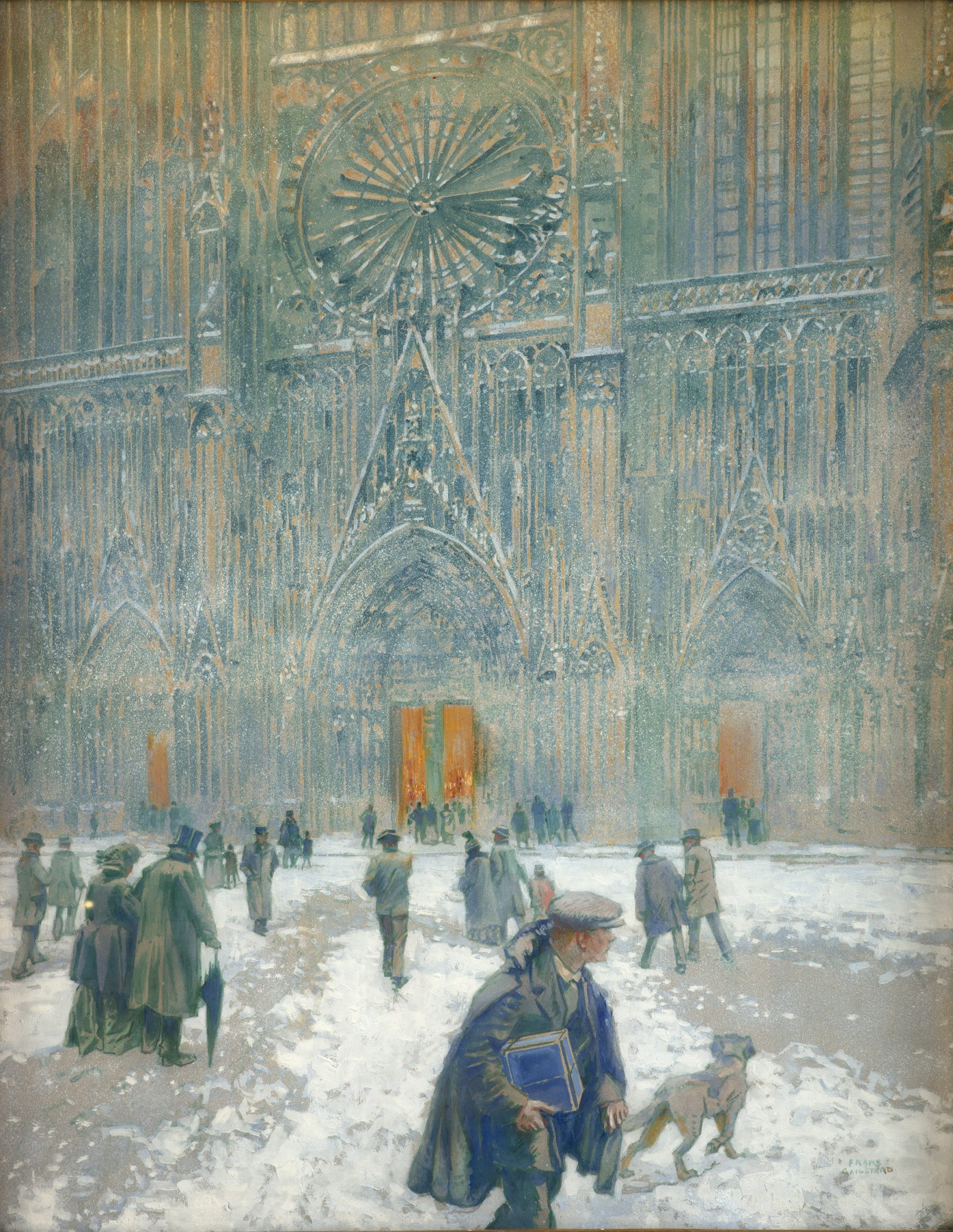 François Gailliard was a pupil of the Brussels Academy under Jean-François Portaels, Joseph Stallaert, François Bossuet and Paul Lauters. He strudied with James Ensor, Léon Frédéric and Fernand Khnopff. He met James Whistler in 1887 and showed him around in Brussels. He was the first to use little dots in works of art (1891). In Paris he visited the most important artists of his time.

He was a director of the Saint-Gilles Academy and a member of the Société des Aquafortistes belges.

Retrospective exhibition in the Horta Museum of Saint-Gilles in 1982.