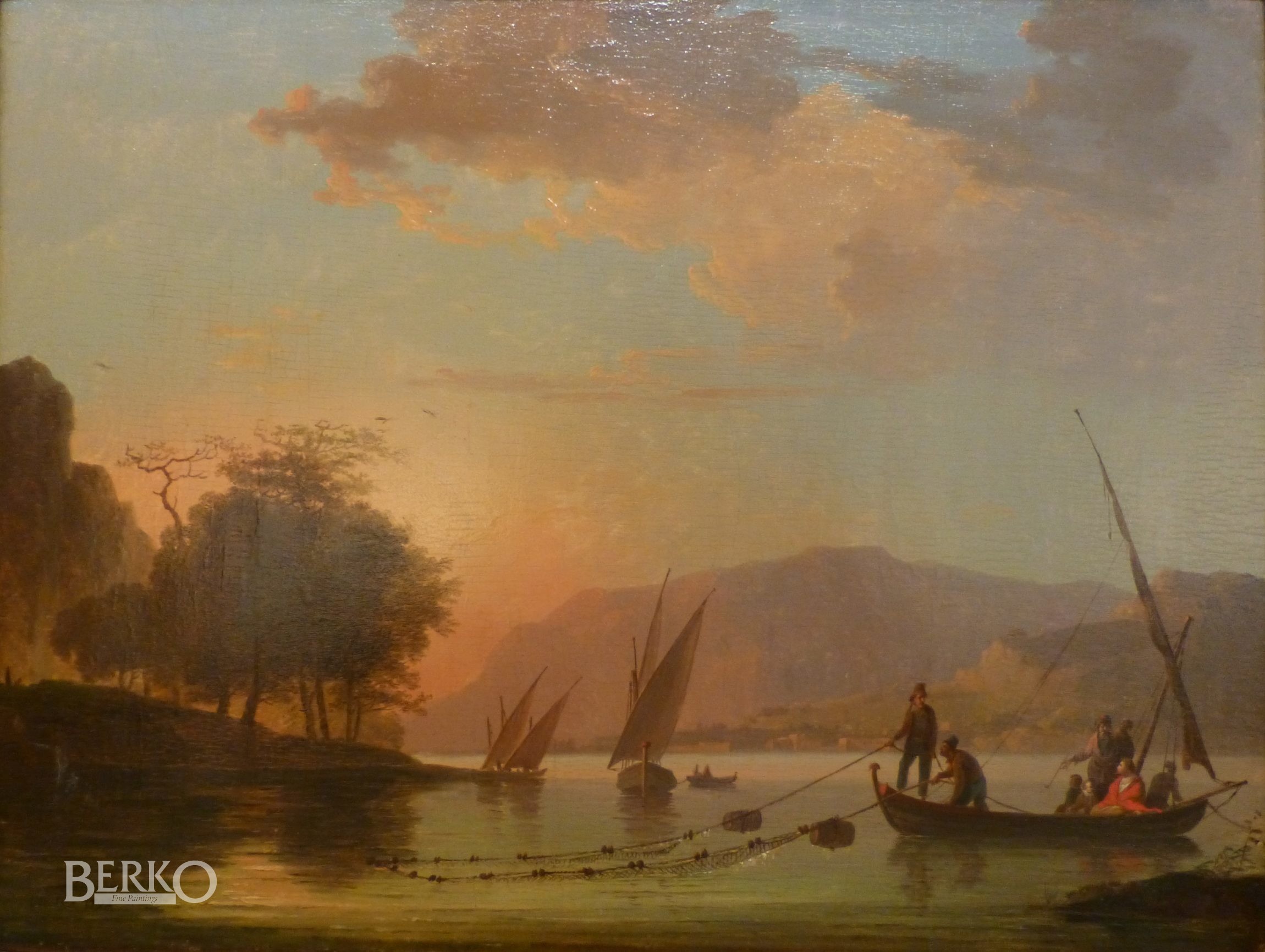 Jacques Antoine Vallin’s father was a stone carver at the Quai de la Méssagerie. Jacques Antoine , a protégé of Doyen, entered the Académie Royale at the age of fifteen and a half. He became a pupil of Drevet in 1779 and of Callet in 1786; he went back to Drevet’s workshop in 1789. In 1791, the year of his debut at the Salon, he was a pupil of Antoine Renon. He continued to exhibit in Paris until 1827.

Vallin took his inspiration from Mallet and Prud’hon. He treated a wide variety of subjects, from genre and mythological scenes to landscapes. His art is a skilful combination of 18th century style with a simplicity borrowed from the School of David. He is always agreeable and graceful.