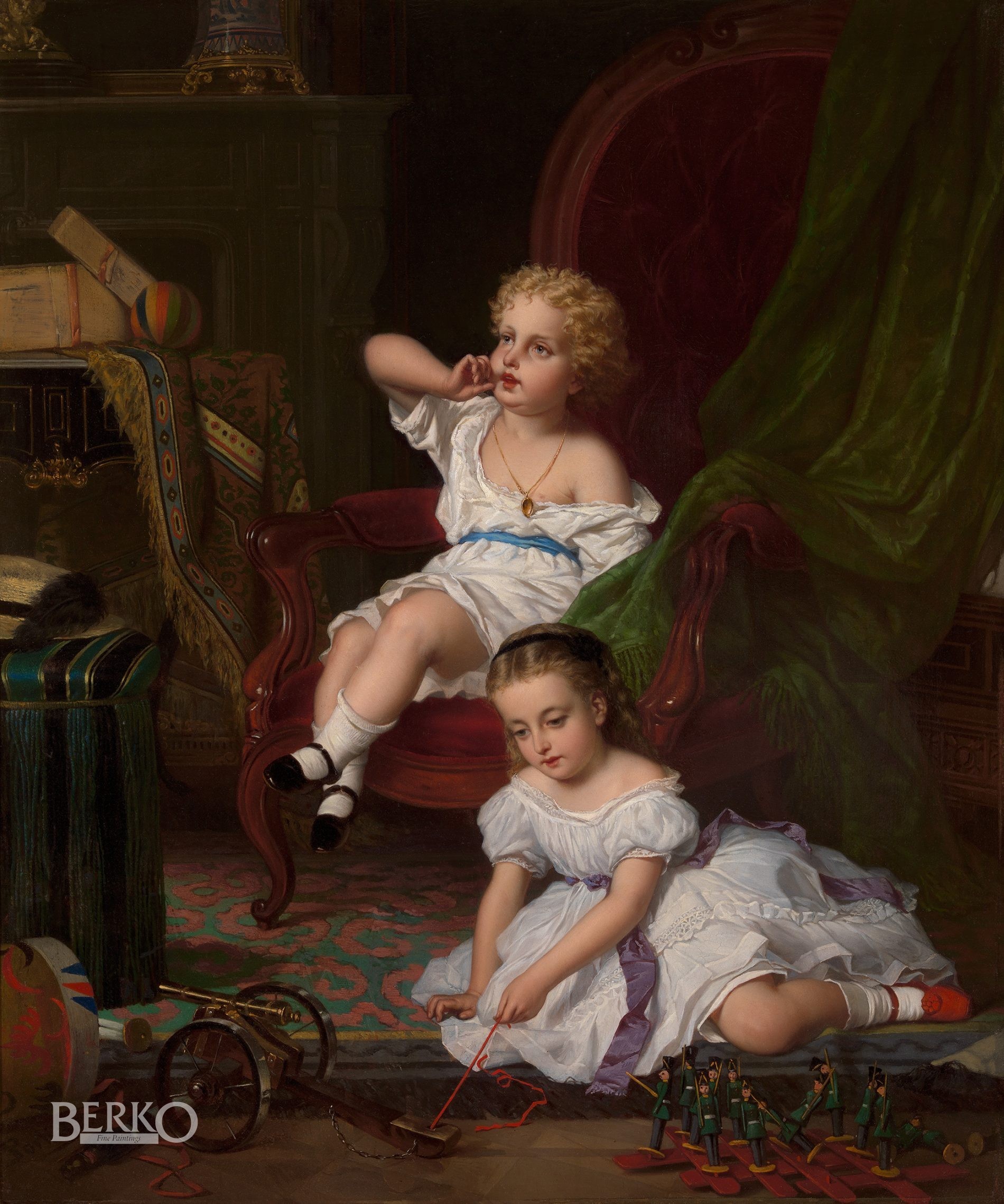 Jan Portielje was a pupil at the Academy of Fine Arts of his birthplace and, in 1847, at the Antwerp Academy. Later on, he lived in Paris for two years, travelled throughout France and finally settled down in Antwerp. He was the father of Gerard and Edward Portielje. Jan Portielje was a very fashionable portraitist in the English community of Brussels. He worked a lot for the Netherlands and perhaps even more for the United States of America.

He successfully participated in numerous exhibitions in Belgium and abroad.

He often worked in collaboration with painters such as Eugène Remy Maes, Frans Lebert, … 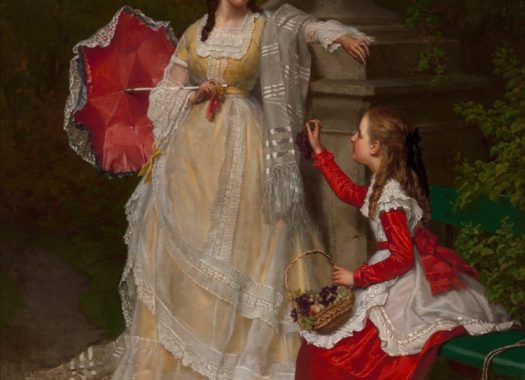