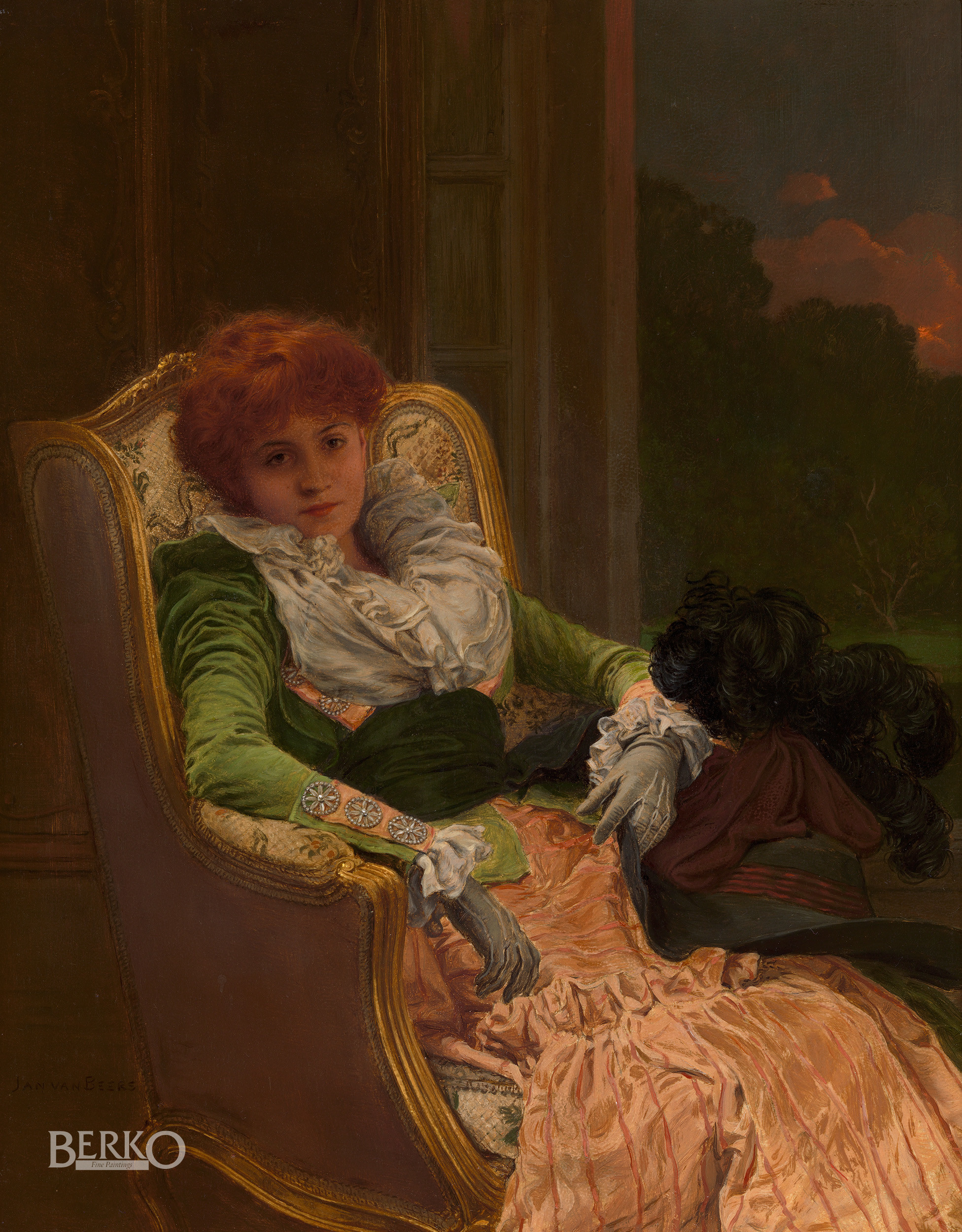 Jan Van Beers was a pupil at the Antwerp Academy. In 1878 he left for Paris, where he worked in the studio of Alfred Stevens. He began his career as a painter of historical subjects. He became a well-known portraitist of many Belgian and French celebrities. He made illustrations for several magazines, like “Revue Illustrée” to name but one.

This painting has been shown from March 7, 2016 until June 25, 2017 at the exposition “Jan Van Beers; Meester of oplichter?”, an organisation of the Royal Museum of Fine Arts of Antwerp at the Wuyts Van Campen and Baron Caroly Museum in Lierre. 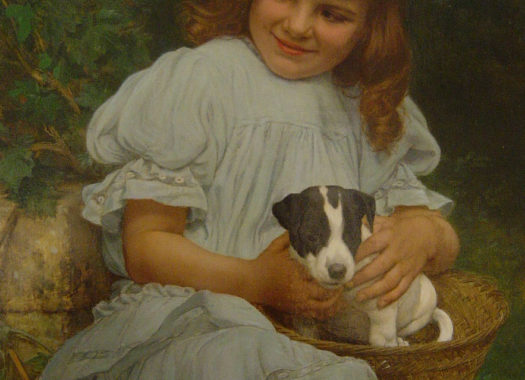 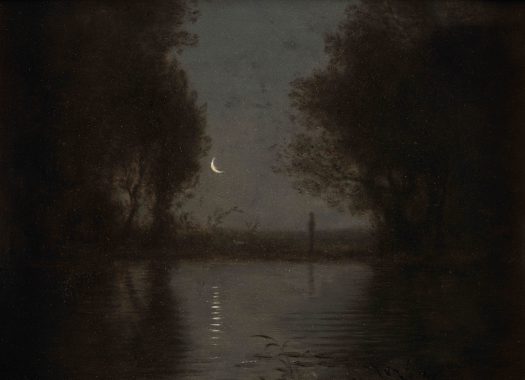 BEERS Jan (Van)
IN THE MOONLIGHT 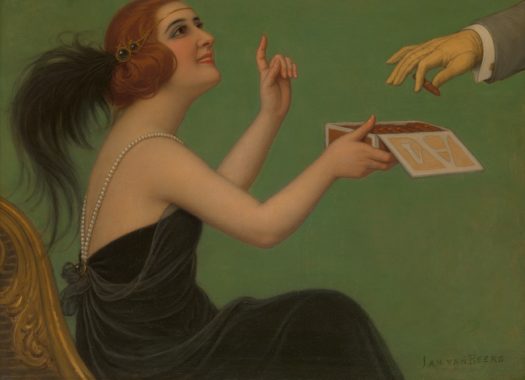