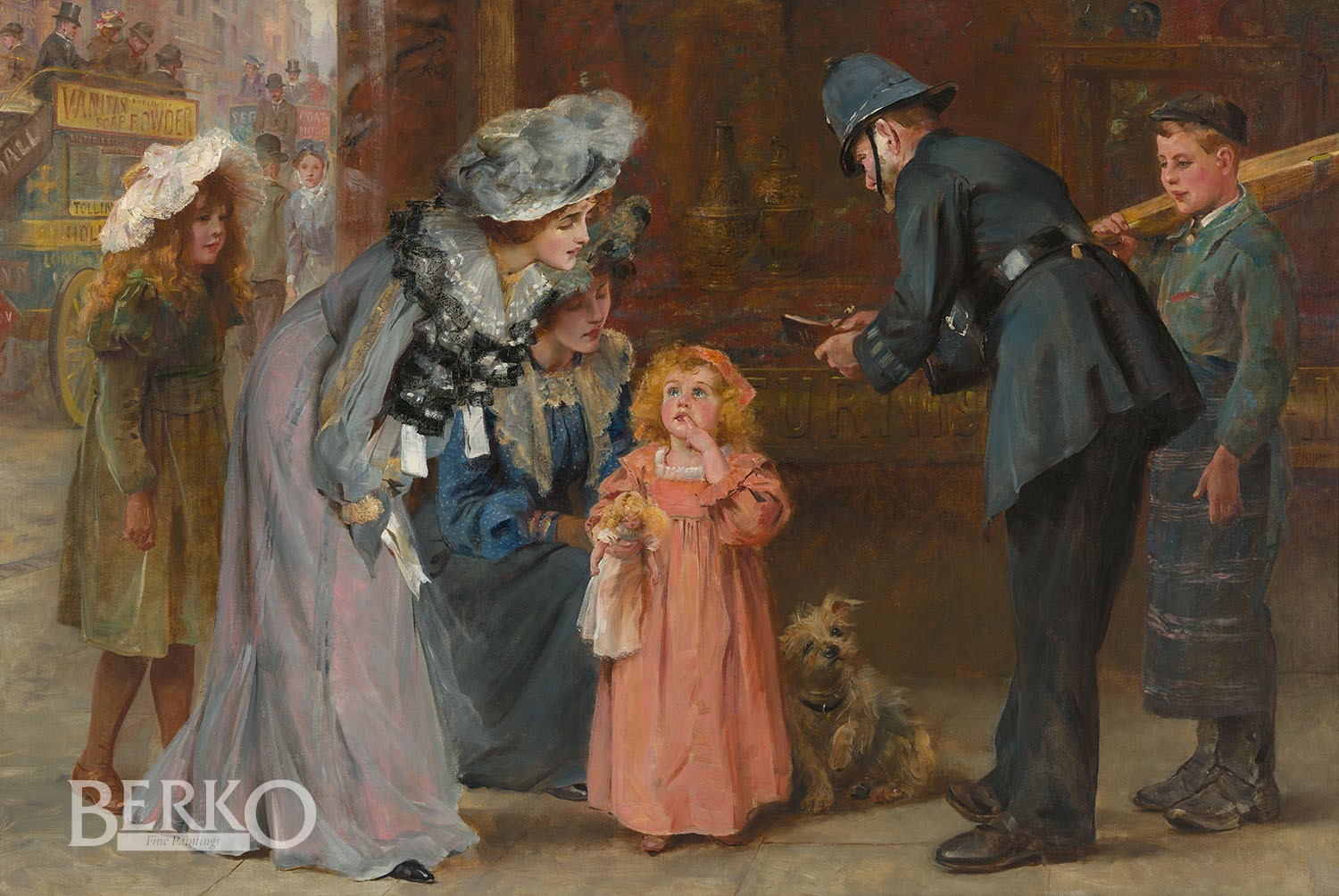 Arthur Drummond was the son of John Drummond, a marine painter. He enjoyed an early exposure to painting and received the encouragement and support of his family. He received additional training both in Paris and in London. While in France he studied with both Jean-Joseph Constant and Jean-Paul Laurens, learning the ways of the Academic artists. In London he studied with Sir Lawrence Alma-Tadema, the important British Neo-Classical artist, from whom he would draw his greatest influence.

Drummond specialized in historical subjets and genre scenes and, like Alma-Tadema, many of his works were set in Ancient Egypt, Greece or Rome.

During his career, Drummond exhibited at the Royal Academy, the Royal Society of Artists in Birmingham and the Royal Institute of Oil Painters.