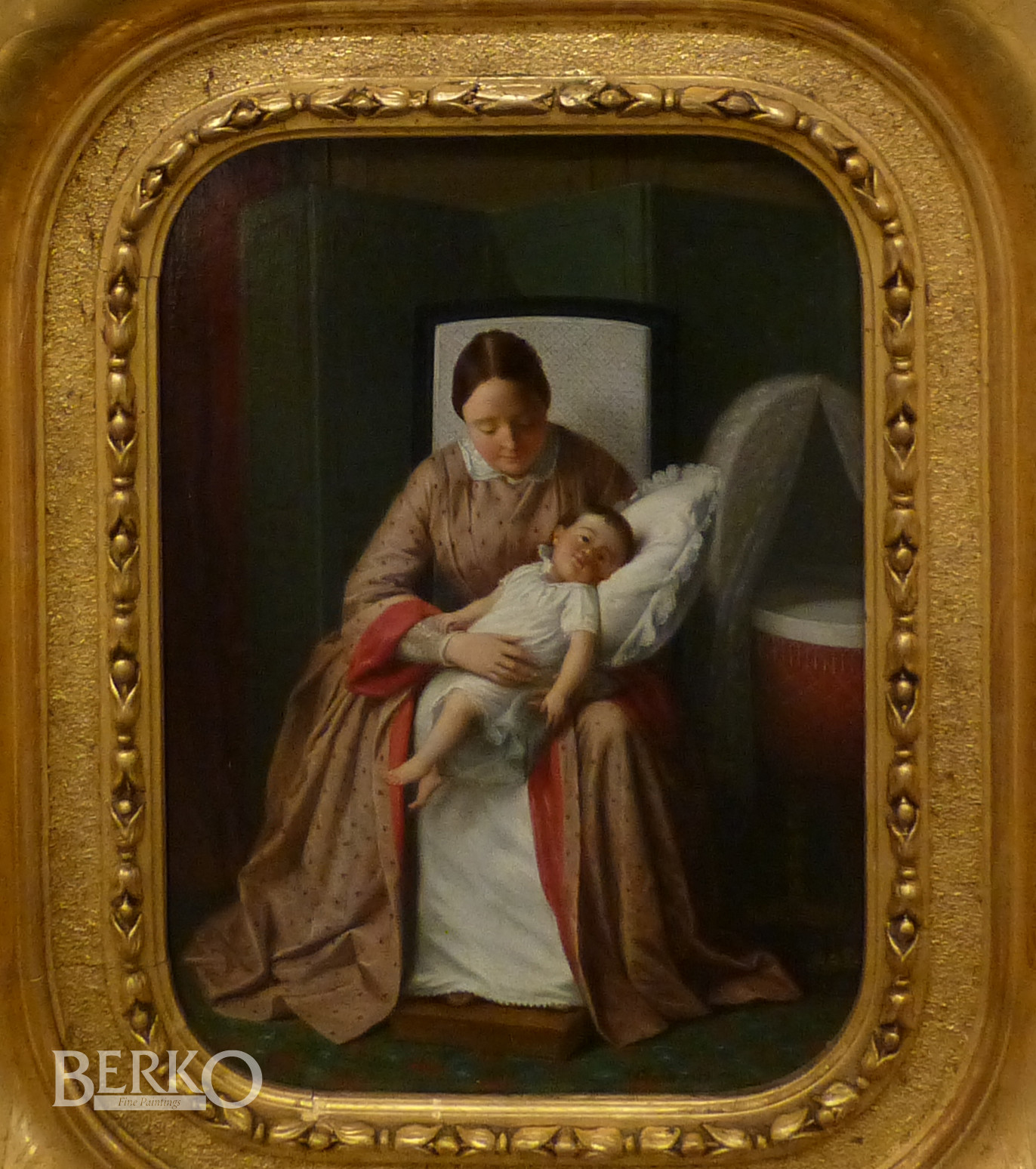 A pupil of Constant Misbach, Jean-Joseph-Xavier Bidault and Gerard Van Spaendonck, Antoine Toussaint de Chazal exhibited at the Paris Salon from 1822 till 1853 and was awarded the Cross of the Légion d’Honneur in 1838.

Appointed professor of iconography at the Jardin des Plantes in Paris, he produced scientifically-exact pictures of flowers, fruit and animals.

Illustrations for his own published works show the same perfectionism and accuracy: “Lessons in Tapestry” (1822), “Picturesque Flora” (1825) and “The Teaching of Drawing” (1841). He also painted a Holy Family for the parish church at Riom in the Auvergne.