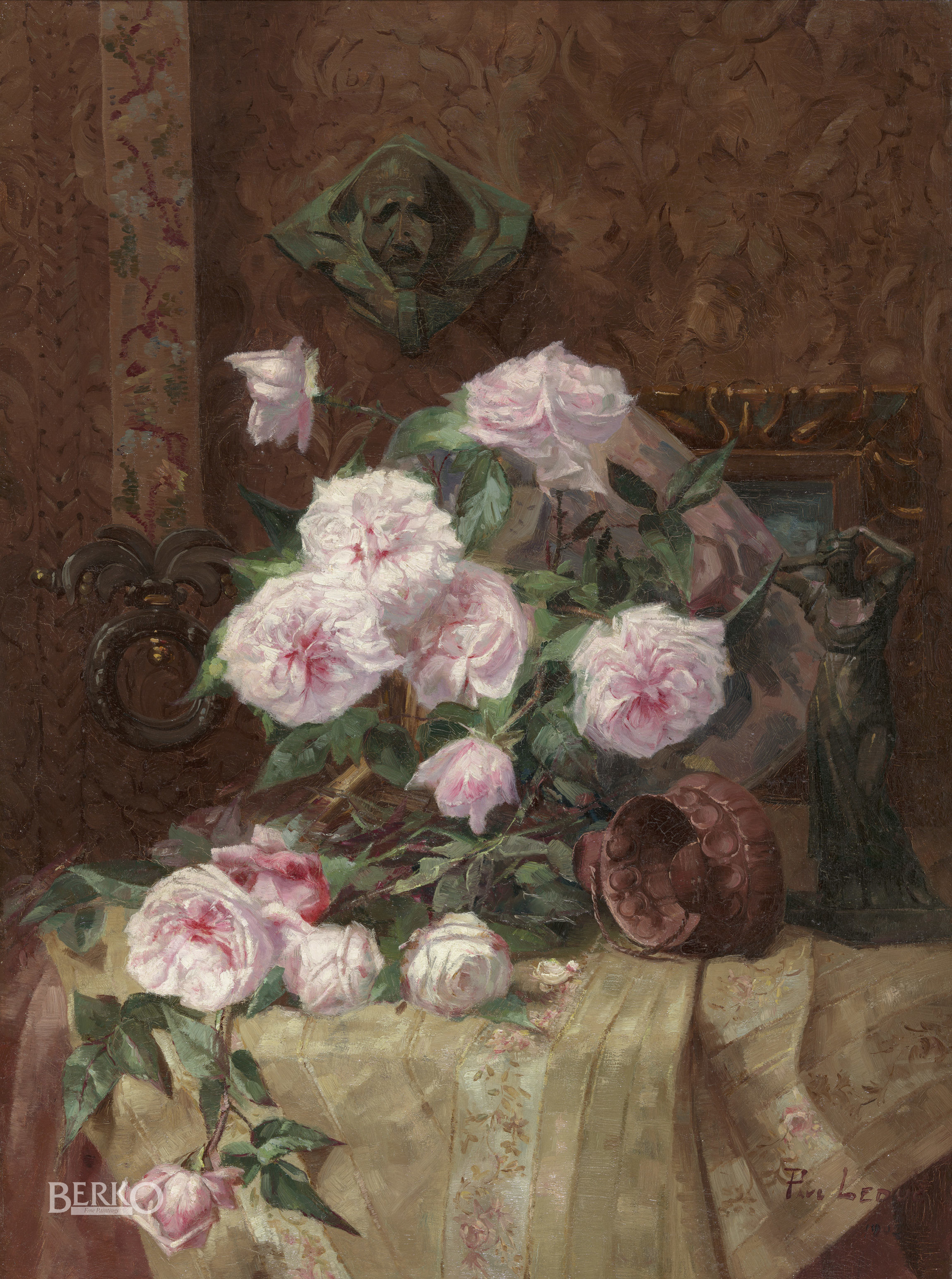 Paul Leduc began his studies in the company of the pupils of Joseph Coosemans in Tervueren. He was a pupil at the Academy of Mons under Antoine Bourlard (1891-1896) and at the Higher Institute of Fine Arts in Antwerp under Albert Baertsoen. He worked in Belgium and The Netherlands, but mostly in the South of France and Italy, were he made representations of the rivers, the canals and the bridges.

Leduc quickly evolved into French Impressionism and later into Luminism. 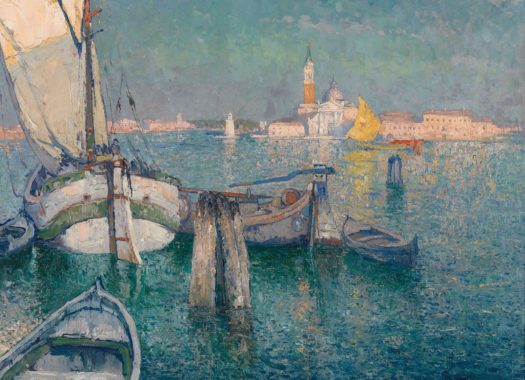 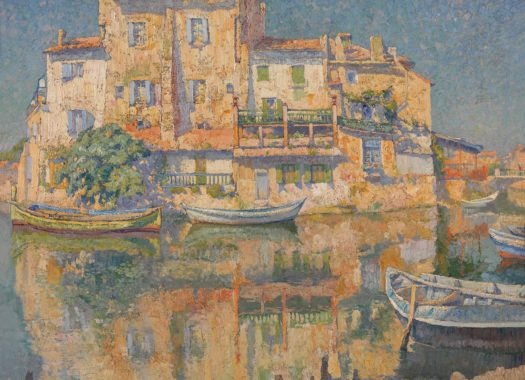 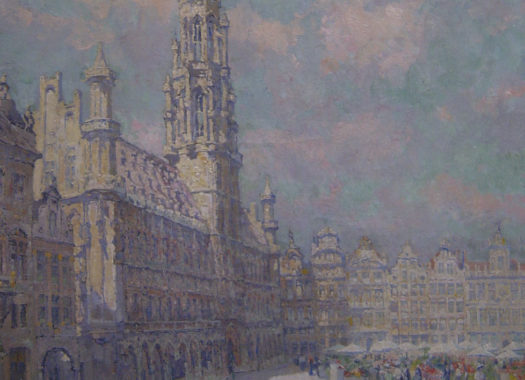 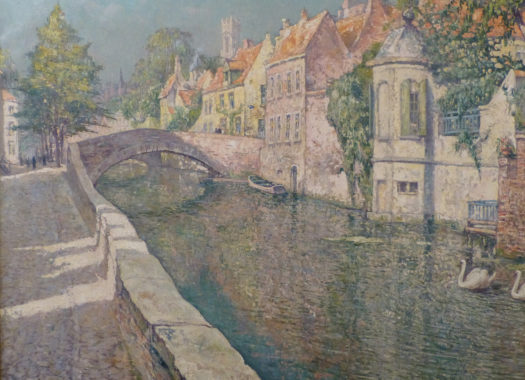 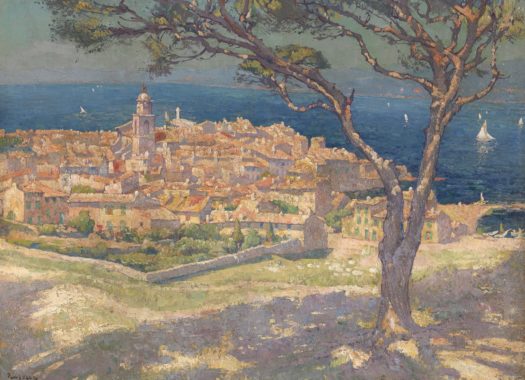