Home / Catalogue / SUMMER AT THE COUNTRYSIDE 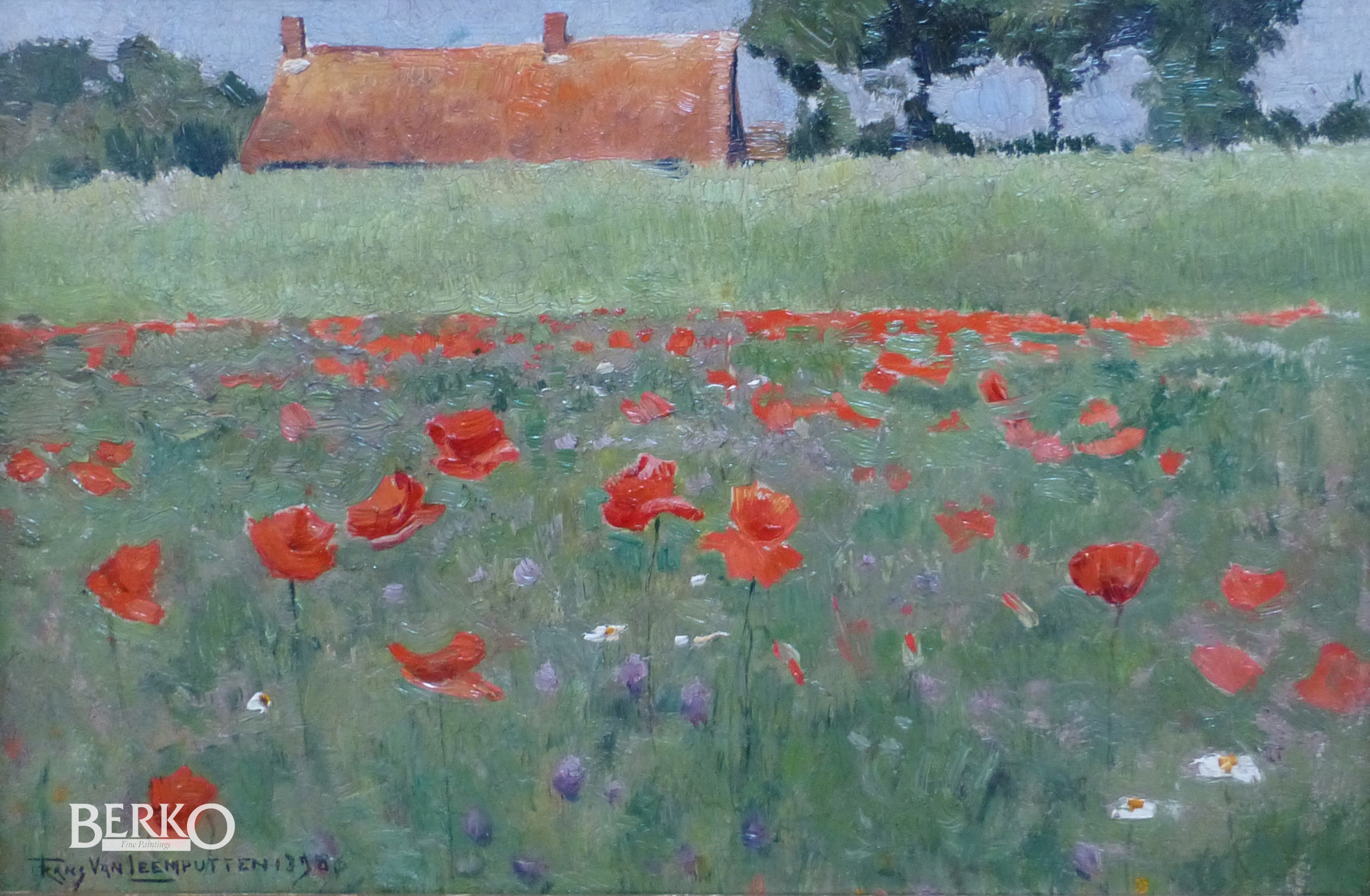 SUMMER AT THE COUNTRYSIDE

Frans Van Leemputten was the son of Jean François Van Leemputten and the brother of Corneille Van Leemputten. He was a pupil of the Brussels Academy. He made his debut in 1875. In 1891 he became a professor at the Higher Institute of Art in Antwerp, where he lived for a long time.

Van Leemputten was a very conscientious painter and a faithful and sincere interpreter of daily life in the Campine. He was cofounder of ‘La Chrysalide’ in Brussels.

Van Leemputten was influenced by Louis Dubois, Constantin Meunier and Franz Courtens. He mainly worked in the Campine region around Antwerp and in the Flemish Brabant. 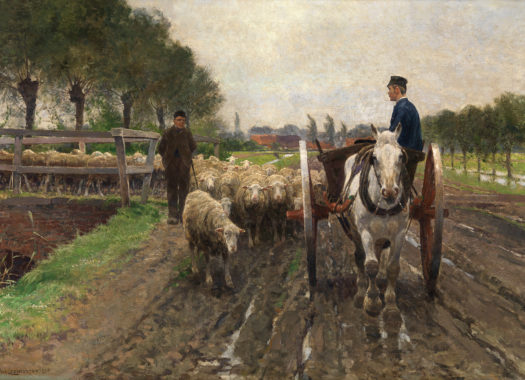 VAN LEEMPUTTEN Frans
AN ENCOUTER IN THE FIELDS