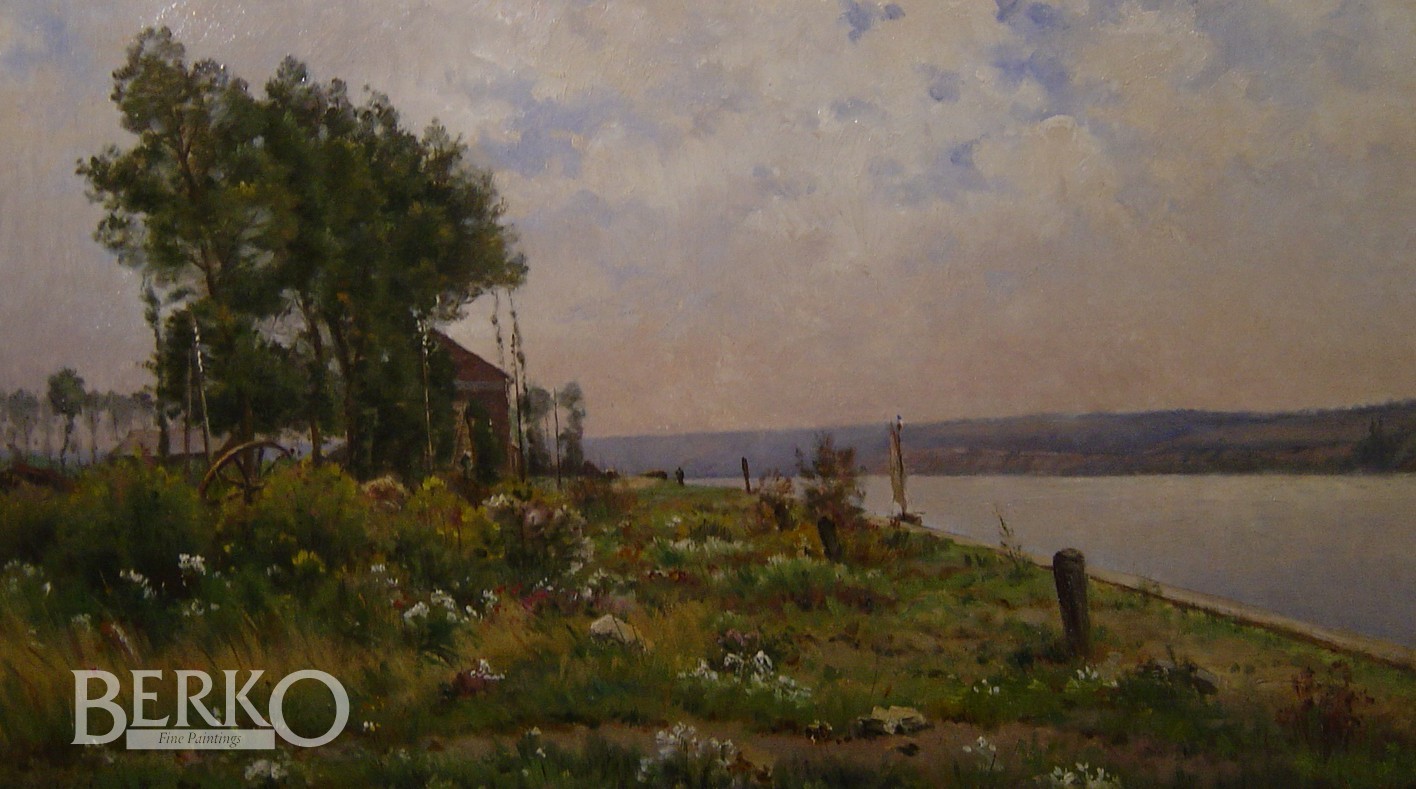 Painter of  landscapes and seascapes; author and journalist.

His earlier landscapes with river views, villages and occasional herds of animals are distinguished by his subtile treatment of autumnal light. By contrast, his seascapes are decidedly more powerful and painted with verve and a predilection for strongly-contrasting tones.