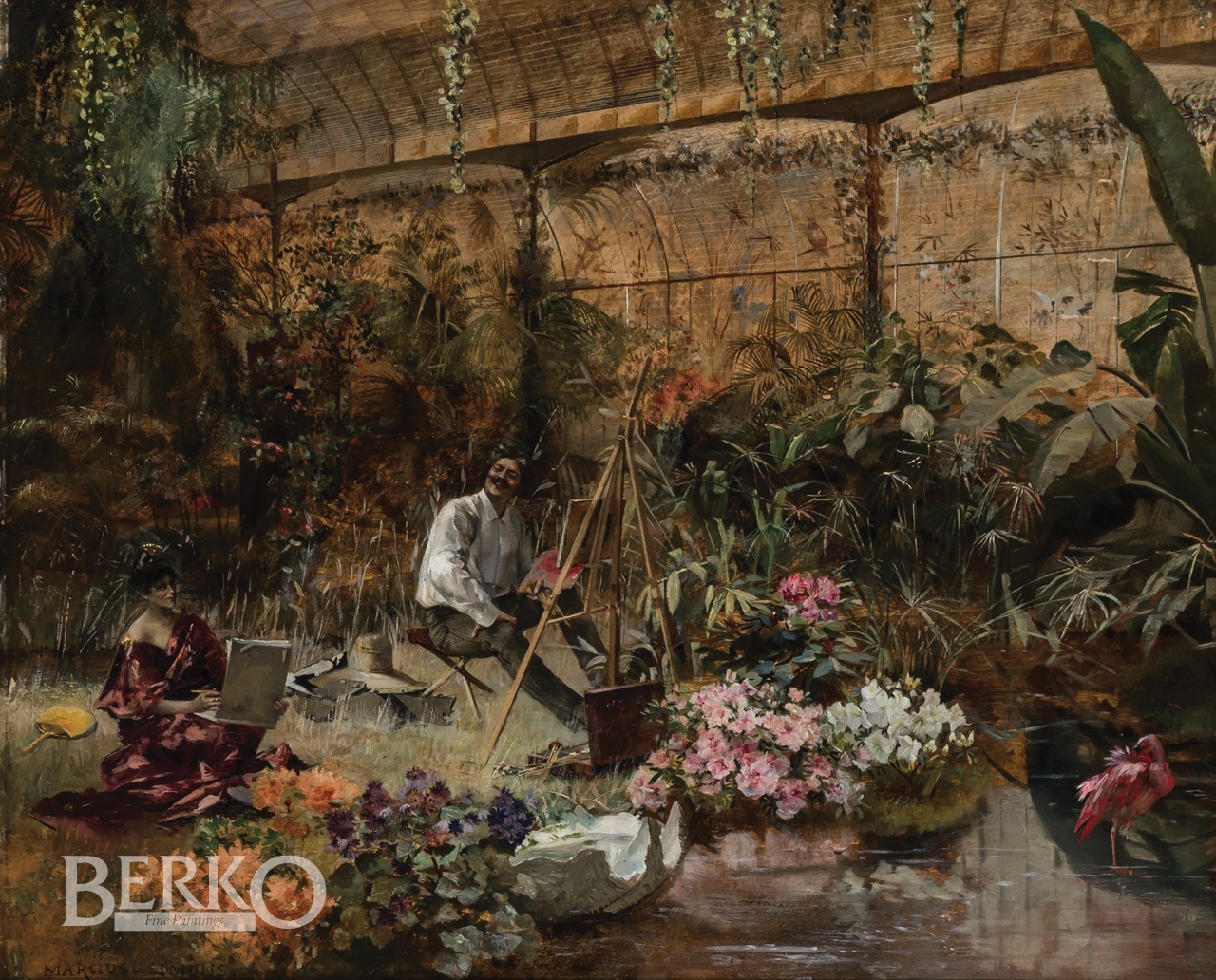 Painter of genre scenes, historical subjects, architecture and landscapes; illustrator. Academist (at the beginning of his career), Symbolist and Neo-Impressionist.

Pinckney Marcius-Simons was born in New York, but left the United States at a very early age and spent his childhood in Spain, Italy and France. He was given his first painting lessons by Jules Vibert and came under the influence of Jean Detaille, Jean-Léon Gérôme and William Turner. He made his debut in 1882 at the Salon and, from 1891 on, exhibited at the Royal Academy in London. In 1890 he showed in New York, Boston and Chicago. Passionate about Wagner and enthused by the heroes of the Grale, he painted a cycle of the Ring of the Nibelungen.

Like Gustave Moreau, Marcius-Simons often added reliefs in precious stones to his compositions, which were painted in an impressionist style. 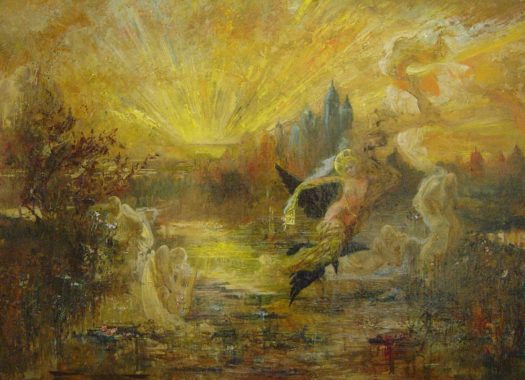