Home / Catalogue / IN THE MIRROR 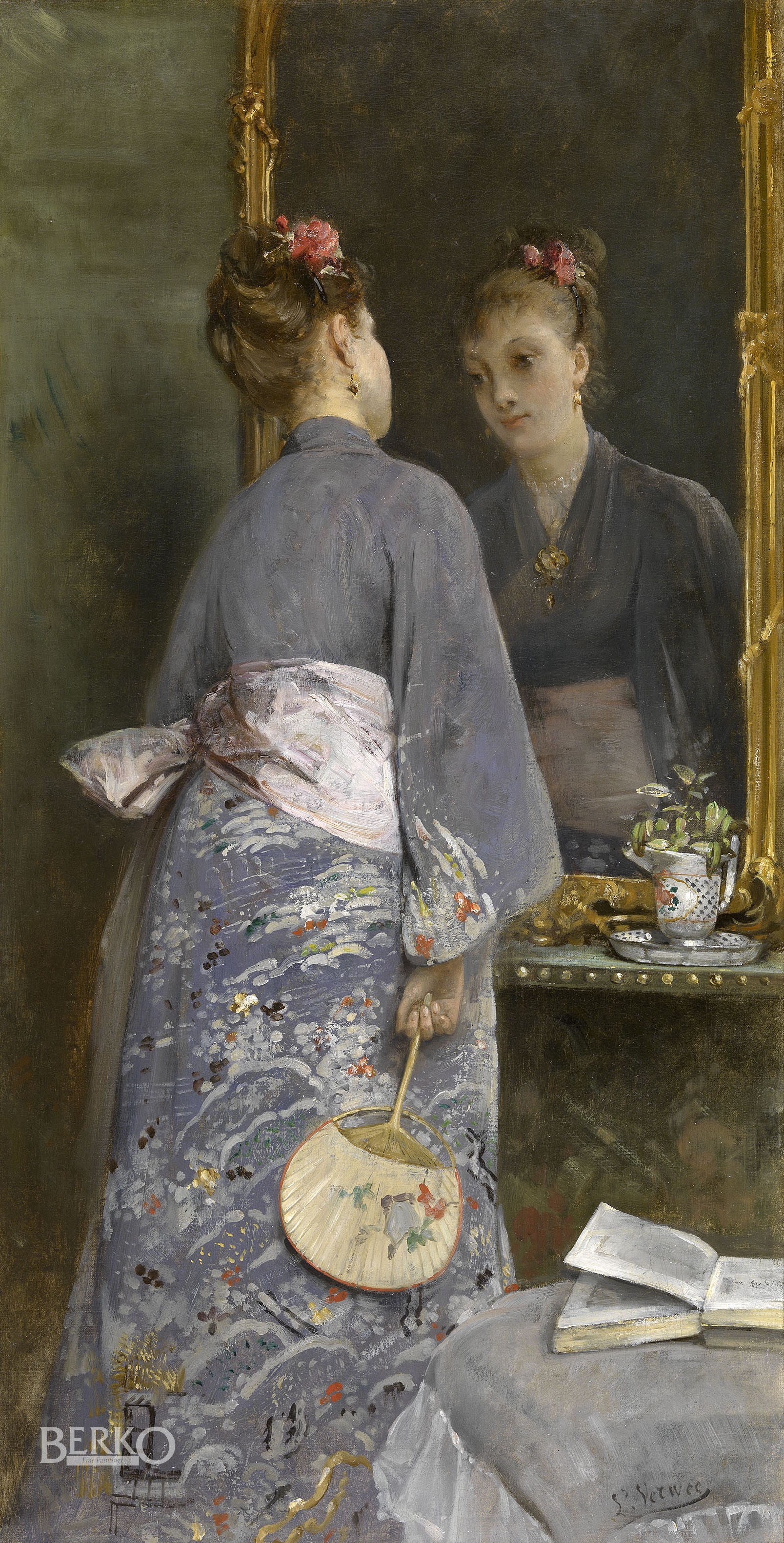 Louis Charles Verwee was the son of Louis-Pierre Verwee and the brother of Alfred Verwee. He was a pupil of his father and, later on, of Jean-Baptiste De Jonghe. He exhibited at the Brussels Salon of 1854, the Antwerp Salon of 1861, the Ghent Salon of 1871 and in Amsterdam in 1877.

Works delicately painted with lots of light and soft colours.

The Belgian King Leopold II bought his “Diplomatie”; today, it is conserved in the Royal Collection. 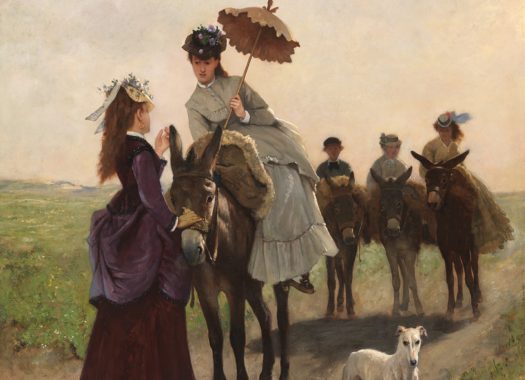