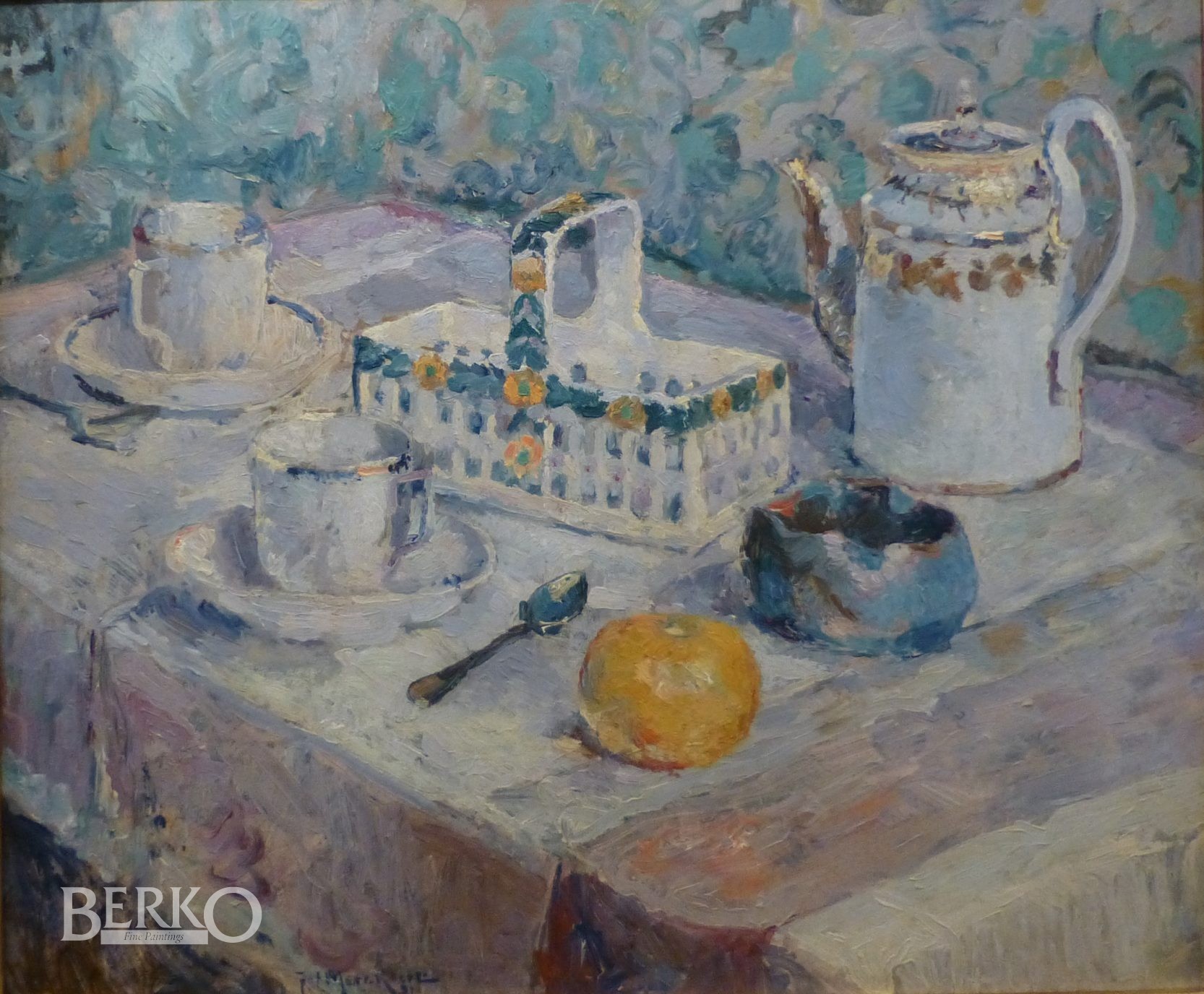 Paul Merwart studied at the Academy of Fine Arts in Vienna and later on in Graz. He worked in Munich in 1876, in Düsseldorf in 1877 and finally in Paris with Henri Lehmann. After settling down in Paris, he exhibited at the Salons of 1879 and 1896.

In 1902, the French government sent him to study art on the island of Martinique, where he died when the town of St-Pierre was struck by a tidal wave.