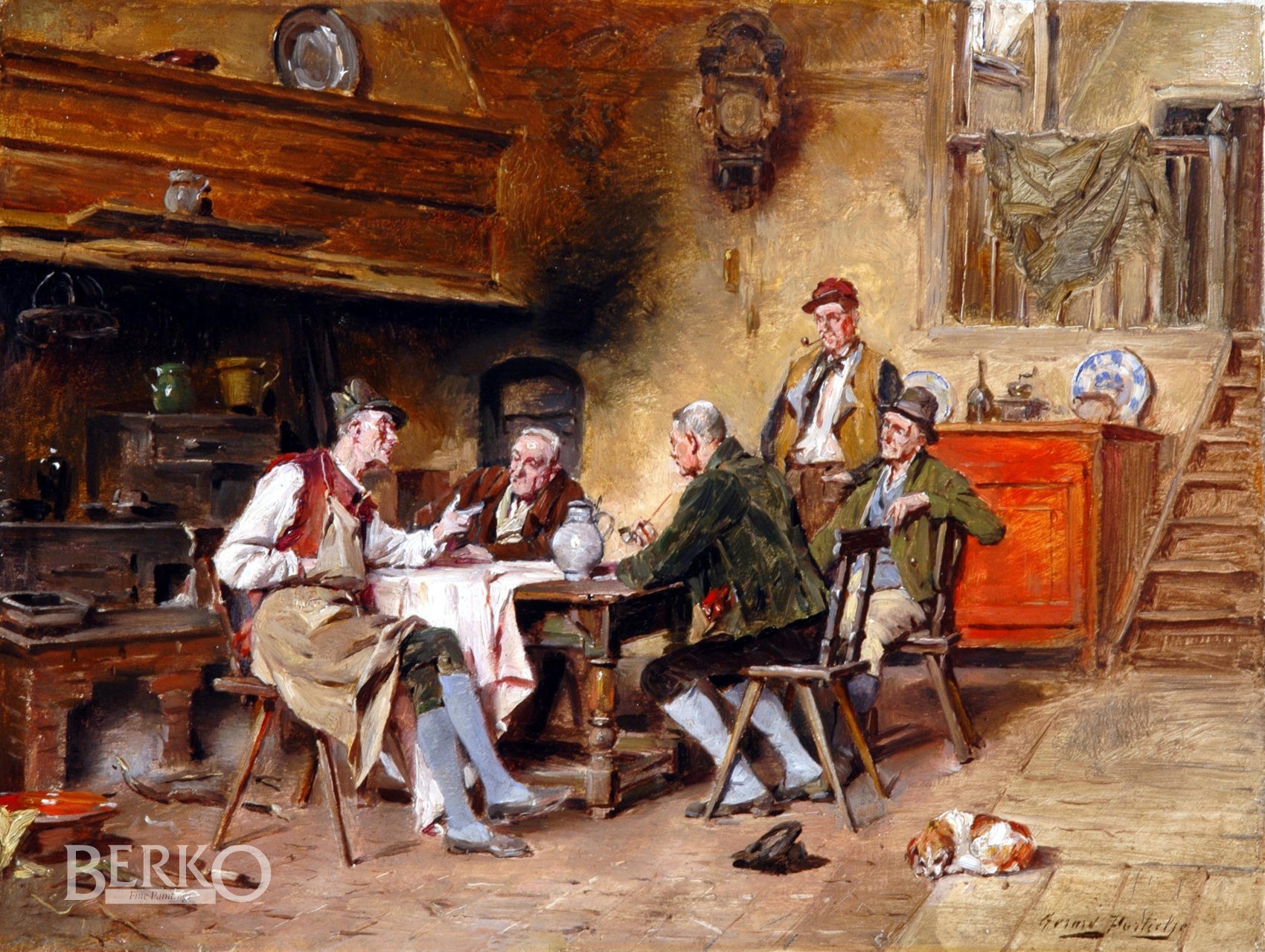 Gerard Portielje was an outstanding artist who executed all of his works with great dexterity and who put his characters on display with enthusiasm, power, swagger and humor. 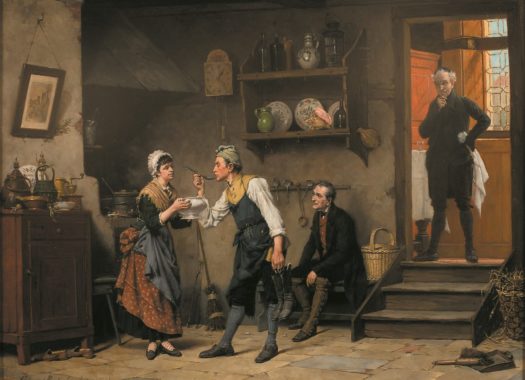 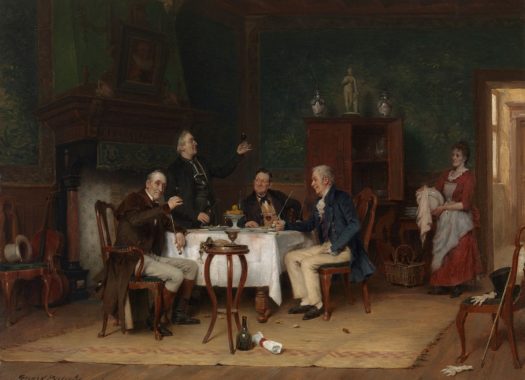 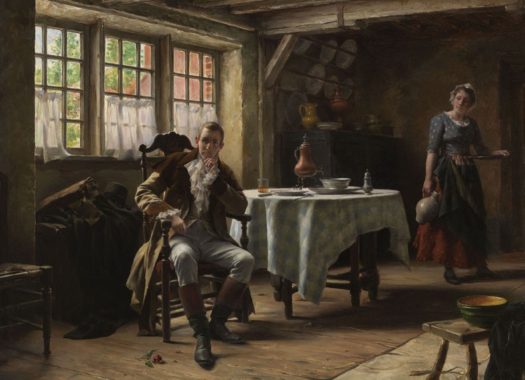 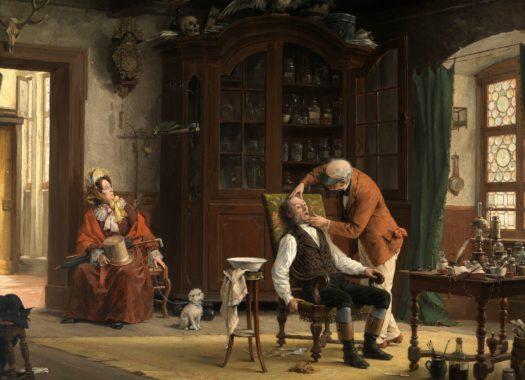