Home / Catalogue / THE FOUNTAIN OF NEPTUNE 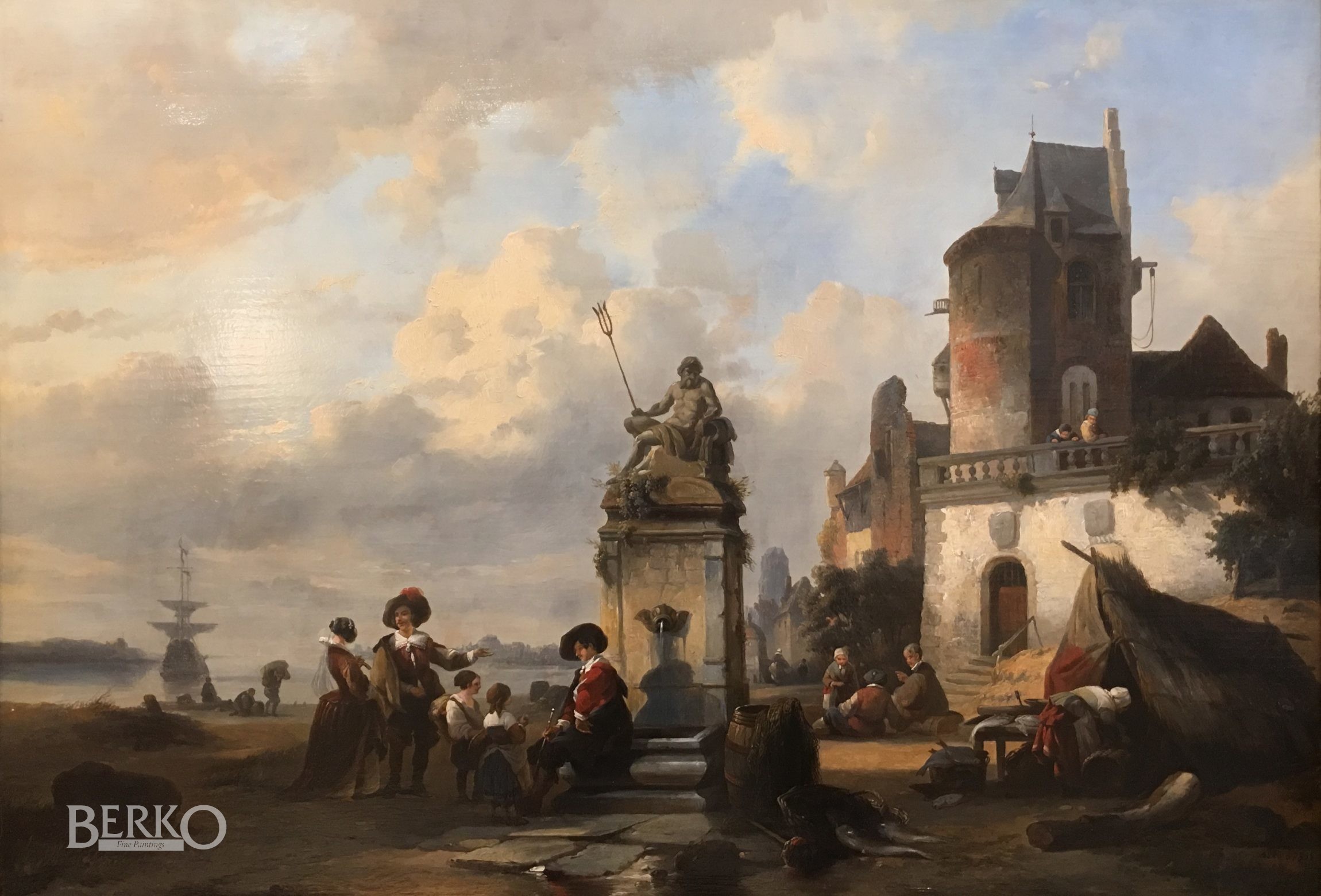 THE FOUNTAIN OF NEPTUNE

Painter of seascapes; etcher and watercolourist.

The Schaep family moved to Antwerp in 1828, where Henri-Adolphe Schaep became a pupil of the Academy of Fine Arts in 1838, along with the seascape painter Egide Linnig. However, painting was not Schaep’s main activity: he was also embarked on a military career, as did the seascape painter Henri Le Hon, and, as a result, travelled widely for many years. From 1848 on, Schaep regularly took part in the Triennial Shows in Brussels, Antwerp and Ghent and in more modest provincial exhibitions. At the 1840 Antwerp Show, his presentation of “Breakwater at Antwerp at the time a ship is launched” marked the beginning of his artistic career.

Schaep’s technique is classic and of a high level. 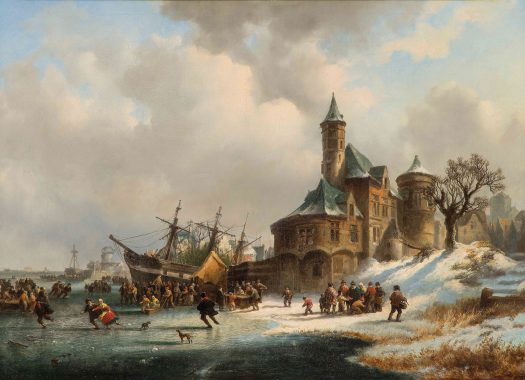