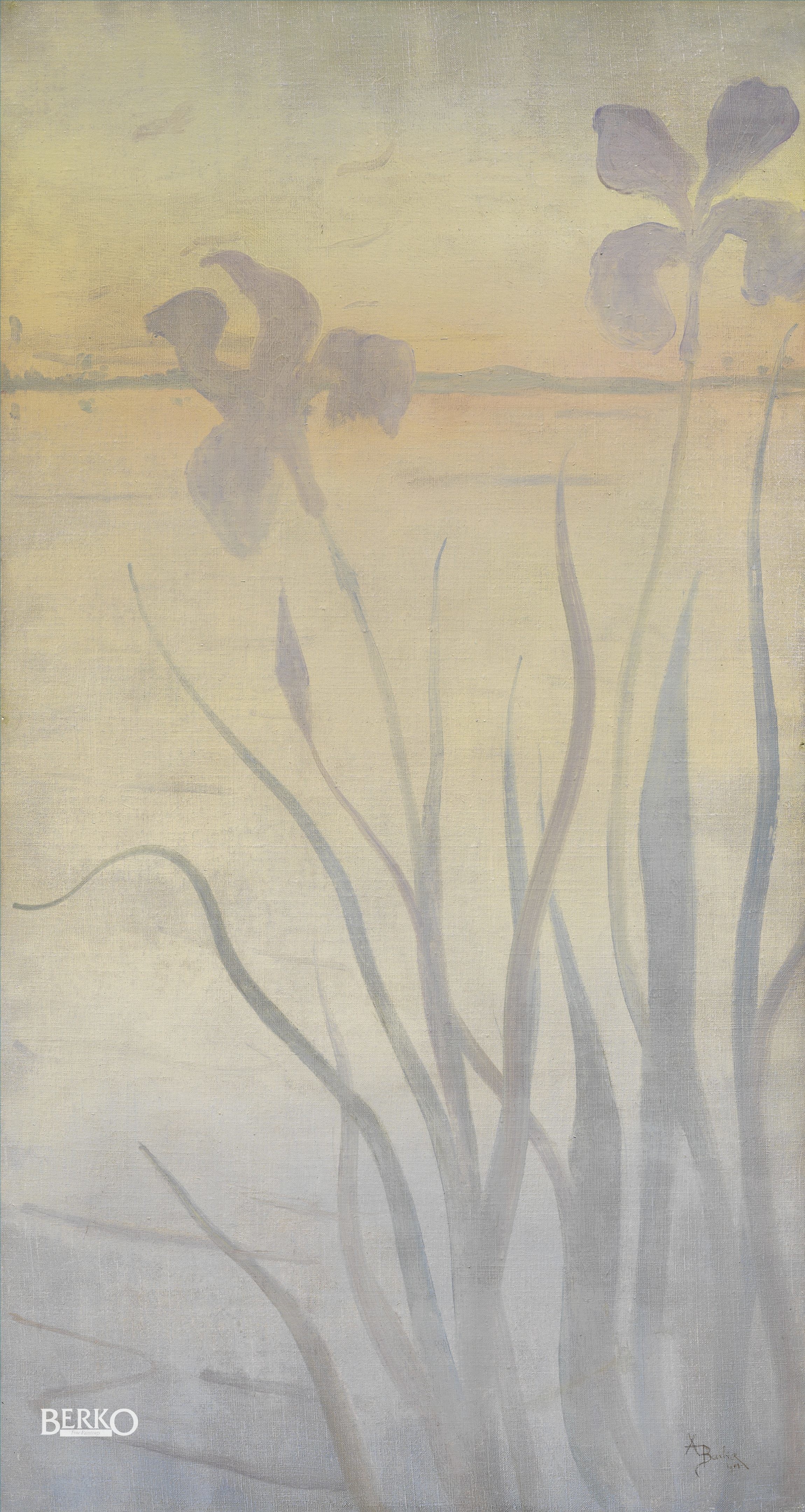 Antoine Barbier exhibited regularly in Paris at the Salon des Artistes Français, where he received a commendation in 1904 and a silver medal in 1926. He became a member of the society in 1913. He showed work at the Salon until 1939. He was awarded the Grand Prix de la Société Lyonnaise des Beaux-Arts and and a medal of honour. He was the president of the Lyons Académie des Sciences, Belles-Lettres et Arts. He also exhibited at the Salon d’Hiver, the Salon des Paysagistes Français and in Lyons, Algiers, Geneva and St.Etienne.

Barbier painted many decorative works including a “Flight into Egypt” for the church of Matarieh in Cairo and various works for the Assembly in Sofia and the Ecole Malesherbes in Paris. He ran courses from time to time in watercolour painting from nature in France, Switzerland and England.