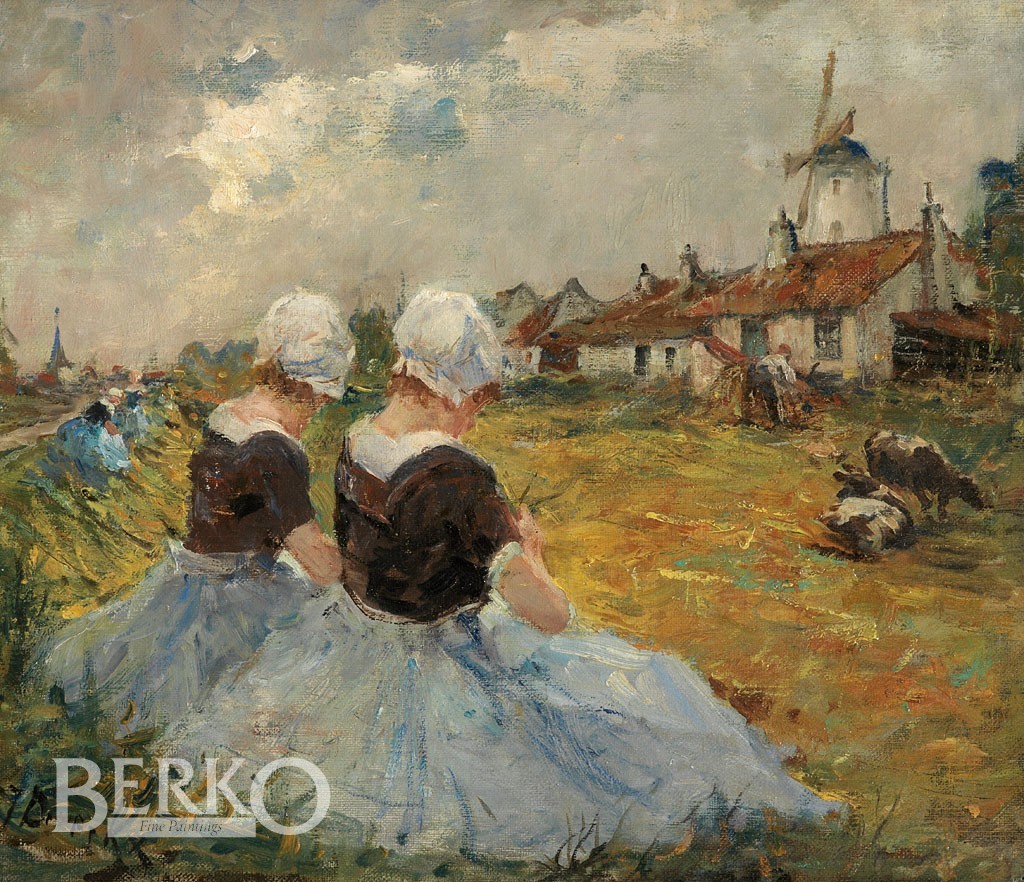 Pierre-Jacques Dierckx was a pupil of Henri François Schaefels and Polydore Beaufaux at the Antwerp Academy. He completed his training in Paris at the Ecole Nationale des Beaux-Arts and in the studios of the painters and decorators Delfosse and Wauquier. In 1879 he came back to Antwerp, where he started working in the studio of Charles Verlat. He travelled to Italie in 1877.

He worked in Campine, Holland, Brittany, Italy and Holland.

Dierckx made a name as a painter-decorator and as such he worked throughout his career. He worked at the 1894 Exposition Universelle in Antwerp, among others.

In his genre scenes, his interest for the humble man is striking.