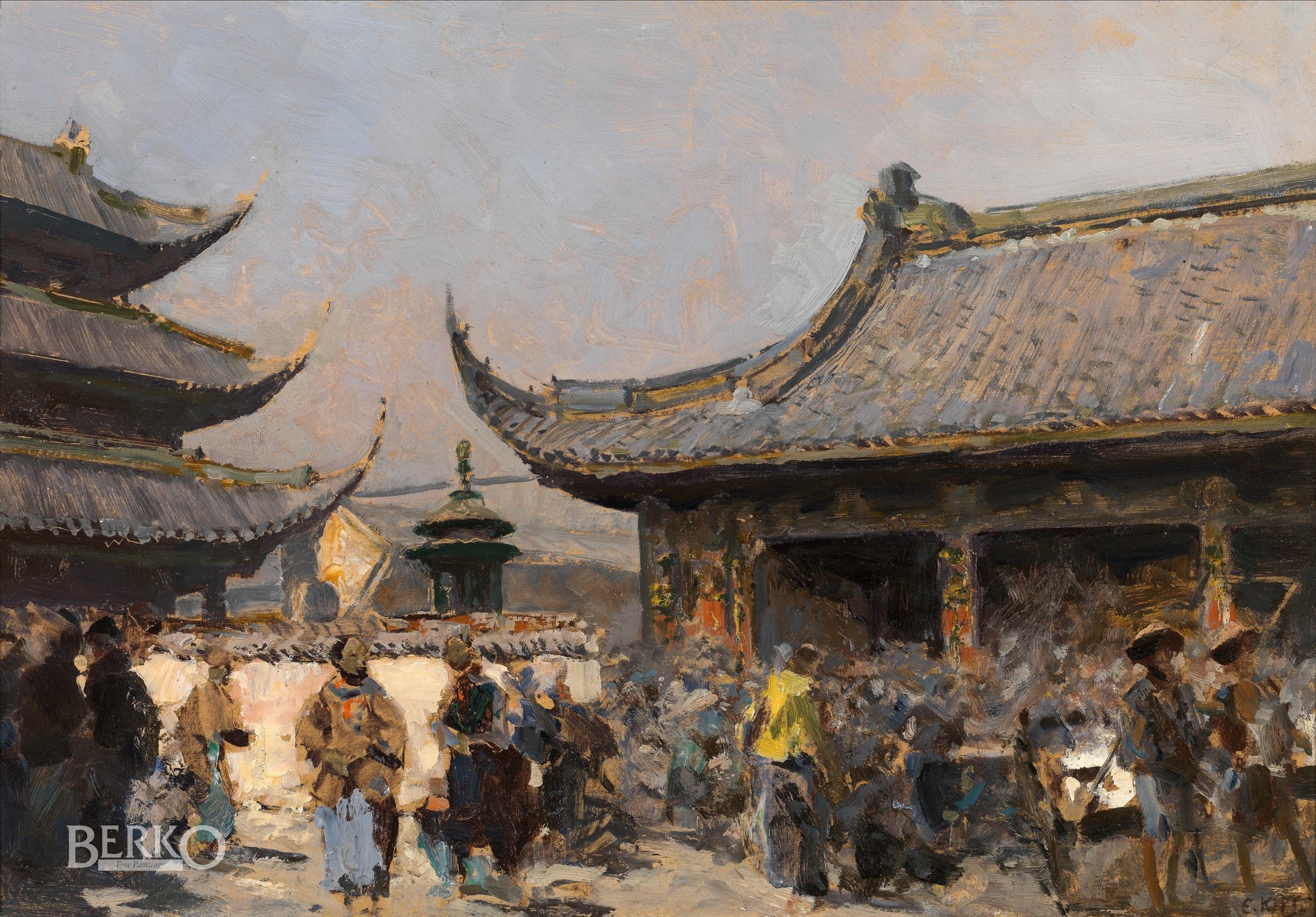 He spent quite some time in the United States and exhibited in 1893 at the Exposition Universelle of Chicago. He then left for Italy where he lived for three years. He also travelled to Japan, China, Singapore and India. He exhibited in Berlin from 1901. He obtained a bronze medal in 1915 for a harbour view at the Panama-Pacific Exhibition in San Francisco. 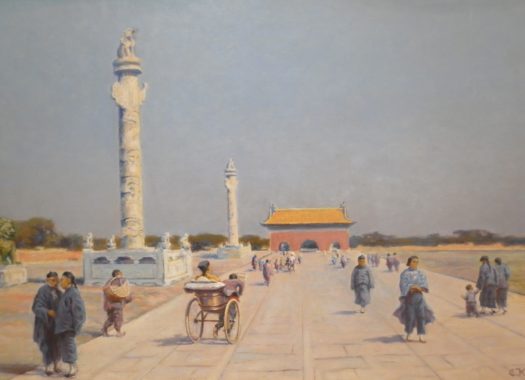