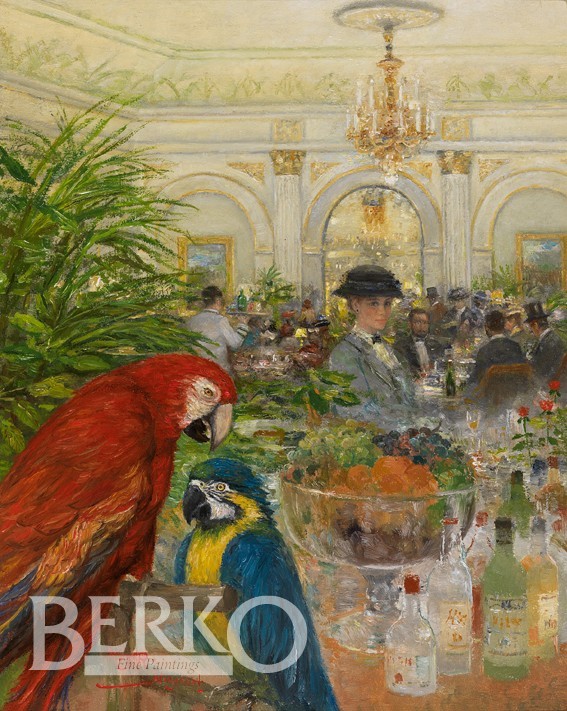 Rolf Dieter Meyer-Wiegand was born in an artistic family: his father was a conductor and a pianist, his mother an opera singer. From an early age on, he started painting in the tradition of the Düsseldorf Malerschule. Later on, inspired by the French impressionists, he mainly painted portraits.

Meyer-Wiegand painted a lot in Cologne and Düsseldorf. He lived in Holland, Belgium and France.