Home / Catalogue / THE YOUNGSTER AND THE SEA 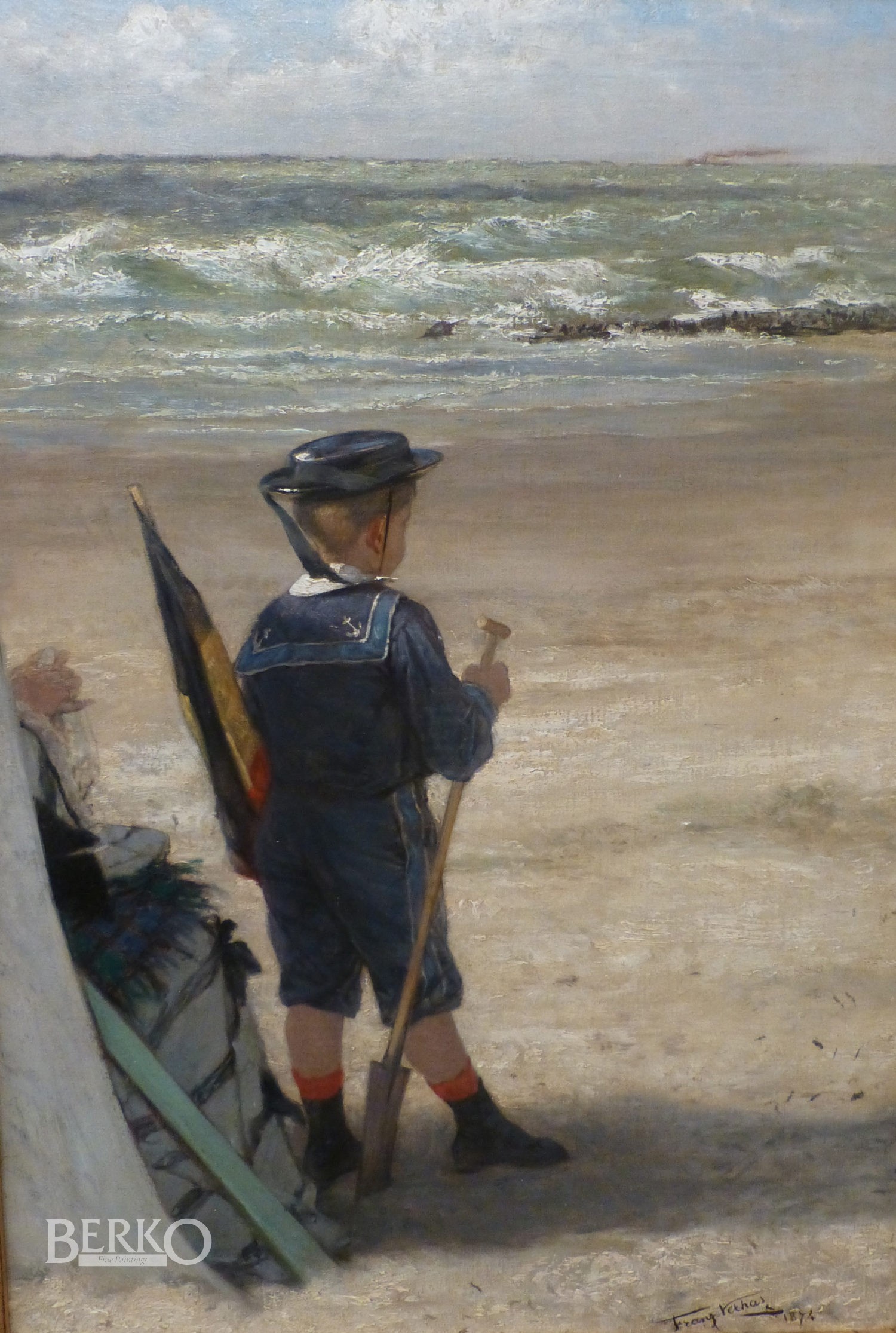 THE YOUNGSTER AND THE SEA

Frans Verhas was a pupil of the Termonde and Brussels Academies. He was the son of Emmanuel Verhas, who gave drawing lessons at the Termonde Academy for more than thirty years. Frans Verhas lived in Paris for a long time and took part in several salons. In 1867 he settled down in Schaerbeek. He was influenced by Florent Willems and worked in a romantic style. Verhas’s fashionable interiors recall the paintings of Willems but also those of his brother, Jan Verhas. 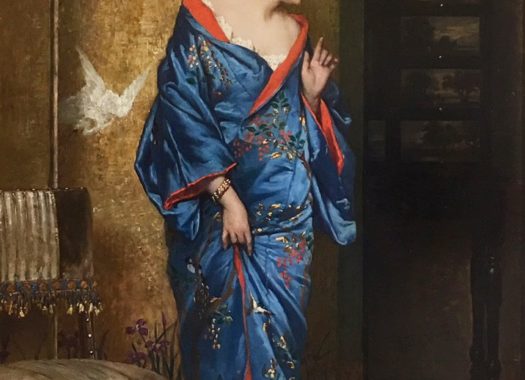