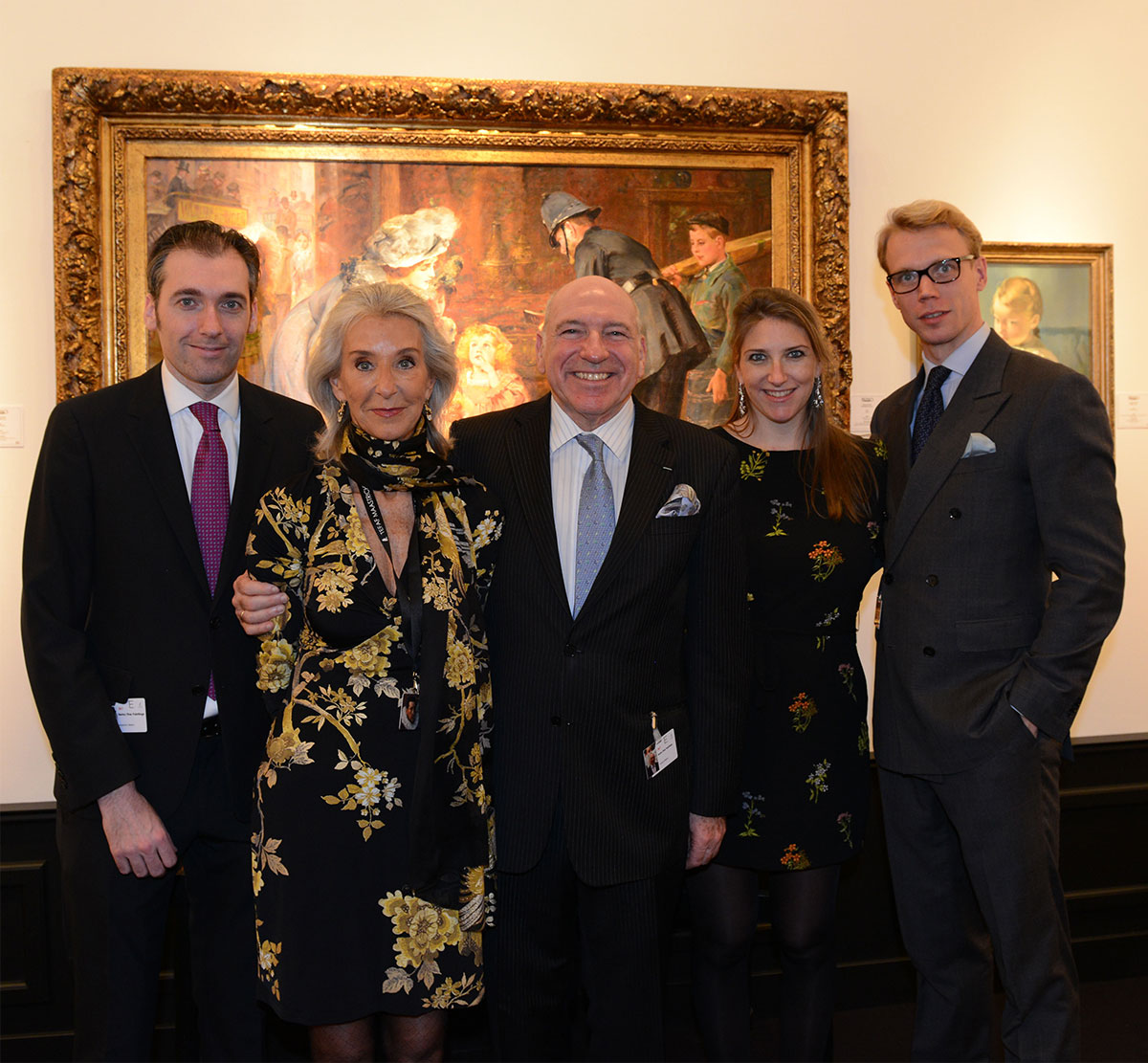 Born into a family of art and antique dealers, Patrick Berko has nurtured his passion for the Academic, Realist, Orientalist and Romantic schools of painting, as well as works from the early 20th century Belle Époque period.

With his wife, Viviane, he has opened galleries in Knokke – Le Zoute (1976), Paris (1978), Brussels (1983), Antwerp (1984), New York (1987), Tokyo (1989) and Shanghai (2008). Specialists in quality European paintings, Patrick and Viviane Berko share their passion with their children, Maximin and Irina and Irina’s husband, Count Nicolas de Waziers, who has brought a new impulse to the gallery. 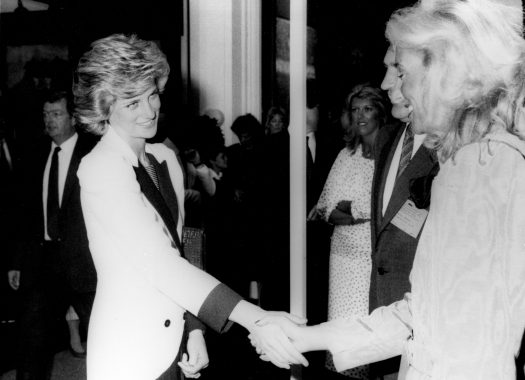 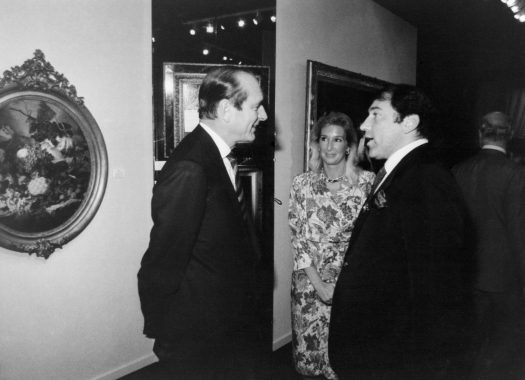 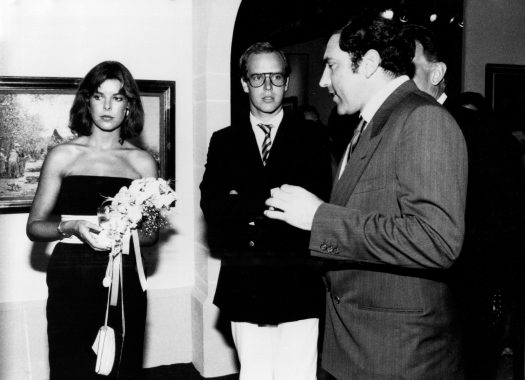 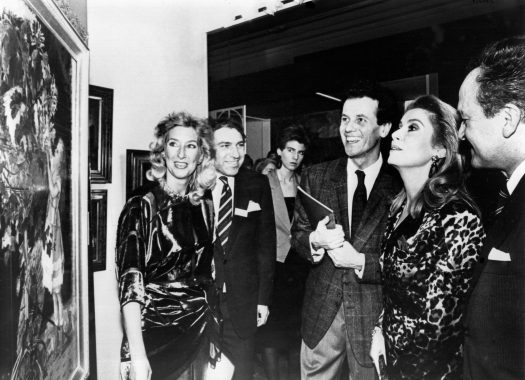 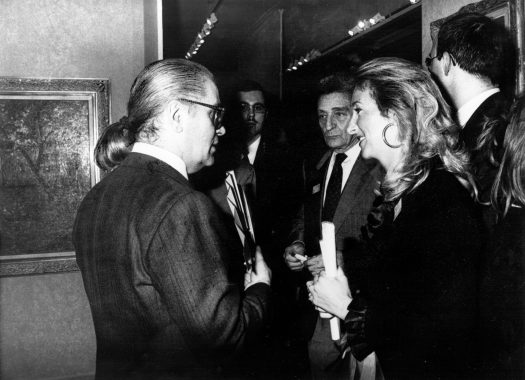 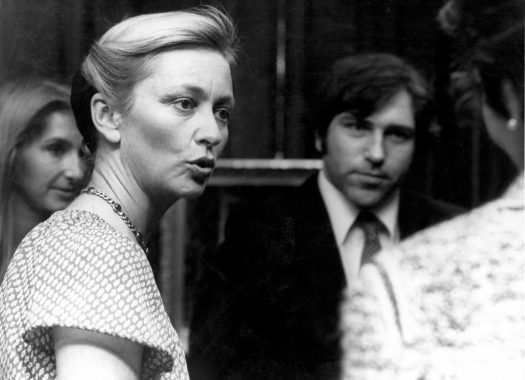 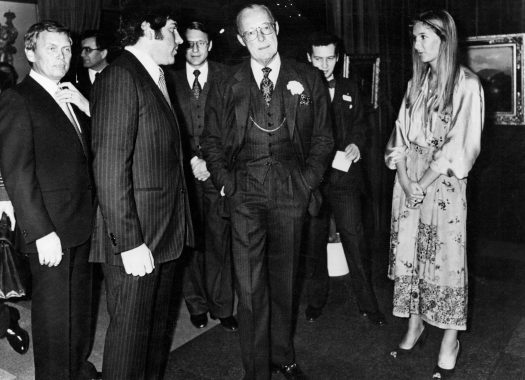 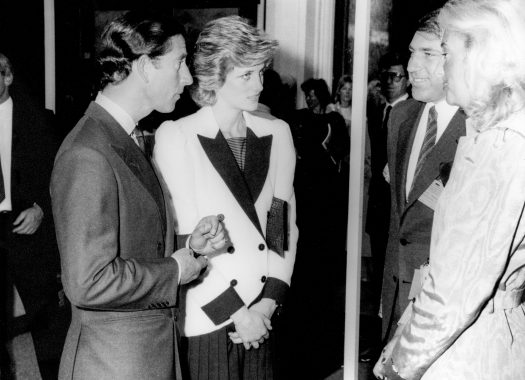 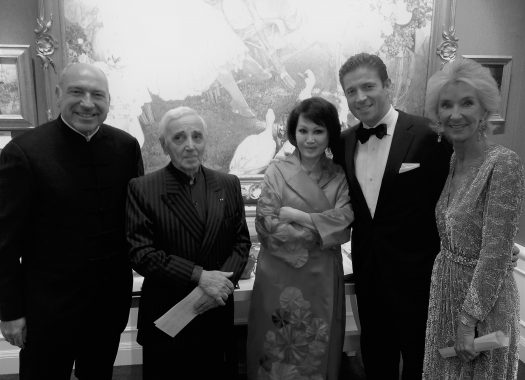 An astonishing husband and wife team

Patrick Berko, born in 1950, is the son and grandson of well-known Belgian antique dealers. While still in his teens, he planned on becoming a painter and, for a short while, he studied at the Academy of Fine Arts in Tournai. “Giving that up”, he says, “was probably one of my greatest services to the art world.” Following in the footsteps of his family seemed more appropriate. Antiques dealer and numismatist in his early days, he very quickly chose with his future wife to specialize in 19th century paintings.

A shared enthusiasm and professionalism

Viviane, of Flemish birth but who had spent her childhood in the Belgian Congo (now the Democratic Republic of Congo), began working with Patrick when he was 18 and she three years his junior. Viviane shared his enthusiasm and together they brought to light and studied works that had been virtually ignored for several generations

Patrick Berko waxes lyrical as he points out the detail in a seascape or landscape, the glowing colours in a still-life, the intimate quality of a fine portrait. “In fact”, says Viviane, “he is more of a collector than a dealer. Sometimes I have to put a brake on his enthusiasm and remind him that our profession also has a selling side. It’s amazing how he keeps finding good works. Of course, we have our tipsters and scouts, but when Patrick starts hunting where they’ve already been, he often strikes gold where the others have found nothing.”

Patrick says: “I get my satisfaction out of discovering paintings. That’s the creative part of my work. In fact, I buy a painting because I admire its quality.”

In less than ten years, this astonishing husband-and-wife team realized ambitions that would have taken others the best part of a lifetime to fulfil. They opened their own gallery in the elegant Flemish seaside resort of Knokke when they were only 26 and 23 years old respectively. They participate in most of the international arts and antiques fairs – Paris, London , Florence, Monaco, Chicago, New York, Amsterdam, Hong Kong, Palm Beach, Beverly Hills, Maastricht, Moscow, Shanghai, to name but a few. All of which have offered an ideal occasion to show the flag. In addition, they became parents of a son (Maximin, 1978) and a daughter (Irina, 1984), seeing “a king’s wish come true.” 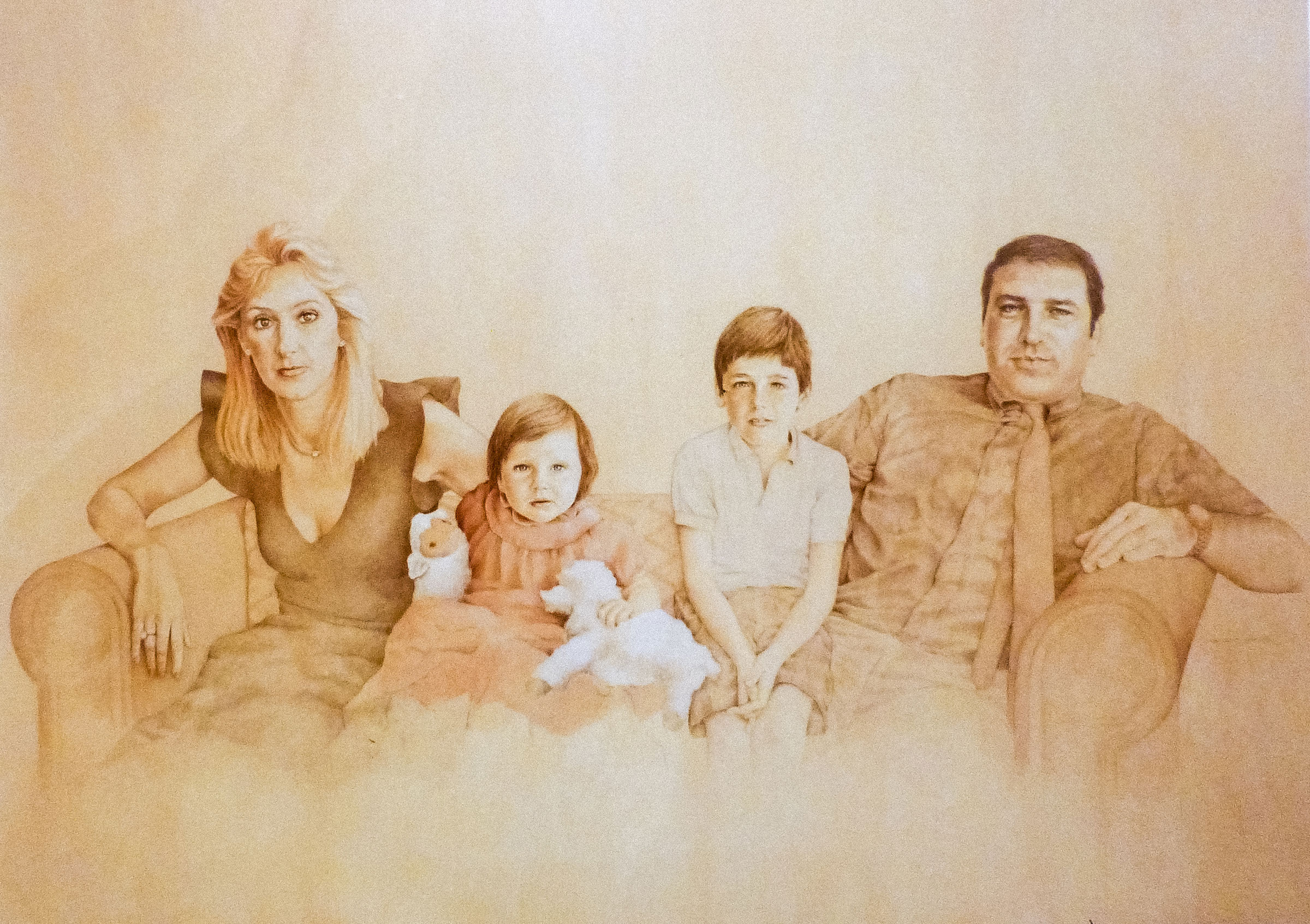 The lack of interest in 19th century paintings in the early 1970s gives the Berkos considerable scope for extending and renewing their collection. But the ‘missionary’ work they have done in this field has also stimulated public interest, leading to works becoming both rarer and more expensive, a notion readily admitted by Patrick Berko. “In fact, I’m making my own work increasingly difficult. I have to work harder to find what I want and because I have helped to revive a taste for these works, I have to pay more and more. But that’s the game I like!”

Sharing their passion in print

The Berkos have gone even further in their zeal to further promote these 19th century artists, publishing a number of books on their favourite painters and various aspects of the period. Their first publication was in 1981, a monograph on the famous landscape and animal painter Eugène Verboeckhoven (1798-1881), lavishly illustrated, with a text in French, English, Dutch and German. Even the most intrepid art sponsor would have baulked at the cost of such an undertaking, but Patrick and Viviane went ahead, paid for the entire production and saw their selfless efforts rewarded when the book sold out.

This success encouraged them to embark on an even more ambitious project, a Dictionary of Belgian Painters born between 1750 & 1875, a fully illustrated work of over 900 pages, now known in art circles as ‘The Berko’. “You’re giving away your trade secrets”, a journalist told Patrick Berko when this massive tome was presented to the press. “Maybe”, he replied, “but I want the public to be educated and informed.”

Meanwhile, the Berkos were interested in the Orientalist period of the 19th century with the Romantic and Realist painters who drew inspiration from Turkey and the Arab world. Orientalists were also working in Britain, Germany, Austria, Switzerland, Italy, Greece, Spain, Portugal, Belgium, the Netherlands and the United States. Patrick and Viviane Berko brought them all together in a handsome volume entitled Realist Orientalism in the XIXth Century, with a text by Philippe Cruysmans (1982). It quickly sold out.

‘The Orient’ (at the time, this term indicated the Middle East rather than the countries beyond) was all the rage among the 19th century bourgeoisie in Europe. Painters could barely satisfy the demand for Touareg warriors, the decadent languor of the harem, the bustle of an Arab market or the mystery of the desert which the artists would bring back from their travels or paint on their return home. Even Arab visitors were fascinated to see how their own not so distant past was perceived by European artists.

A fourth publication followed in 1985, Seascapes in Belgium, once more a complete inventory giving biographical details and including a wealth of full-colour reproductions of the principal works.

Toussaint, Lemmers and the others

In 1986, the Berkos created the first of a series of monographs, on Fernand Toussaint, and this was followed by others on Georges Lemmers, Paul Leduc, Paul Mathieu, Caroline Stienon-Dupré and a number of Belgian painters who excelled in portraits, still-life and landscape painting.

This impressive collection of publications pays tribute to a period that began with Delacroix and ended with the nostalgic works of the turn-of-the-century, the Belle Epoque. Few art dealers would have had the generosity of rendering such justice to the splendours of the once despised Victorian era. Patrick Berko is often asked if the 19th century masters are a good investment and his first reaction is always: “Don’t ask me, I love them! Don’t forget that we started buying 19th century paintings for this very reason; we love them, we have just followed our own taste. Take the Orientalists. We started buying them long before others had taken any notice. Quality was and remains our criterion, not fashion or name”.

Viviane adds: “The current taste for 19th century art is not a matter of fashion. These paintings will always be admired”. So they are a good investment? “Yes”, says Patrick, “because these works will be loved as long as there are collectors with a taste for good painting as such, with excellent workmanship, people who are sensitive to the charm, the delicacy and the finesse of the scenes painted, whether they are portraits, landscapes, seascapes or genre pieces. My advice to any collector is, buy what you like and buy from a reputable dealer. Buy quality, not what’s merely fashionable. And above all, look at good quality paintings as often as you can.”