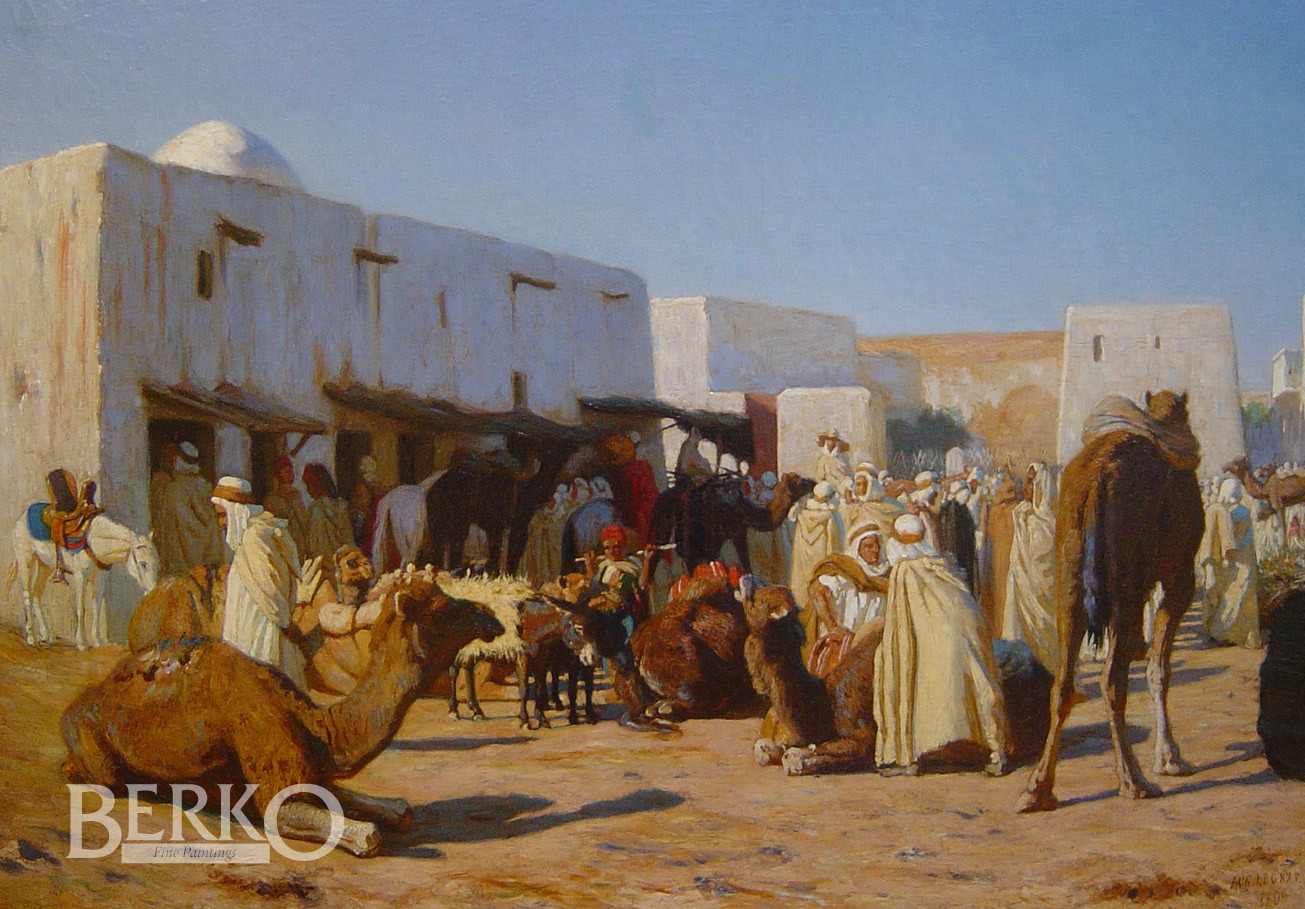 Some of his works are conserved at the Drents Museum in Assen, The Netherlands.