Henry Kolodziej, was born on February 9, 1929 in Mount Clemens, Michigan. After his military service in the early 50’s, he worked as an illustrator at the McNamara Studios until his retirement. In his later years, he continued to enjoy drawing and painting.

Kolodziej was survived by his wife, Wanda, his son, Jeff, his daughter, Jennifer Hellman, and his granddaughter, Charlotte. 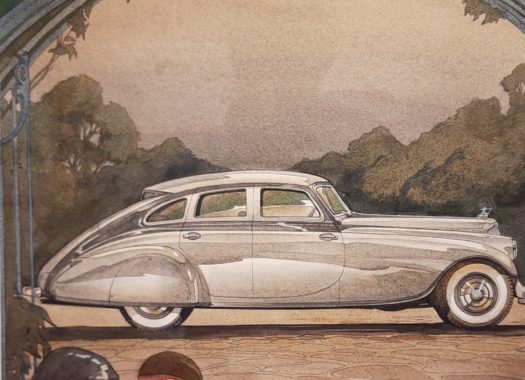 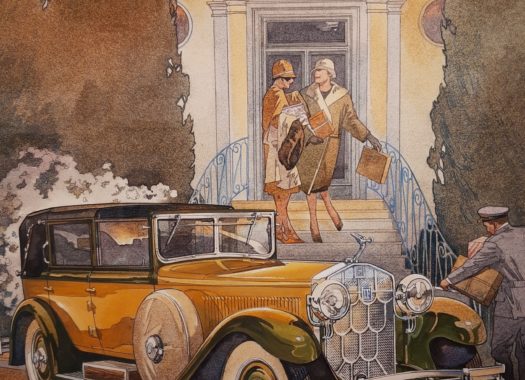 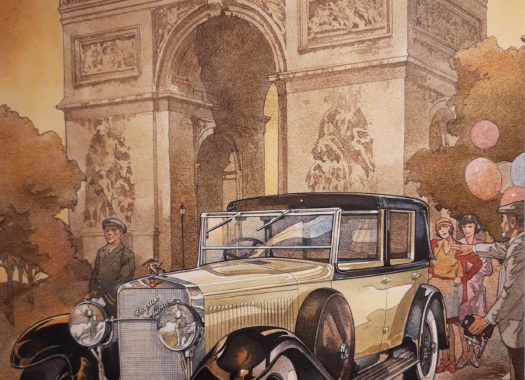 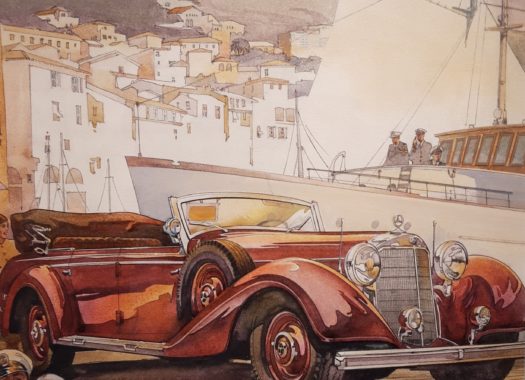