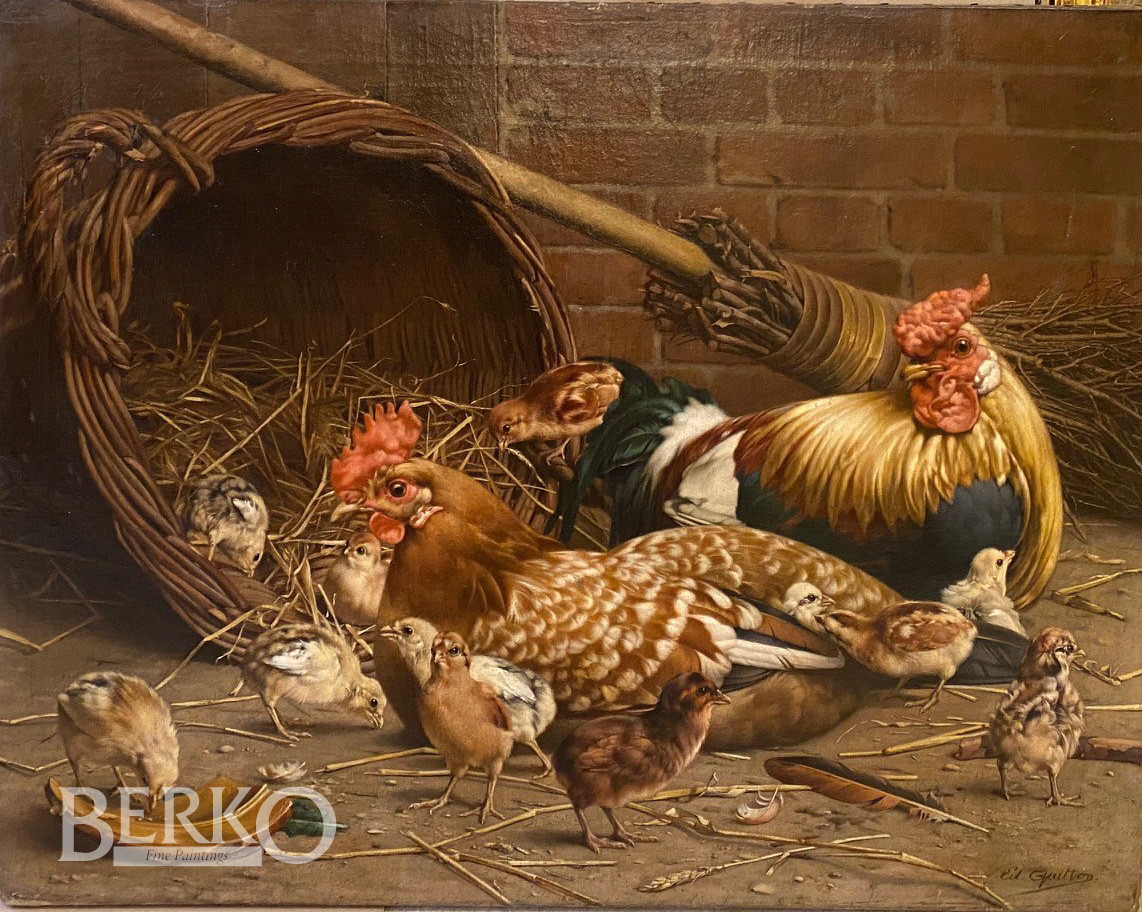 Edward Quitton was a pupil at the Fine Art Academies of Tournai (1856-1858) and Antwerp (1859-1861). He also studied in Joseph Stallaert’s studio. He mostly worked in Antwerp and, later on, in England. He participated at the 35th Exposition at the Ghent Casino in 1892, which celebrated the centenary of the Royal Society for the Promotion of the Fine Arts in Ghent.

Quitton lived in England for a period. 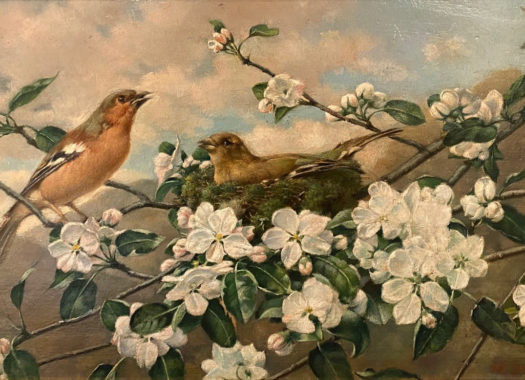