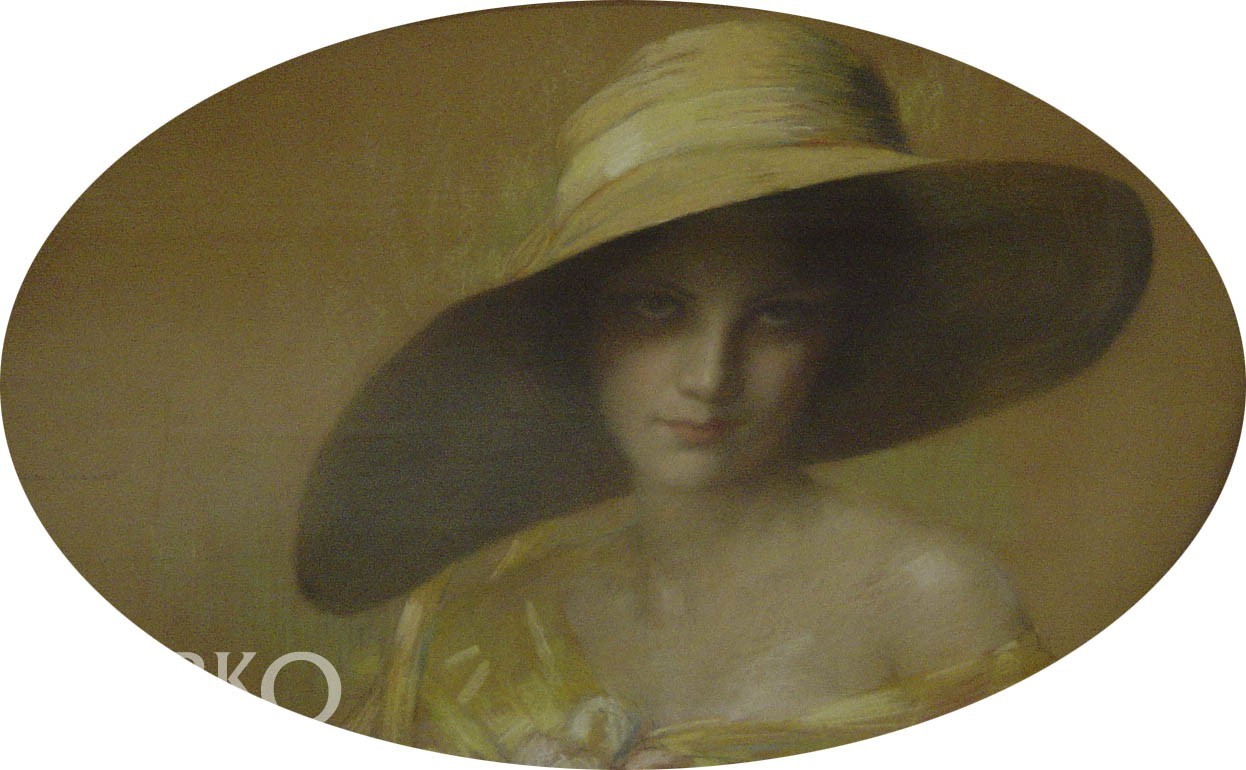 Painter of nudes and genre scenes; draughtsman, painter of pastels and illustrator.

Gustave Brisgand exhibited in Paris at the Salon des Artistes Français, of which he became a member. He was awarded an honourable mention in 1911 and became a Chevalier of the Légion d’Honneur in 1934. He contributed to illustrated journals and his “Nudes” earned him quite a reputation. The titles of several of his works were inspired by works of Lamartine, Victor Hugo and Albert Samain.