Home / Catalogue / A DAY AT THE SEASIDE 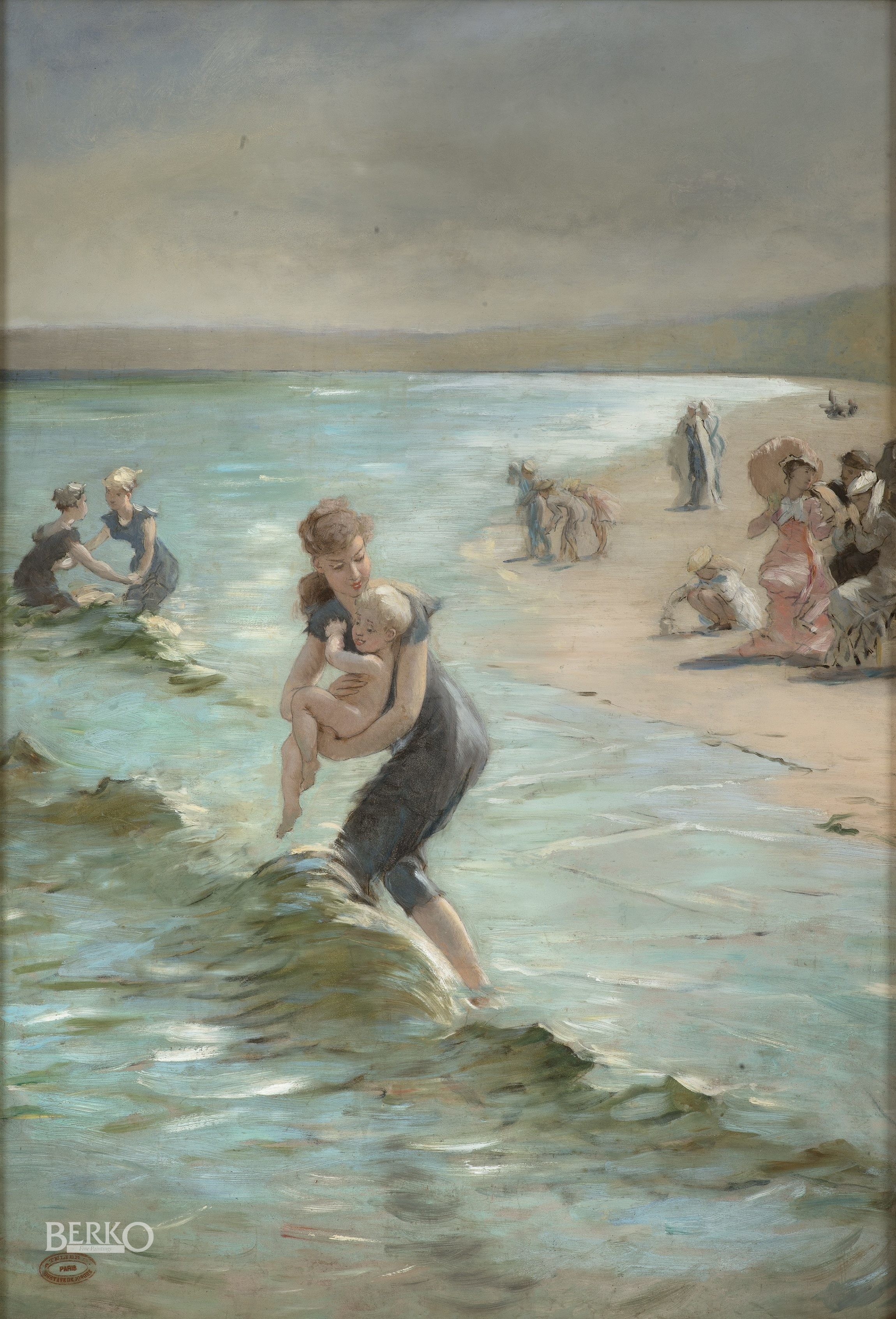 A DAY AT THE SEASIDE 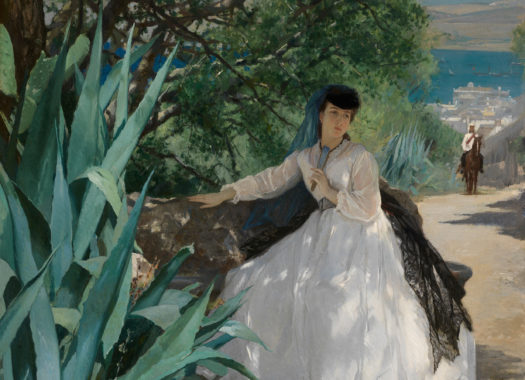