Home / Catalogue / A TOUCH OF BLUE 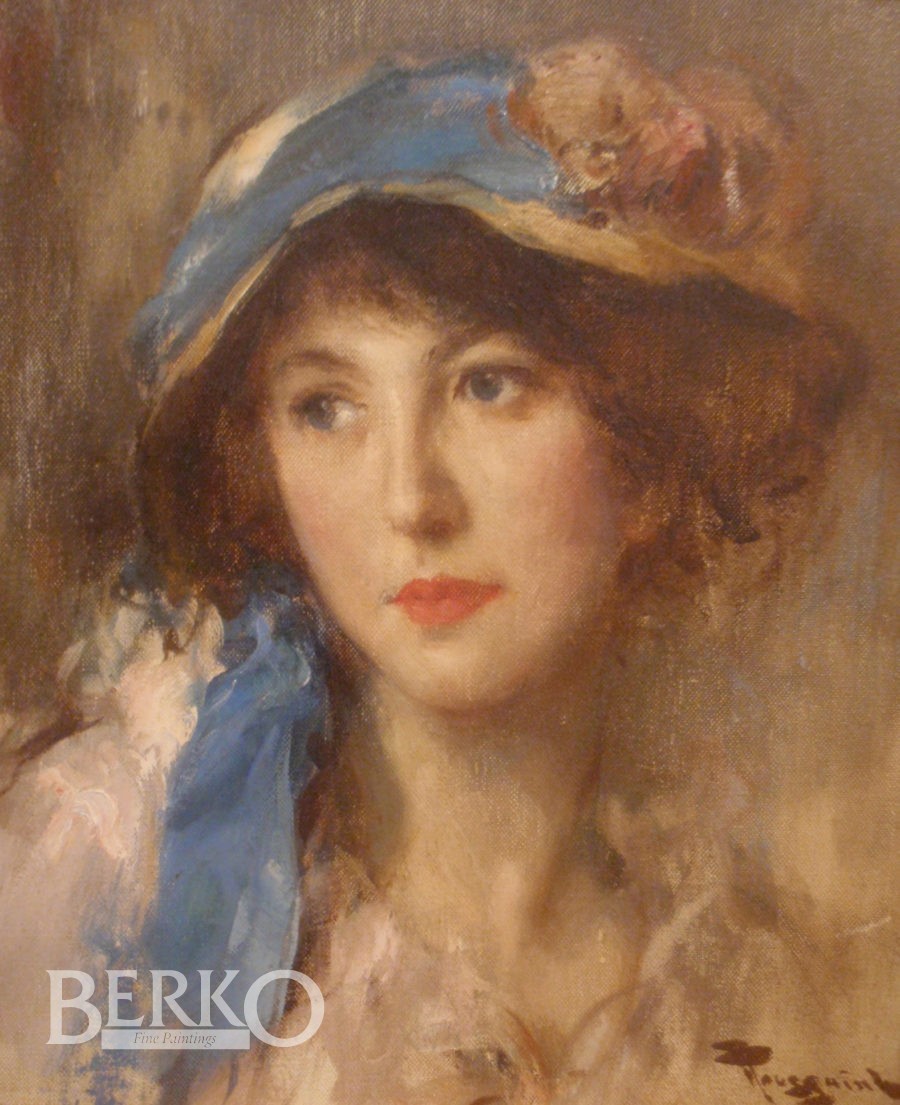 A TOUCH OF BLUE

This particular painting has been bought from the artist himself by the former owners. 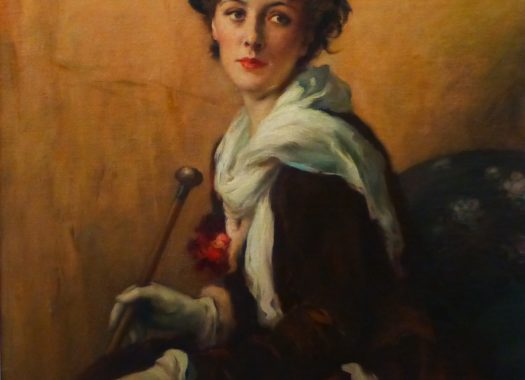 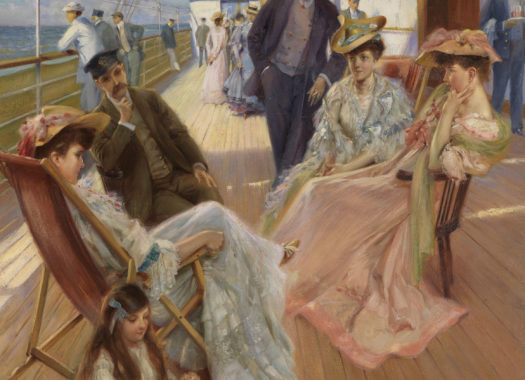 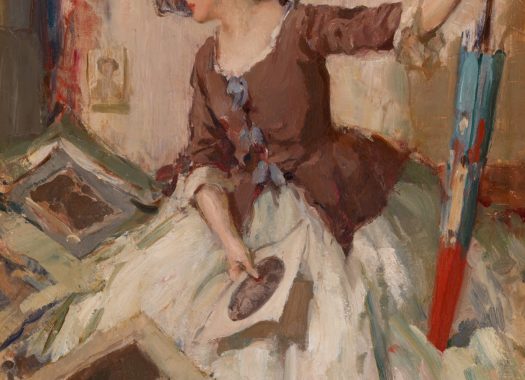 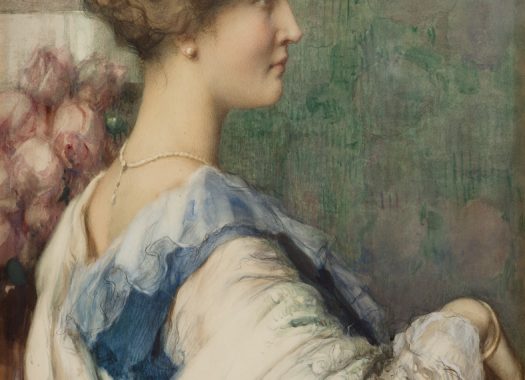 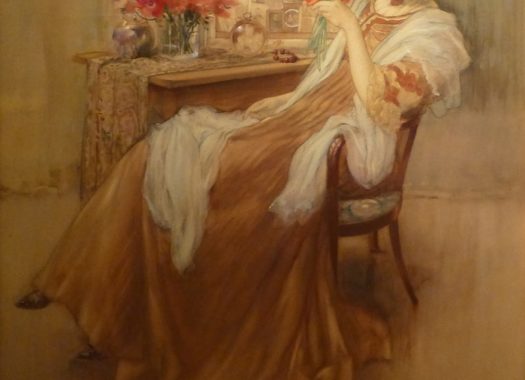 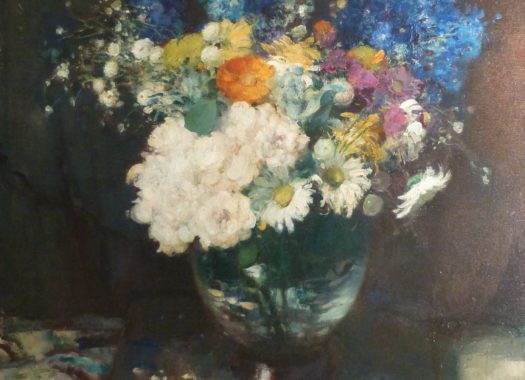 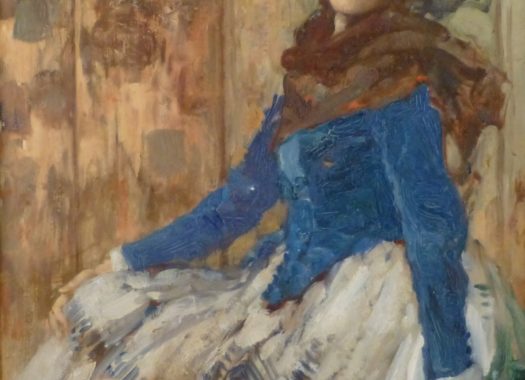 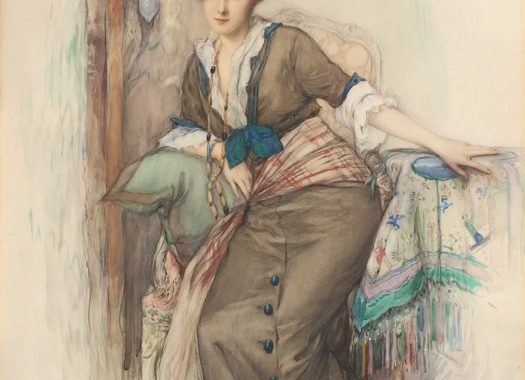 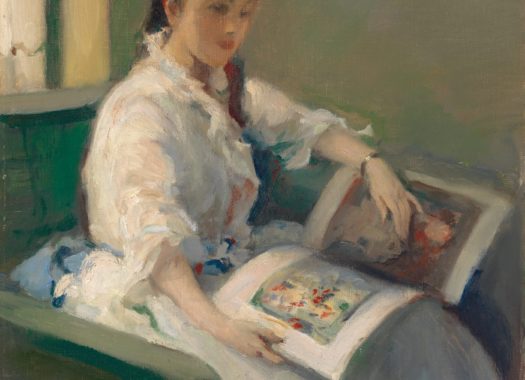 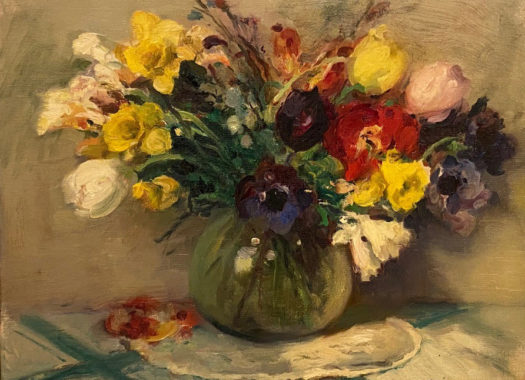 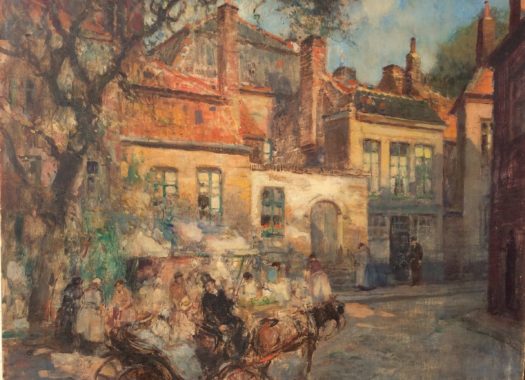 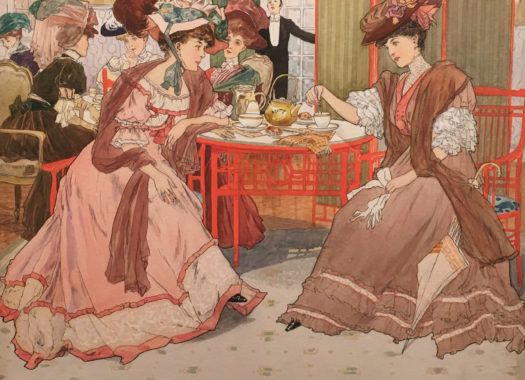 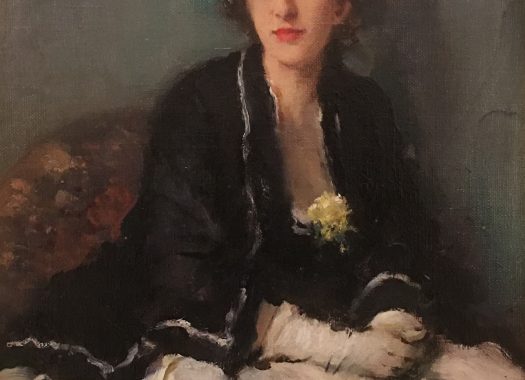 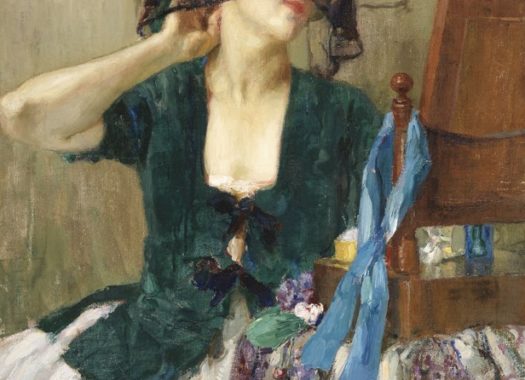