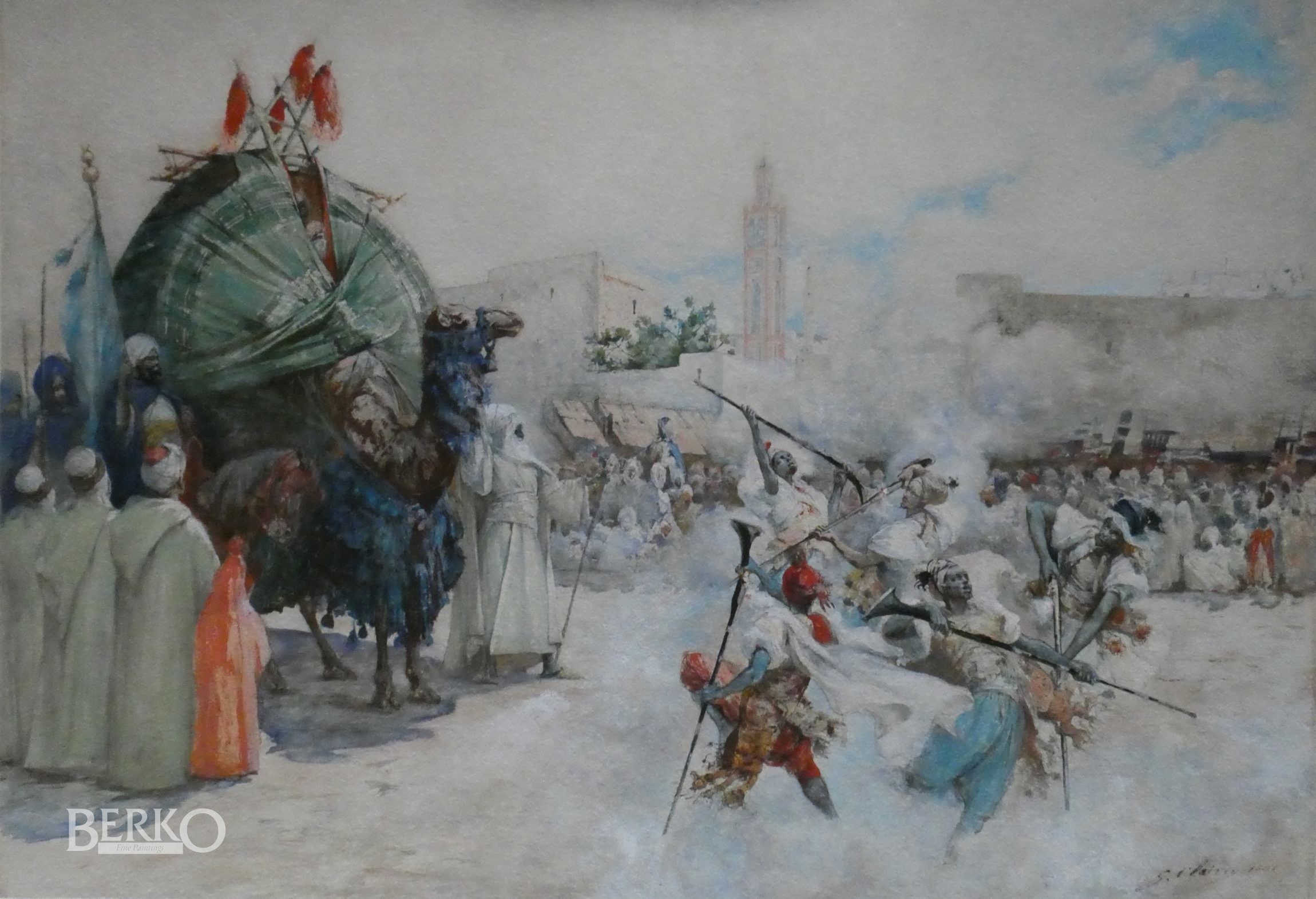 Painter of portraits and theatre decorations.

Georges Jules Victor Clairin was a pupil of Isidore Pils and Jean-Claude Picot at the Ecole des Beaux-Arts in Paris. He was well-known for his decorations of theaters and operas. He was also an excellent portraitist.

Clairin visited Spain and Morocco with Henri Regnault. He was awarded a silver medal in 1889 and was appointed Officier in the Légion d’Honneur in 1897.

He exhibited in Paris from 1901 onwards. 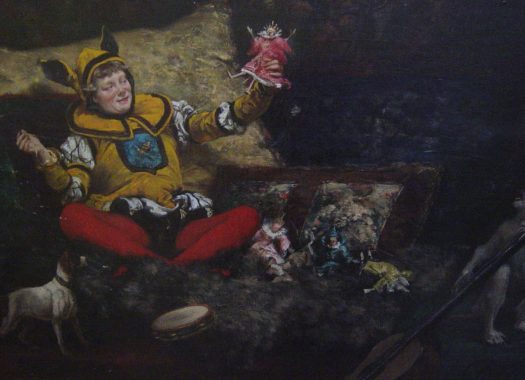