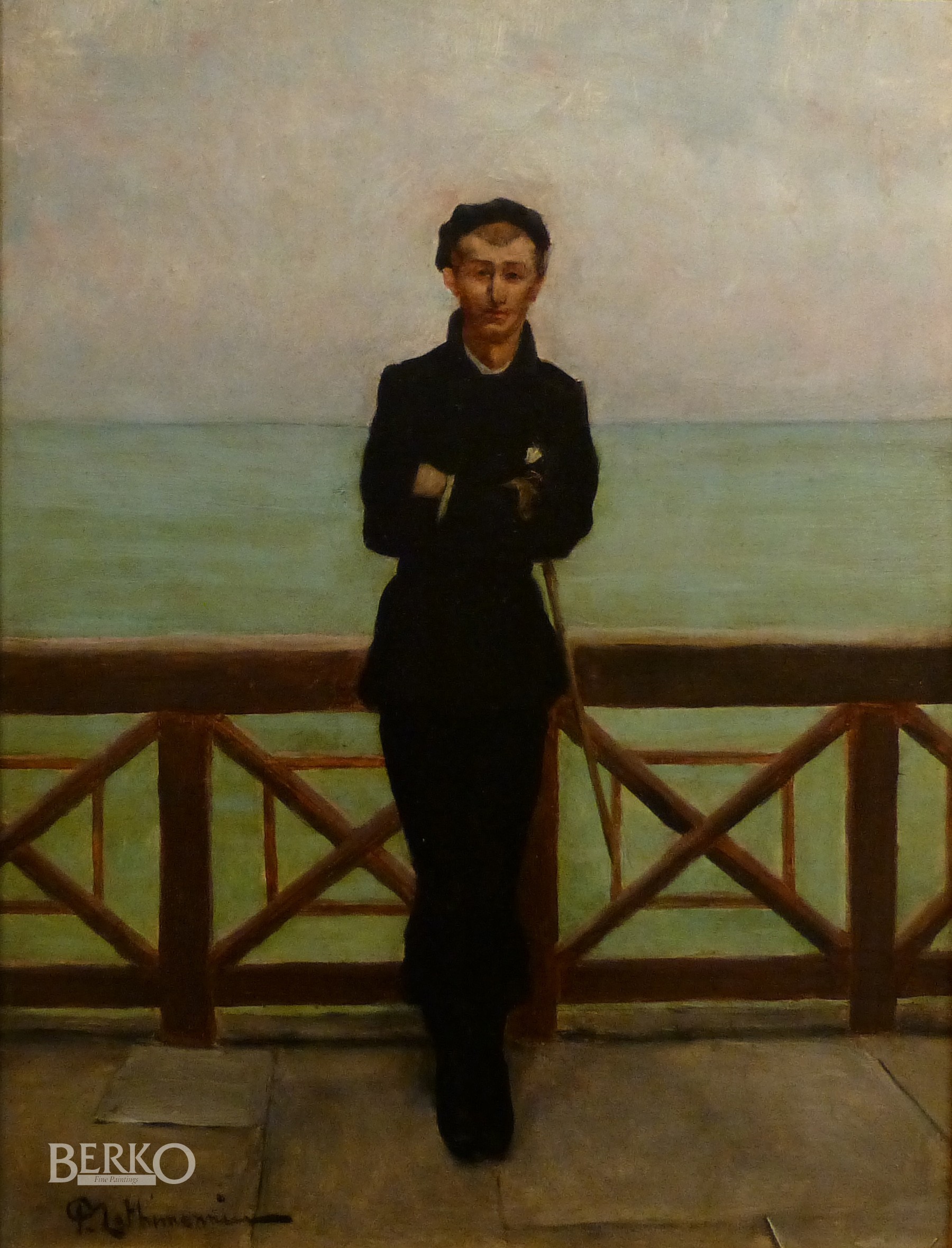 He was a member of the Artistes Français from 1889 onwards and he participated at the Salons of the group.

Auguste Offenbach was the only son (out of five children) of Jacques Offenbach. He died of tuberculosis at the age of 21. He had followed in the footsteps of his father and had started a carreer as a composer.