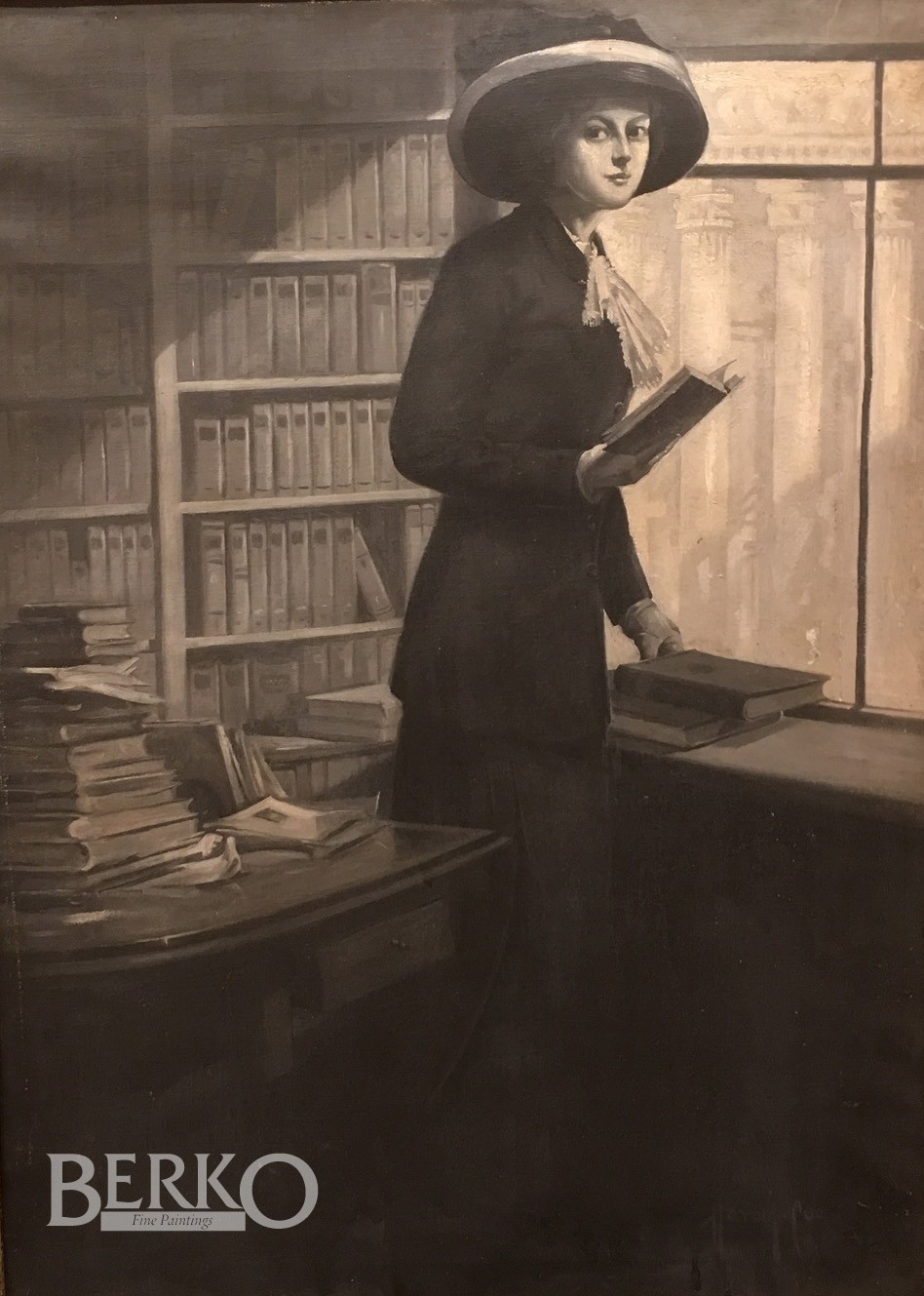 Harold James Cue was born on August 6, 1887 as the son of James and Agnes Cue of Worcester, Massachusetts. He married Esther Mae Krantz. They had four children: twin sons Berkeley and Beverley, a son (Harold) James and a daughter Barbara Olive.

He began his married life living on 32 Atherton Road in Brookline, Massachusetts (at least until age 29) and he worked as a designer and illustrator at 384 Boylston Street in Boston. In the 1920 census his residence is listed as 28 Easton Street, Brighton, Massachusetts. He lived most of his life in Arlington, Massachusetts at 21 Walnut Avenue, moving there in 1928.