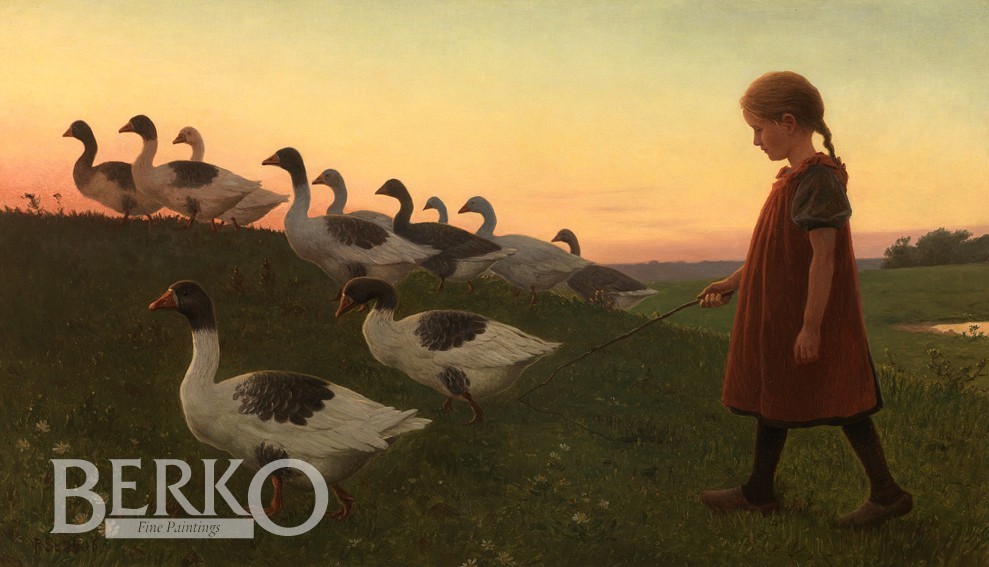 Painter of landscapes and animals; illustrator.

Poul Steffensen studied at the Royal Academy in Copenhagen, where he was tutored by N.C. Overgaard.

He exhibited at the Charlottenburg Palace, the ‘Salon d’Automne’ and, in 1892, in Stockholm. In 1895 he was awarded the Neuhausen Medal. He lived and worked in Aarhus, where he died on May 26 1923.

Some of his works are conserved at the Aalborg Art Museum, the Randers Art Museum and the Royal Naval Museum in Kronborg.