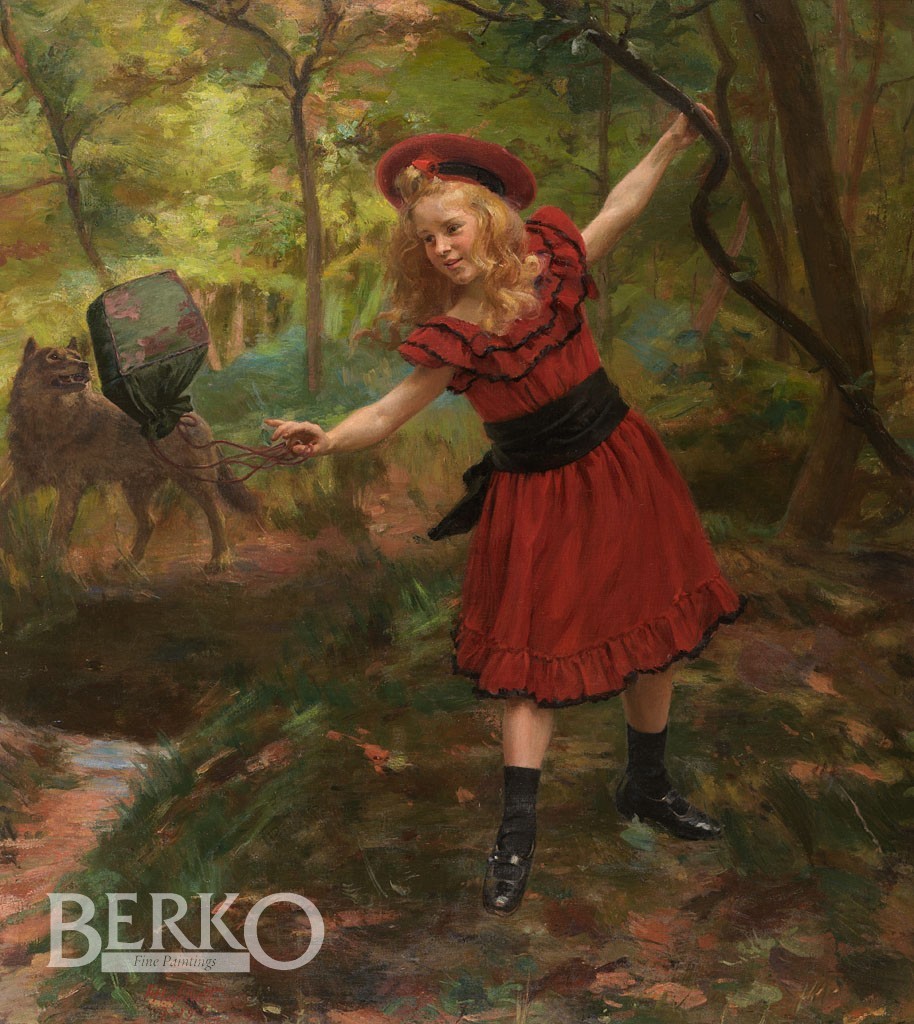 François Joseph Clément Halkett descended from Scottish origins. He was a pupil of the Molenbeek School of Drawing directed by François Stroobant. He then studied at the Brussels Academy under Joseph Stallaert and Jean-François Portaels. He began exhibiting in 1877 with still lifes and portraits. In 1883 Halkett left for Paris and worked with Jules Joseph Lefebvre and Gustave Boulanger. He studied Botticelli, Velasquez and Watteau, copying their works hanging in the Louvre. He settled in Ixelles (Brussels) in 1888.

Halkett received a silver medal at the Exposition Universelle in 1889. He exhibited with success in Belgium and abroad.