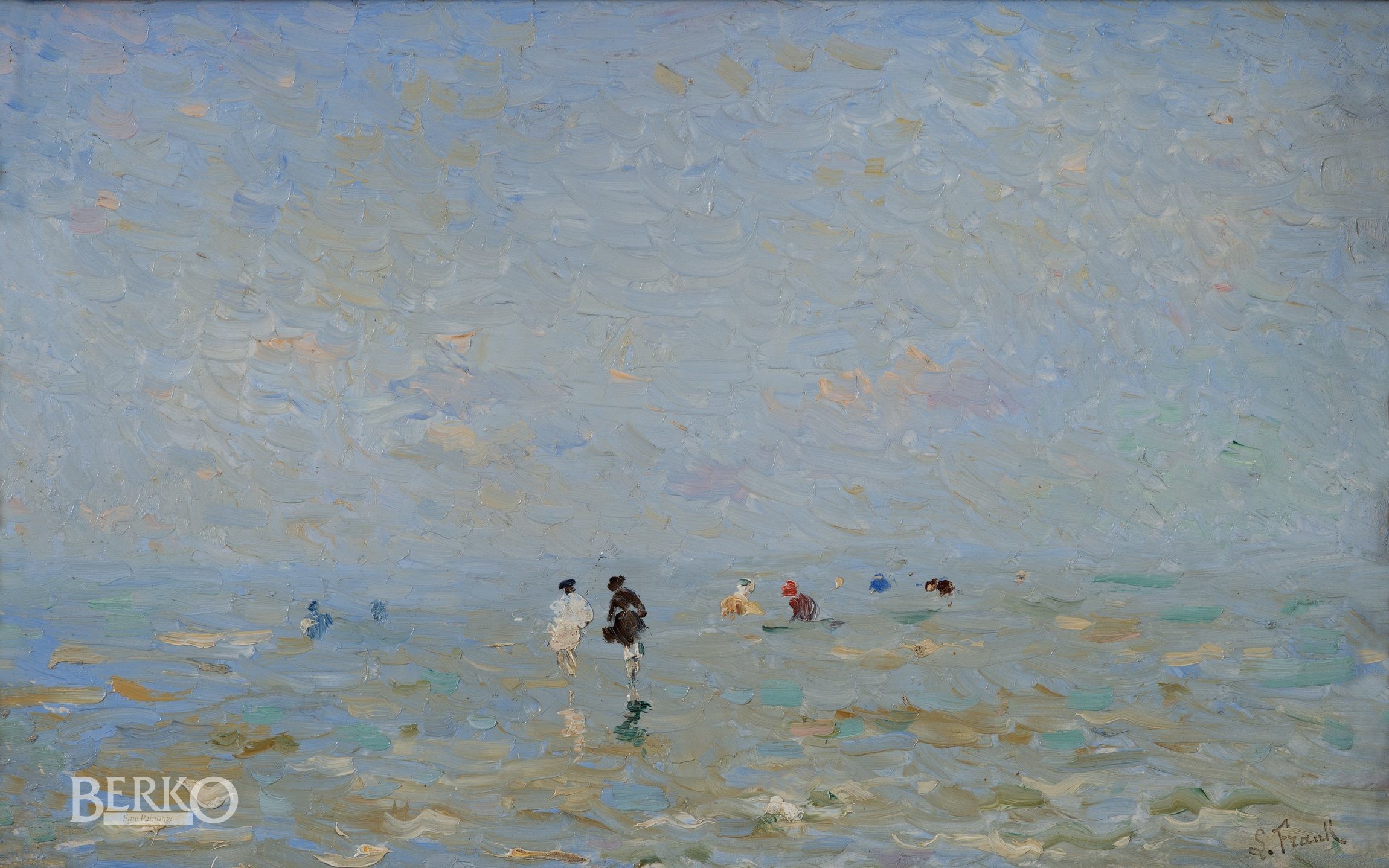 As a young painter Lucien Frank regularly went to France, where he became a pupil of Charles François Daubigny. Consequently, he quickly came in touch with the new artistic movement called ‘plein-airisme’. He got advice from Manet. He worked at the Belgian coast, in Holland and in France.

He became one of the most French oriented Belgian impressionists among his contemporaries. He had a clear, varied and light palette full of bright and vivid colours.

From 1886 on, he exhibited impressionist landscapes at the François Touret Gallery.

“A delicate impressionist, a skilful symphonist and technician”, said Edouard-Louis de Taeye. “Both a subtle and sincere landscape painter, he knows how to impart great tenderness together with obvious poetry to the landscapes which he depicts”, the same critic said when reporting on an exhibition held in 1898. 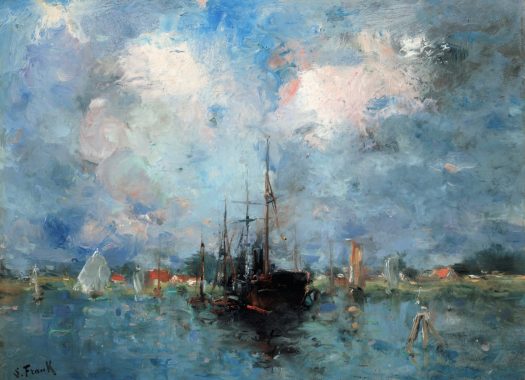 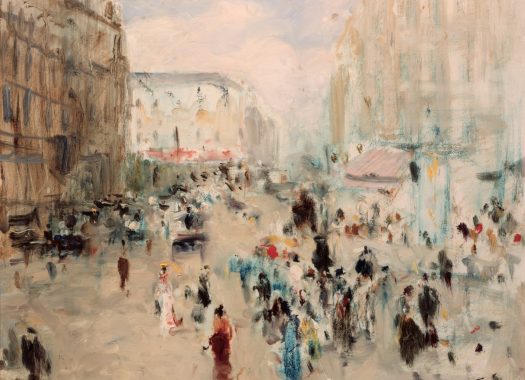 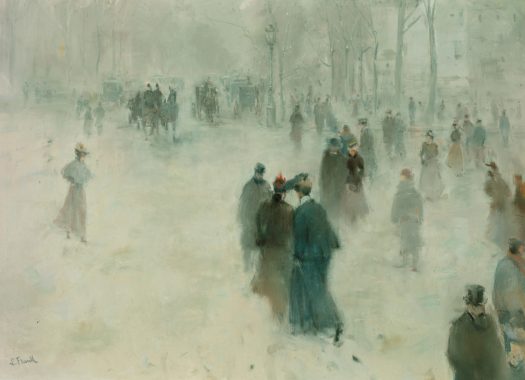 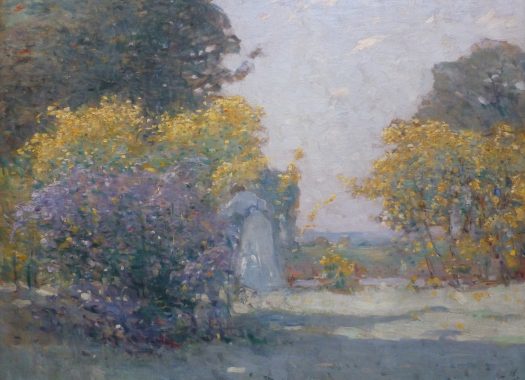