Home / Catalogue / ON THE WATERFRONT 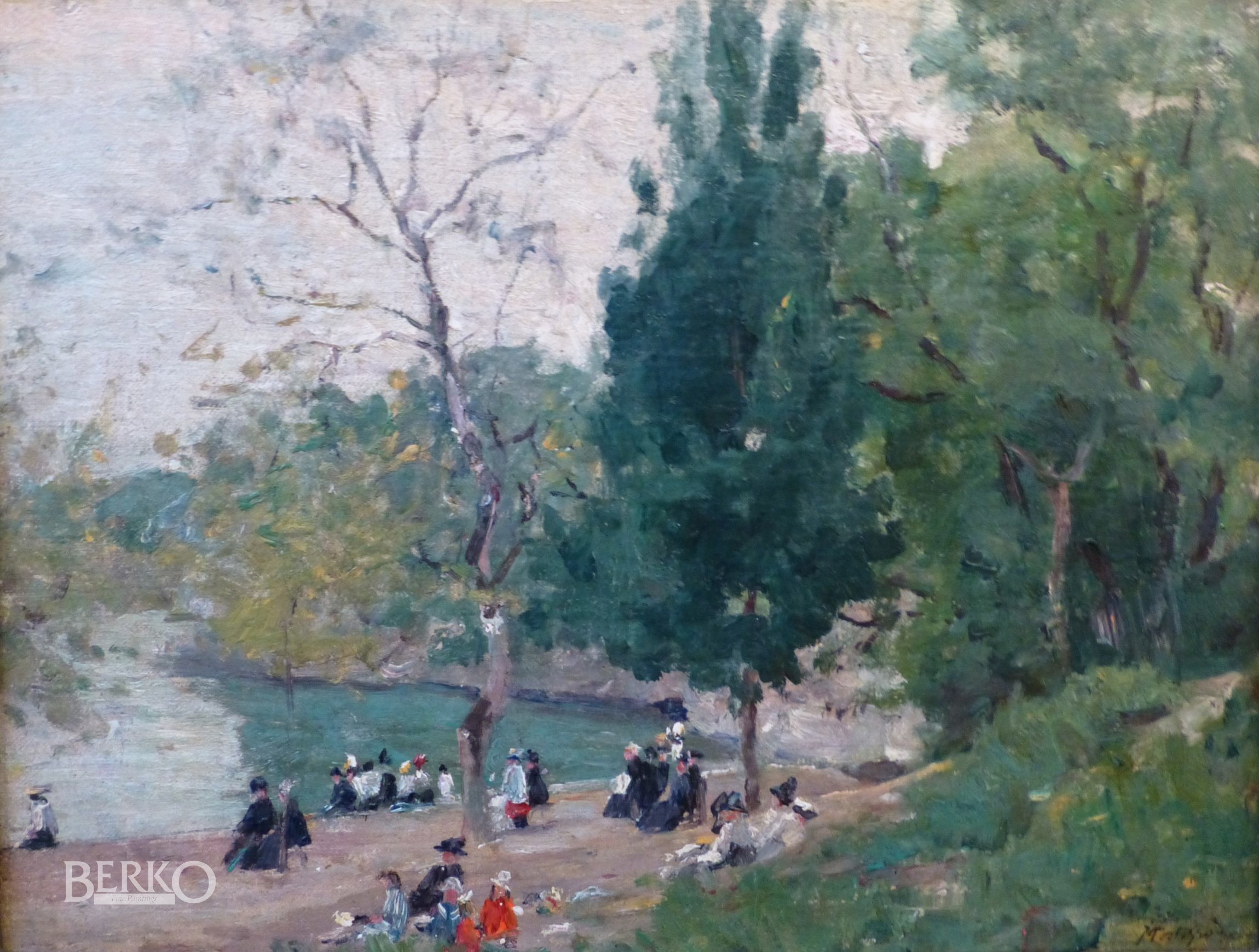 He was a student of Fernand Cormon at the Ecole des Beaux-Arts in Paris, where he entered the Prix de Rome in 1905 and 1908. Although seriously wounded in action during World War I in 1916, he was appointed professor of painting at the Ecole Polytechnique. He exhibited at the Salon des Artistes Français, of which he was a member from 1904, receiving a medal in 1905.

During his short career he received numerous prizes and medals from the Institute de France, the Salon des Artistes Français and regional Salons.