Charles-Louis Verboeckhoven was the son of the sculptor Barthélemy Verboeckhoven (1759-1840) and the younger brother of the animal painter Eugène Verboeckhoven (1798-1881). He received his artistic education from his father and his older brother, Eugène, first at Warneton and then, from 1815 on, in Ghent, where the family had moved. He almost immediately chose to paint seascapes. In 1827 he settled in Brussels and exhibited two seascapes at the Brussels Salon.

He exhibited successfully at the Triennial Shows of Brussels, Ghent and Antwerp, the more modest provincial shows and the larger art exhibitions abroad.

Testimony of his international renown are the many distinctions he received abroad. 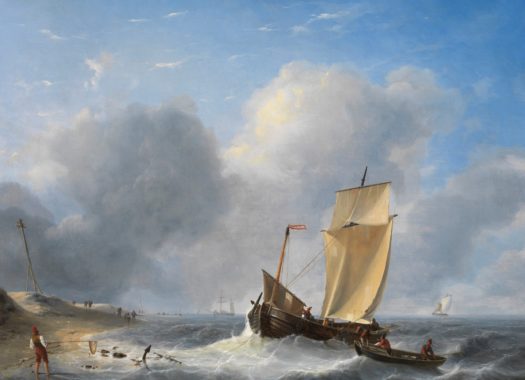 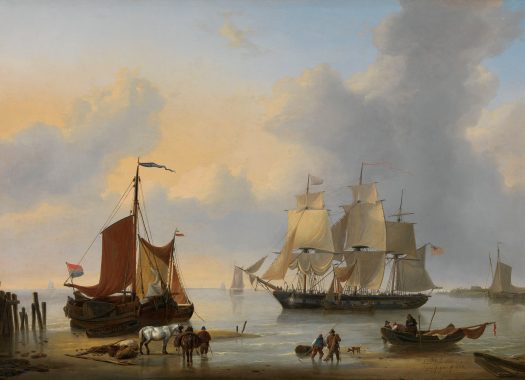