Home / Catalogue / SURPRISED BY THE ENEMY 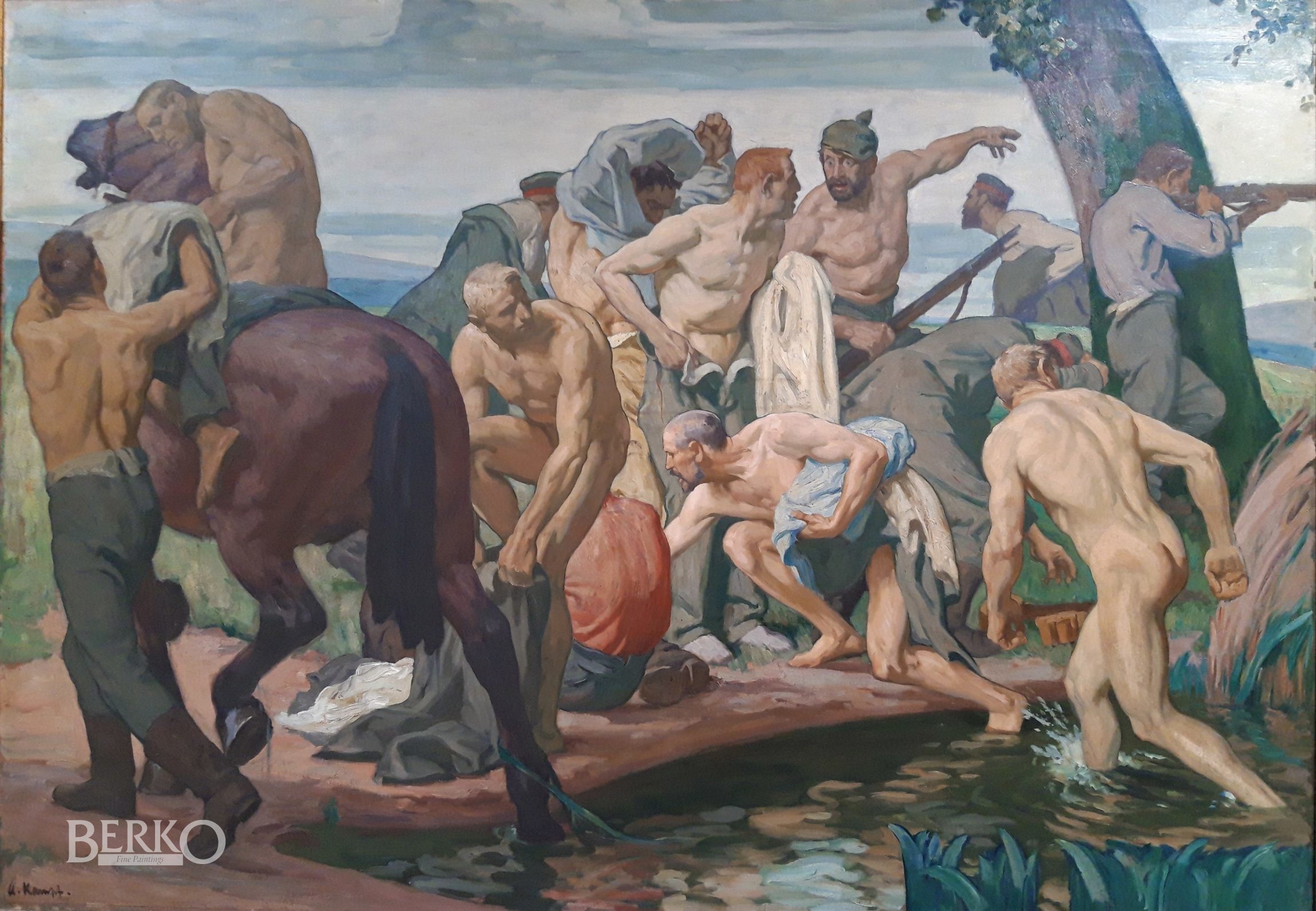 SURPRISED BY THE ENEMY

Arthur Kampf was a pupil of Peter Janssen at the Staatliche Kunstakademie in Düsseldorf. In 1898 he was appointed lecturer at the Berlin Academy and later became its president.

He exhibited in Munich, Dresden and Berlin and was awarded a silver medal at the Exposition Universelle in Paris in 1900. He also won medals in Munich in 1890 and Berlin in 1891 and 1902. 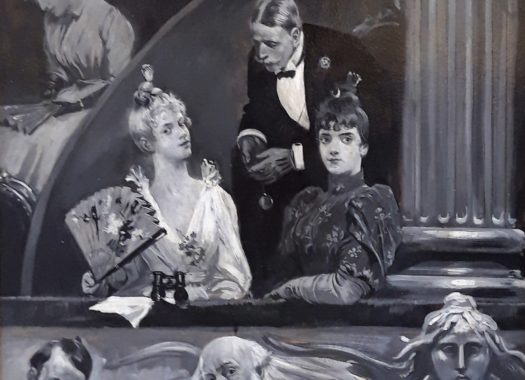 KAMPF Arthur
AT THE THEATRE 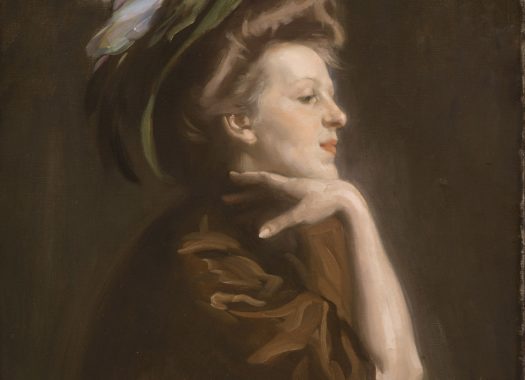 KAMPF Arthur
PORTRAIT OF A LADY