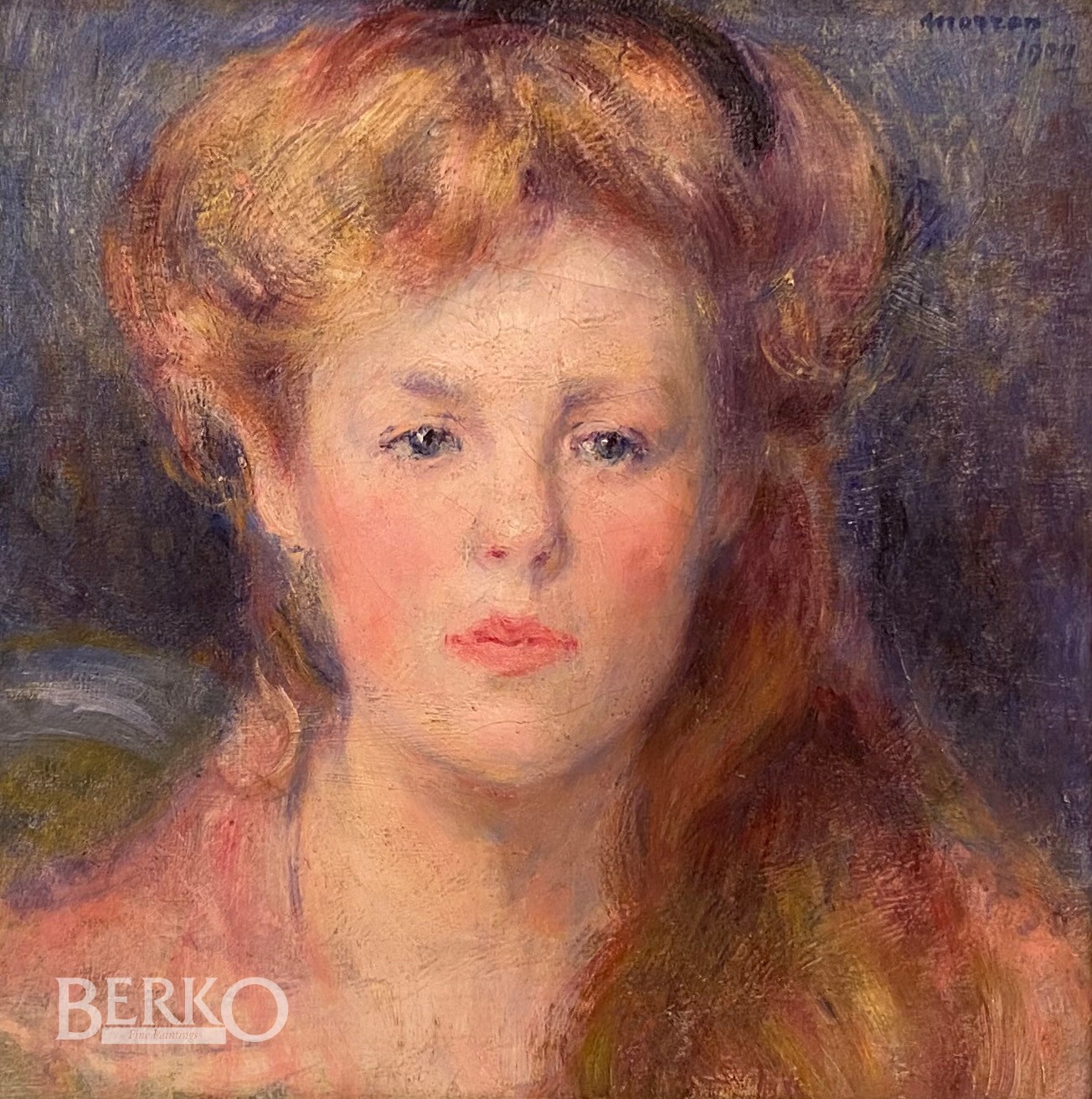 George Morren was a pupil of Emile Claus and of the Antwerp Academy. He frequented the studios of Alfred Roll, Eugène Carrière and Pierre Puvis de  Chavannes in Paris. He worked in France and Italy.

Morren was a founding member of “l’Assocation pour l’Art” and “De Eenigen” and in 1904 he founded the art circle “Vie et Lumière”.

In 1926, the Giroux Gallery organized a retrospective of his works, which was followed, in 1931 and 1942, by one in the Brussels Museum of Fine Arts.