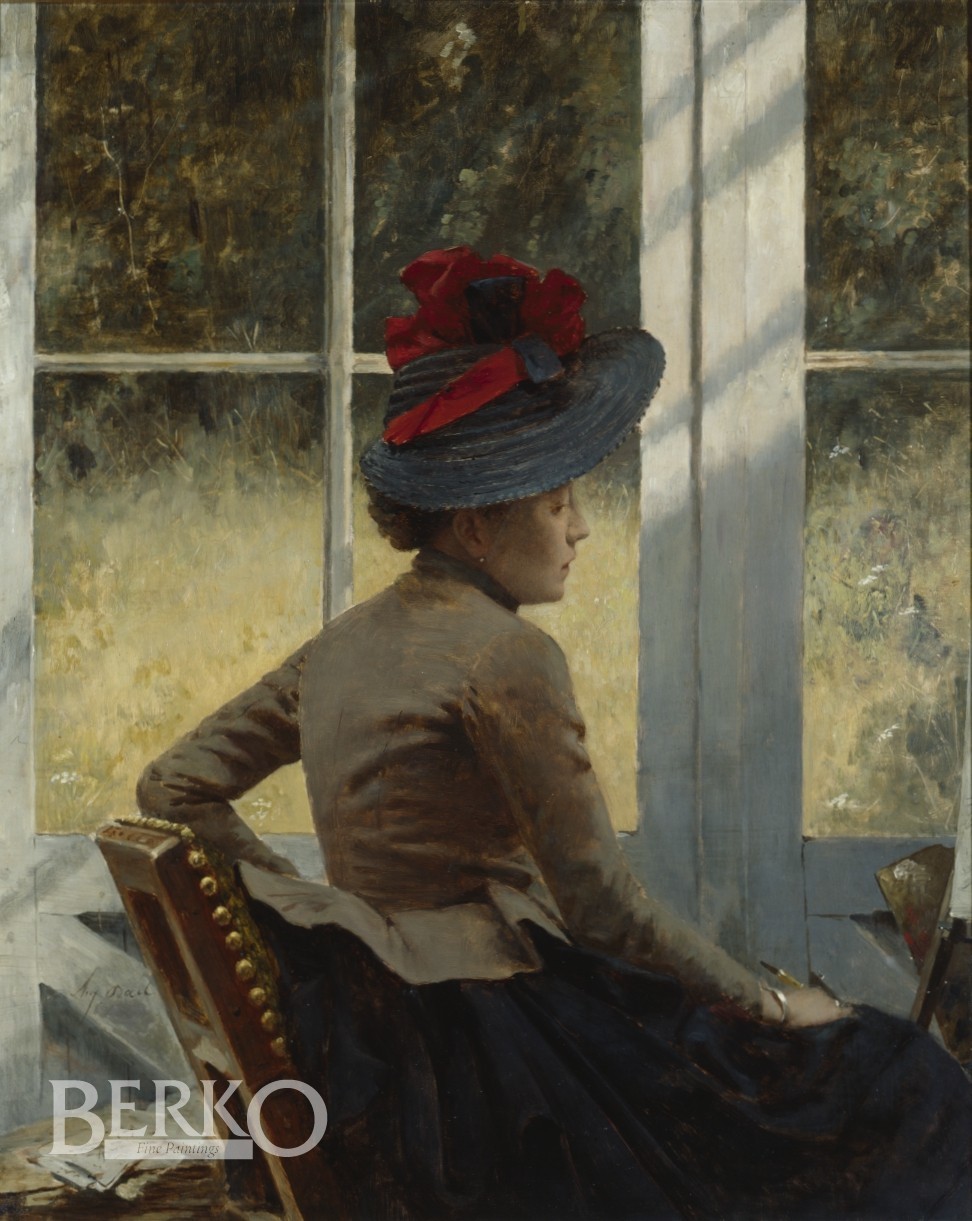 On the day following the artist’s death, G. Fredrix wrote: “He was undoubtedly one of the most attractive figures of the painting world in Ghent and even of the nation. Official praise ignored him, agreed! But all voices are nevertheless unanimous in expressing well-deserved admiration and gratitude to his skilful and conscientious artist. His personal works are broad enough to assign him a distinguished place among Belgian painters, and no doubt his oil paintings will be sought after by art-lovers. His sense of taste and this eclecticism in art matters maintained him in the sphere in which shape, drawing and colour still prevail, as in “Rest”, “Eden”, to say nothing of other ones. Two beings lived within Dael: one was infatuated with art while the other was born to become and to remain an enlightened patron of the arts to those of his compatriots who believed they had an artistic future.”