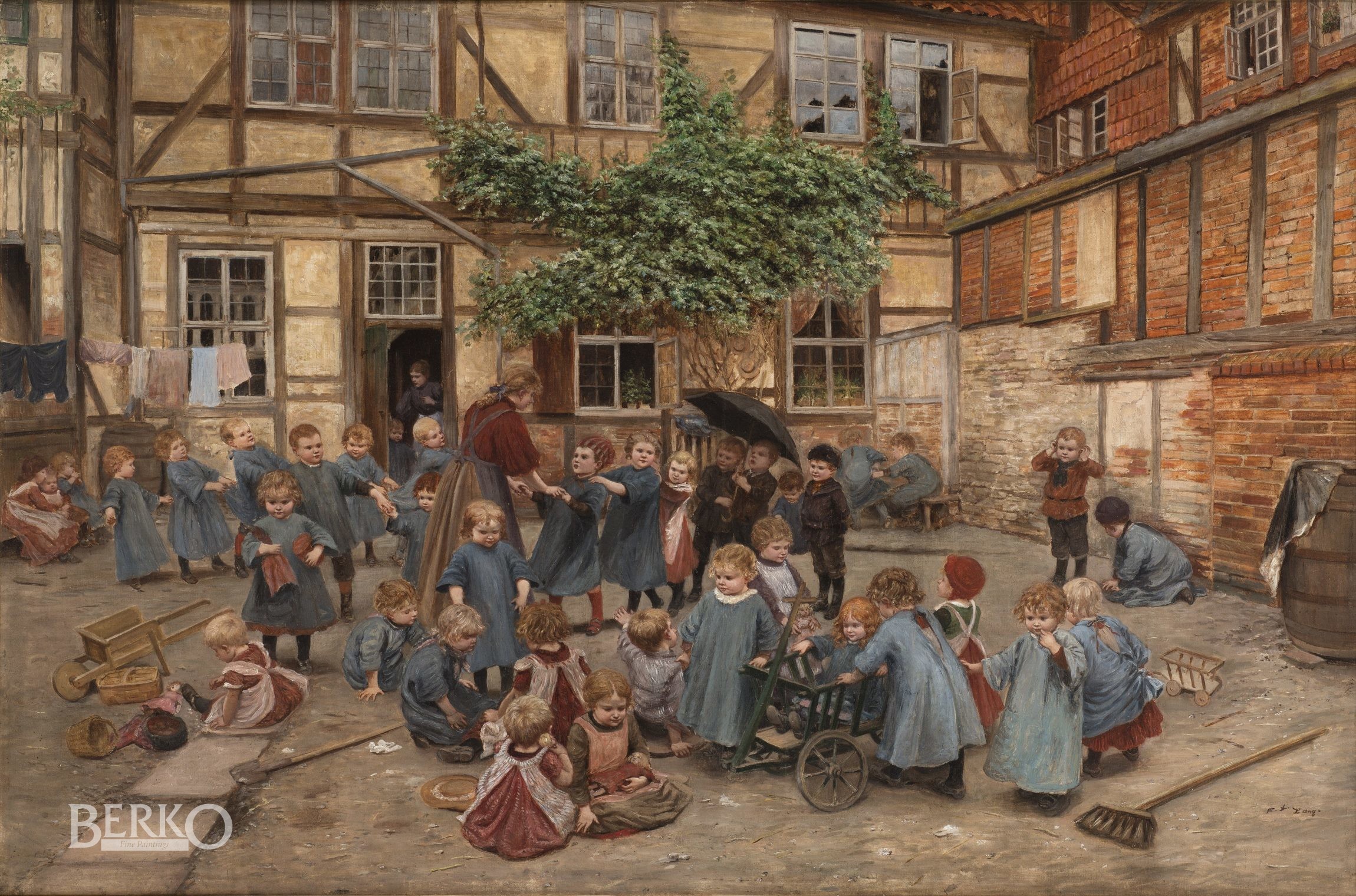 The Museum of Ulm has a journal belonging to Lang which contains sketches of his trips to Württemberg, Bavaria and Switzerland, as well as a number of paintings and two lithographs.