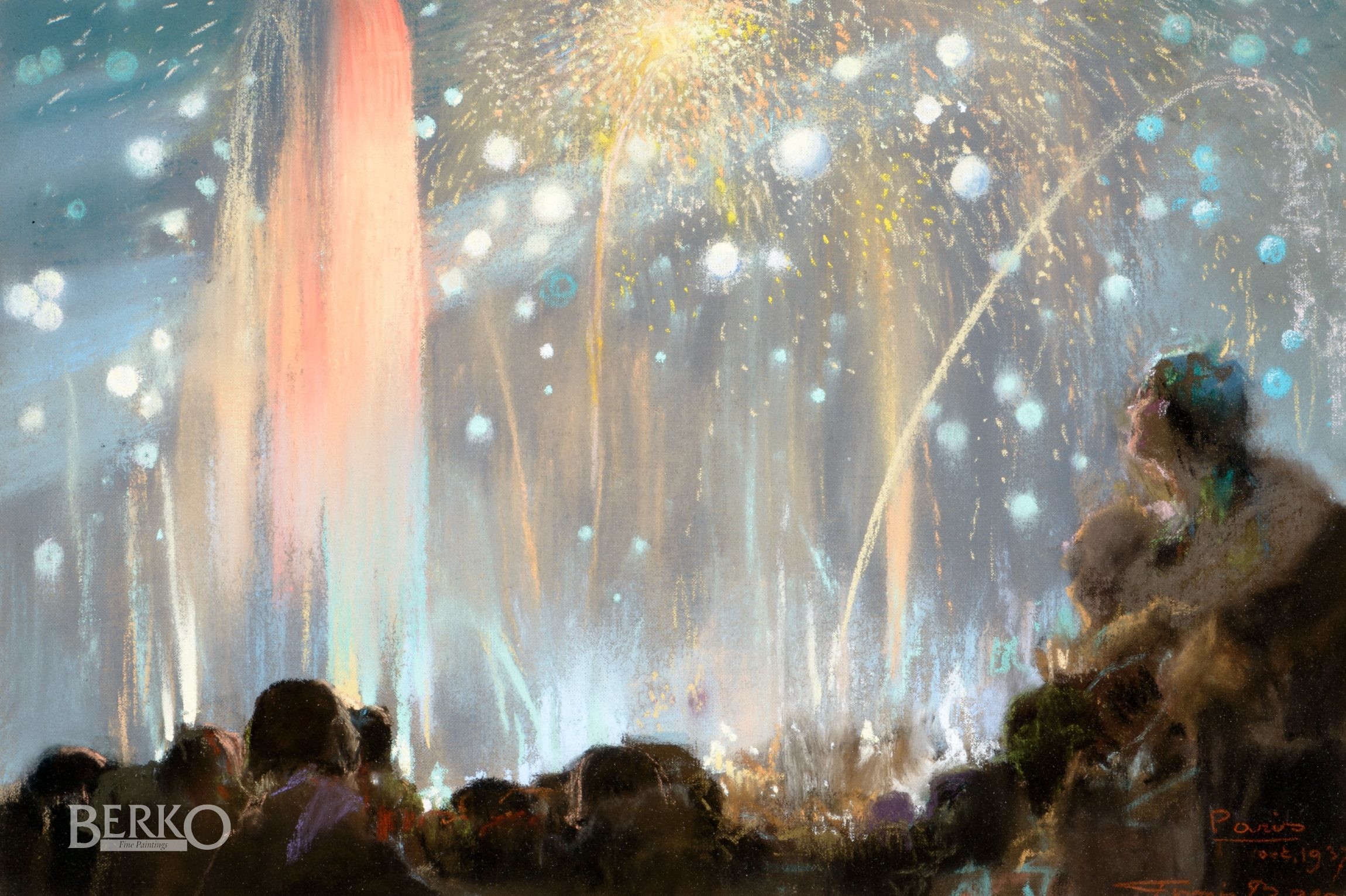 Inscription by the artist on the back of the painting: “Exposition de Paris – octobre 1937 – Souvenir d’une fête de Nuit – Firmin Baes”. 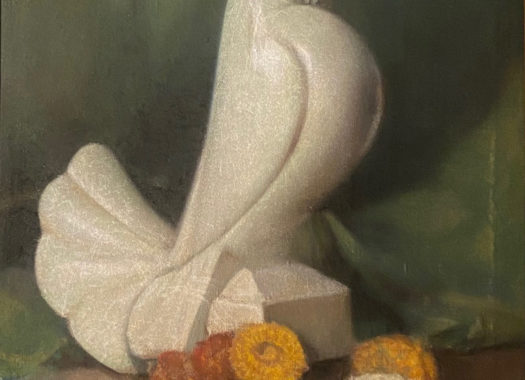 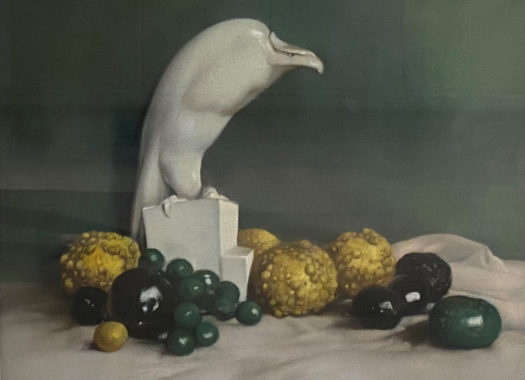 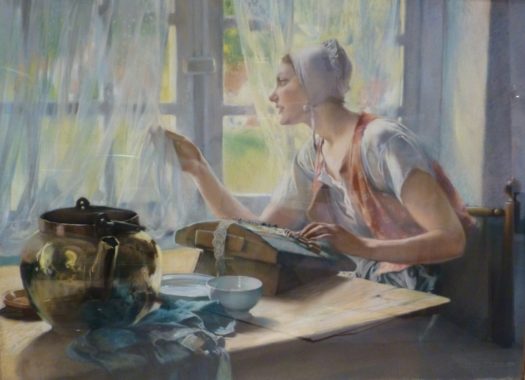 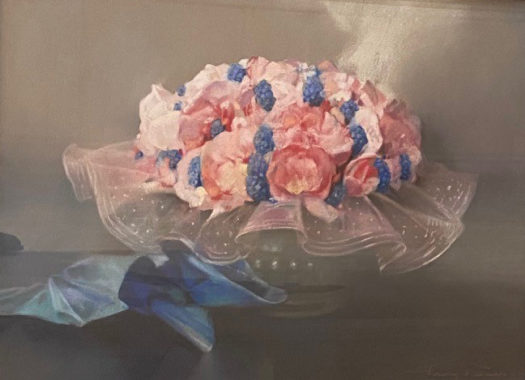 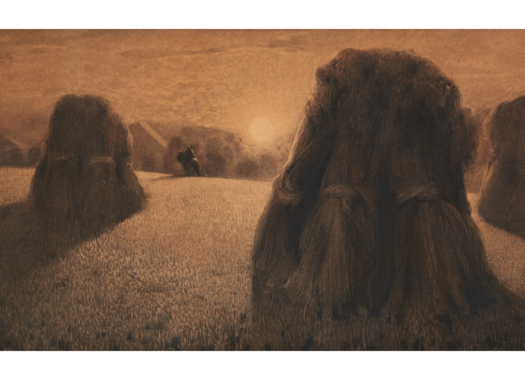