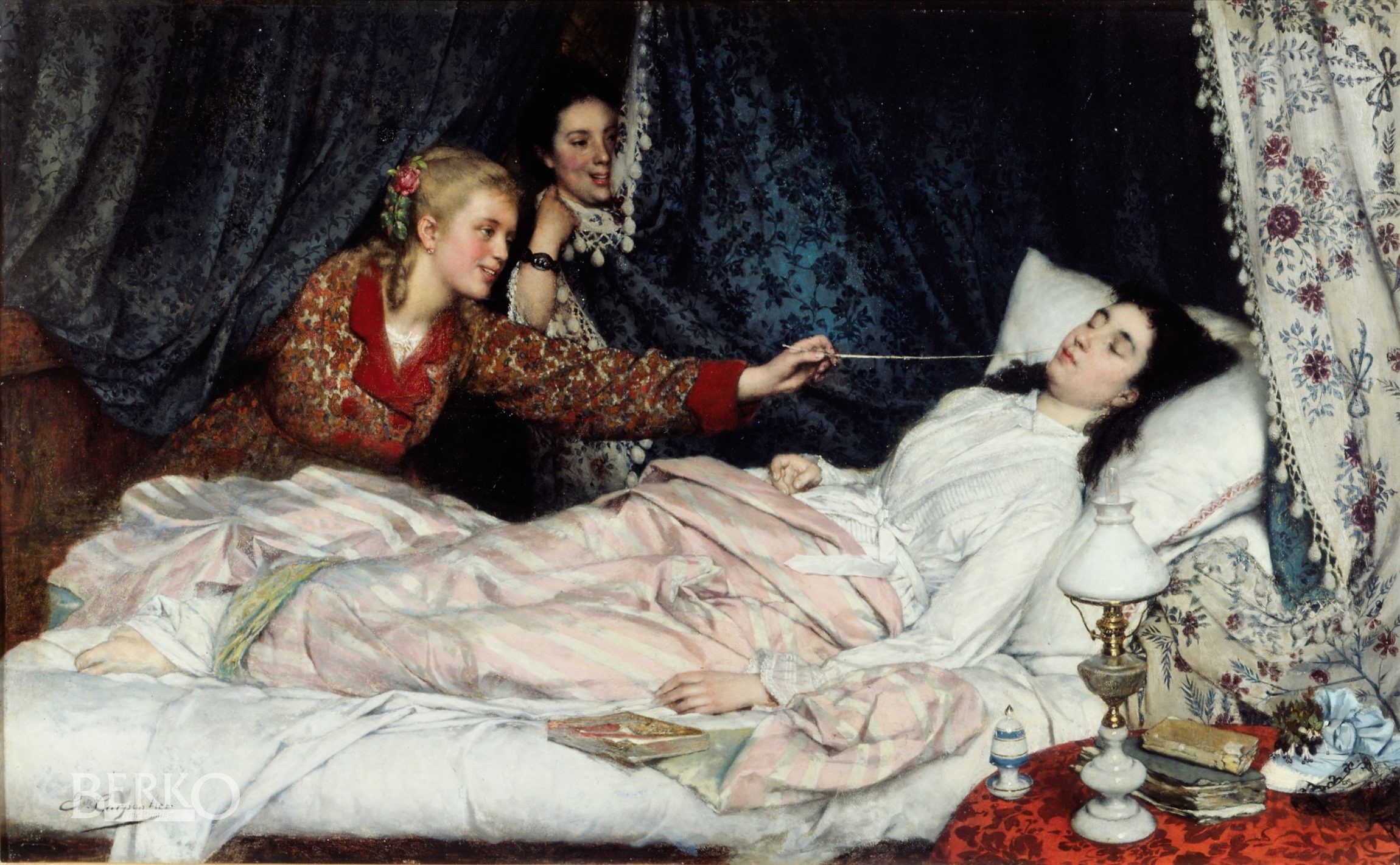 Evariste Carpentier was a pupil at the Antwerp Academy. He lived in Paris from 1879 till 1886. The talent and personality of the artist never ceased to develop. After having painted religious subjects and a large number of Vendée scenes, he sought in rustic life and the open air those choice subjects which can only be tackled by artists who have the talent to take on the difficulty of painting the human figure in bright sunshine, in the green countryside, and beneath the ever beautiful, harmonious Flemish sky. Carpentier taught at the Liège Academy and was its director until his death. 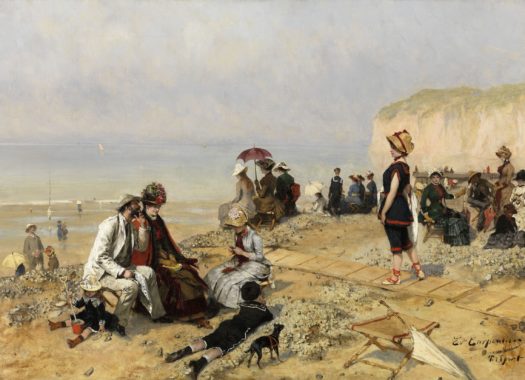 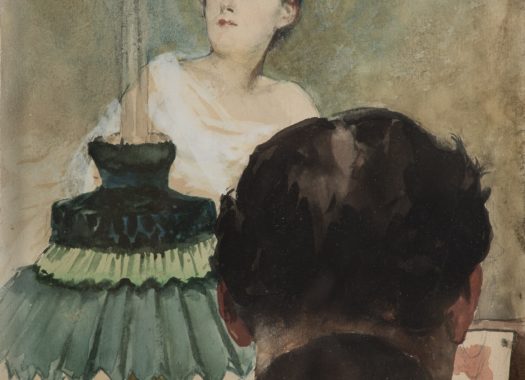 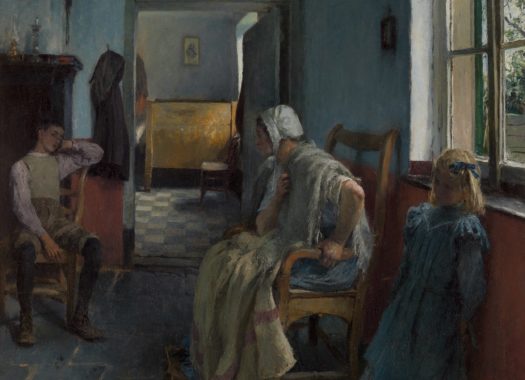 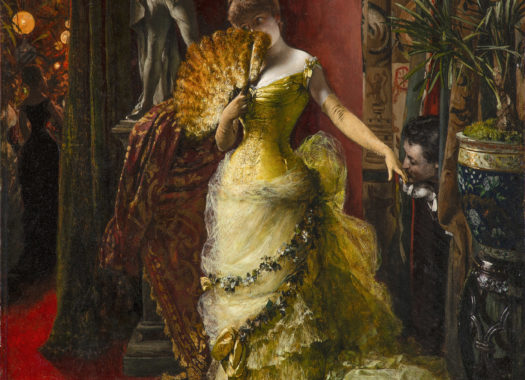 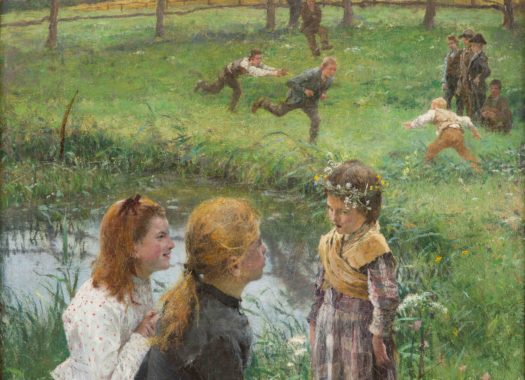