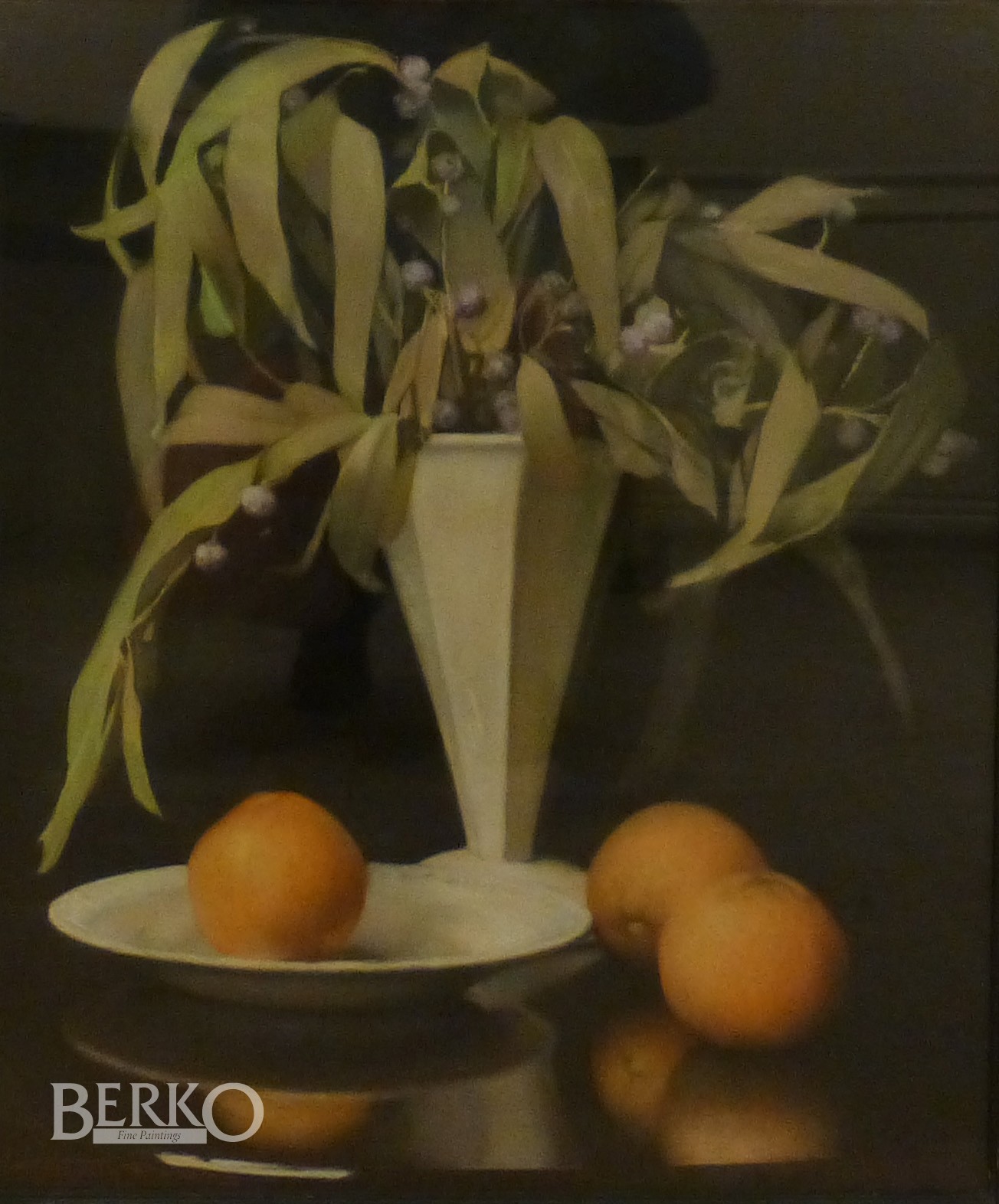 This pastel has an inscription ‘355. Les oranges Firmin Baes’ and label ‘Monsieur Georges Parmentier, 371 chaussée de Gand N° 62’ on the back. 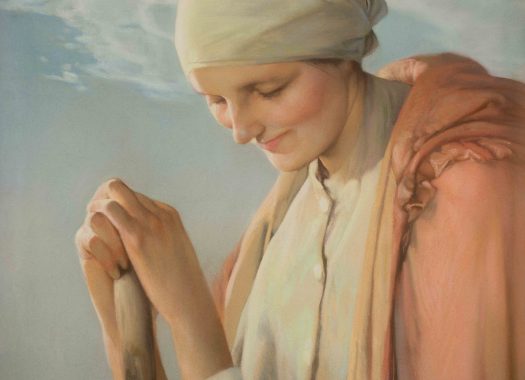 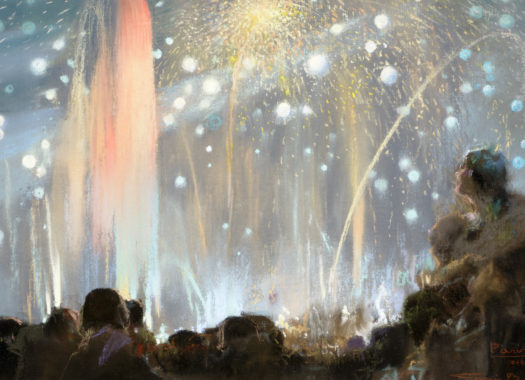 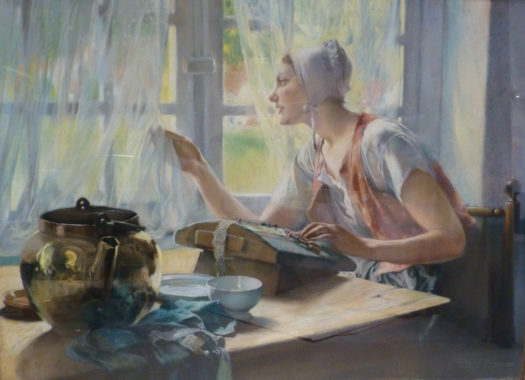 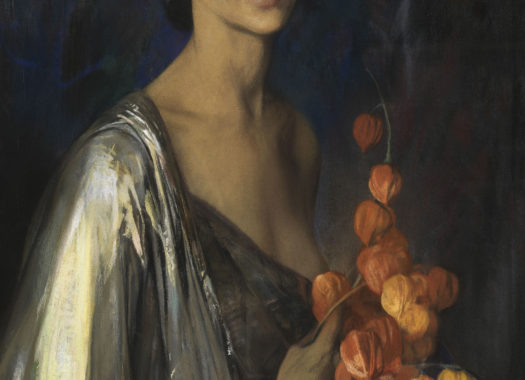 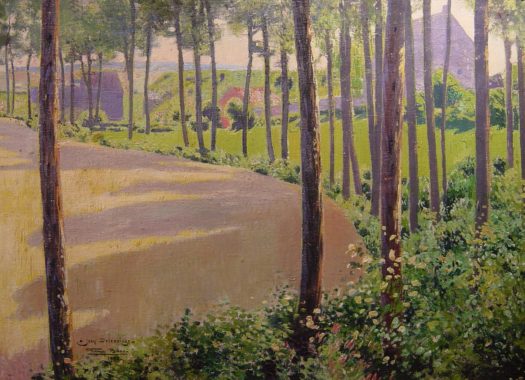