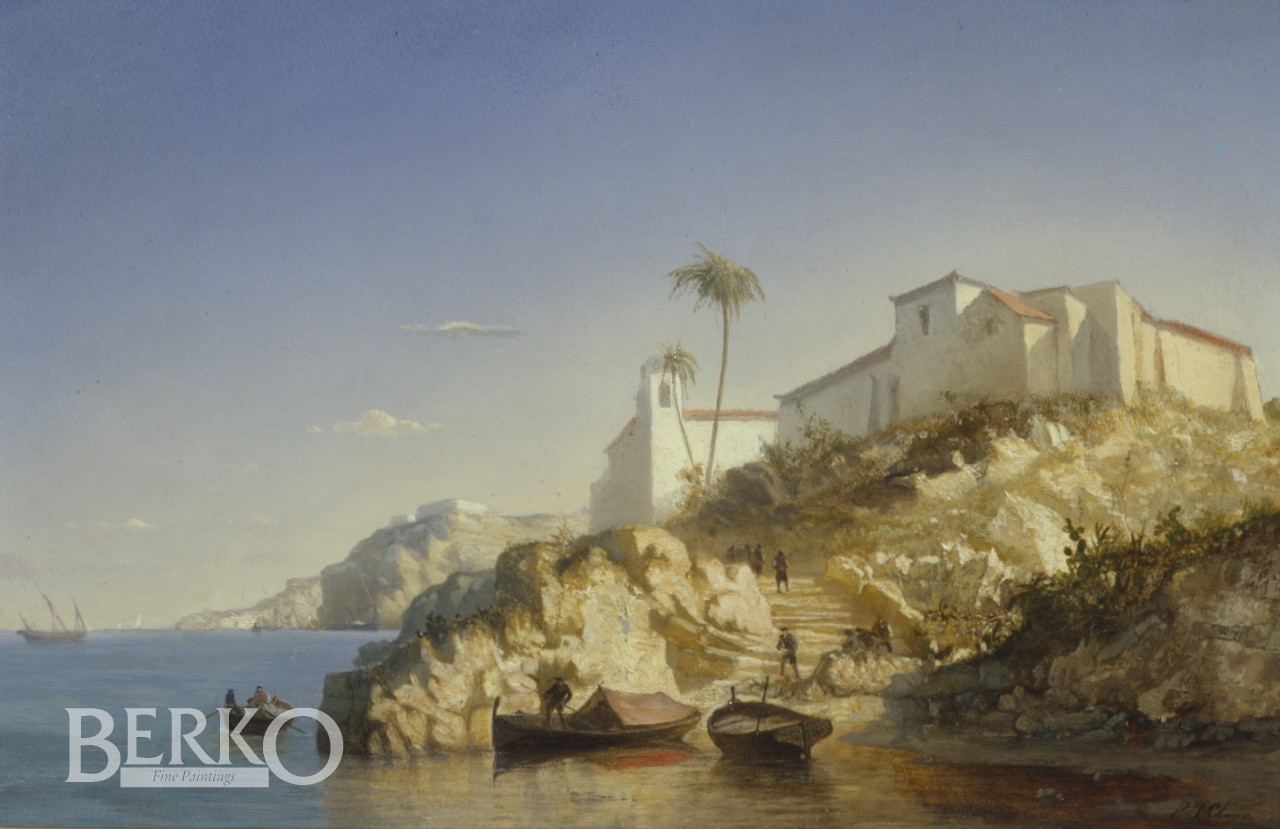 His reputation was European. 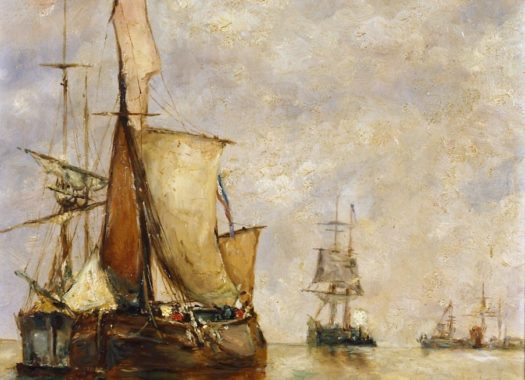 CLAYS Paul-Jean
BOATS IN THE ESTUARY 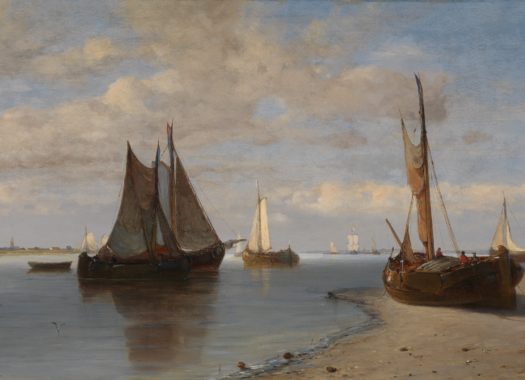 CLAYS Paul-Jean
THE ESTUARY OF THE SCHELDT 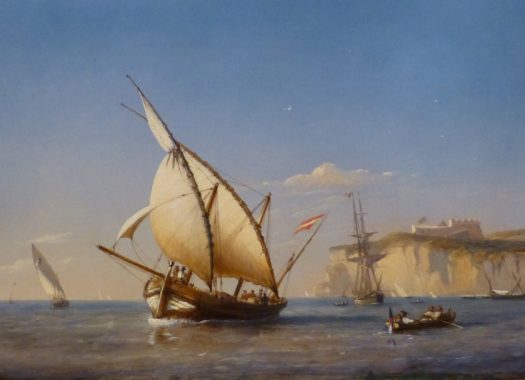