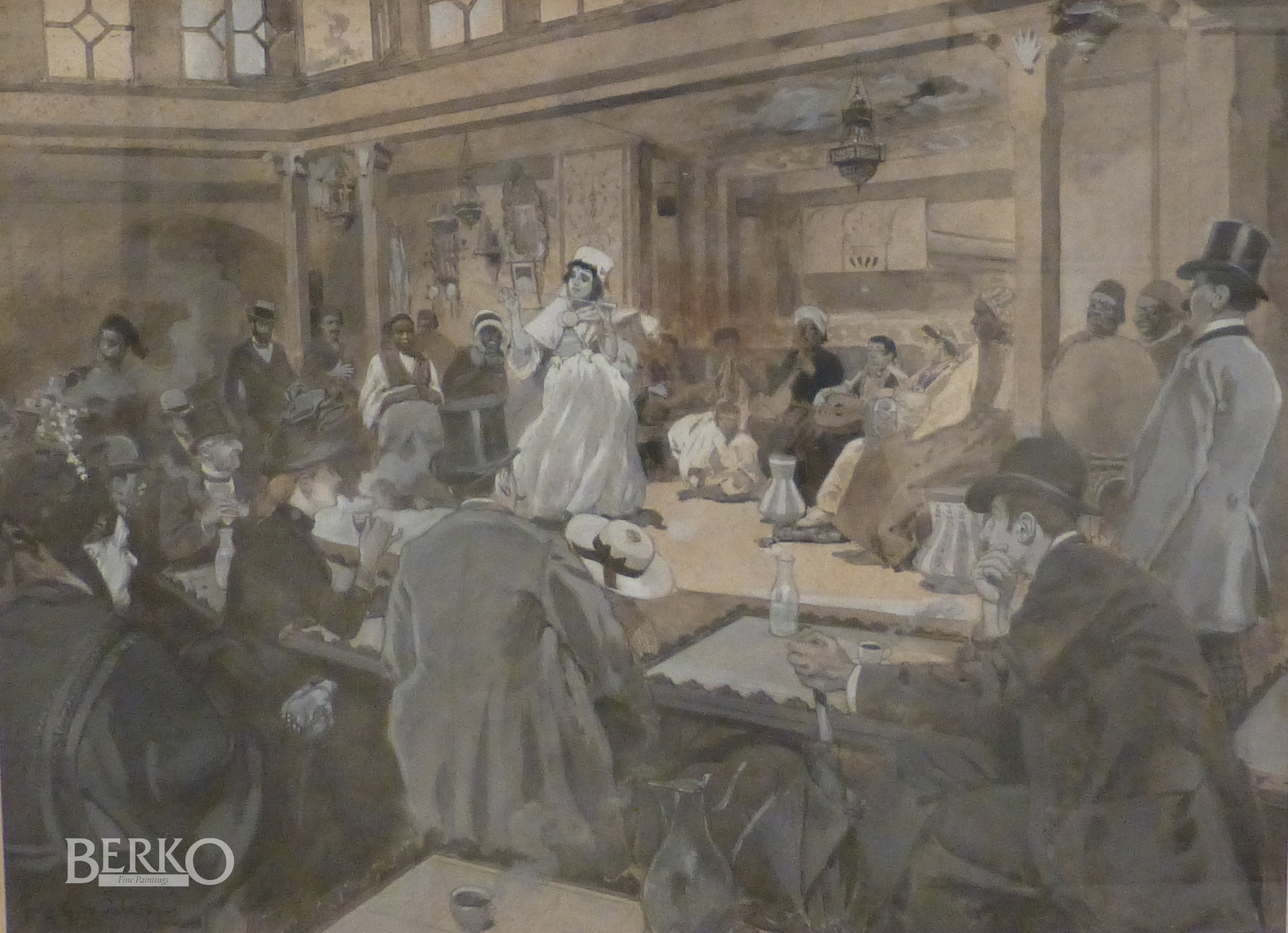 Georges Bertin Scott was a pupil of Edouard Detaille. During World War I he was a war artist. He exhibited at the Salon des Artistes Français in Paris, of which he was a member from 1897. He was made a Chevalier of the Légion d’honneur in 1912 and an Officier in 1928. He was a regular contributor to the review “L’Illustration”, which covered topical issues in text and image.

Although Scott primarily painted and drew military subjects – either scenes witnessed during the war or historical reconstructions – he also painted a wide variety of subjects, generally in watercolours, such as figures in bullfights, flowers, nudes, landscapes in Spain and Holland and views of beaches and ports in the north of France and Brittany. 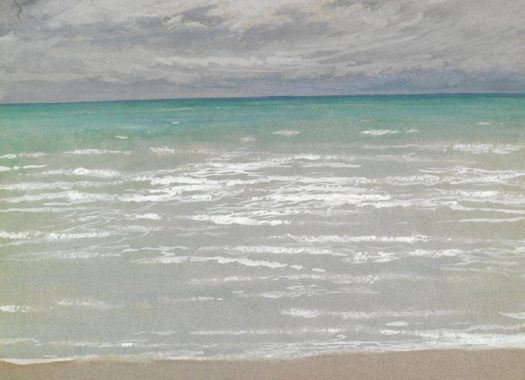 SCOTT Georges Bertin
BY THE SEA AT DIEPPE