Home / Catalogue / THE STEENSTRAAT AND THE SIMON STEVIN SQUARE IN BRUGES, BELGIUM 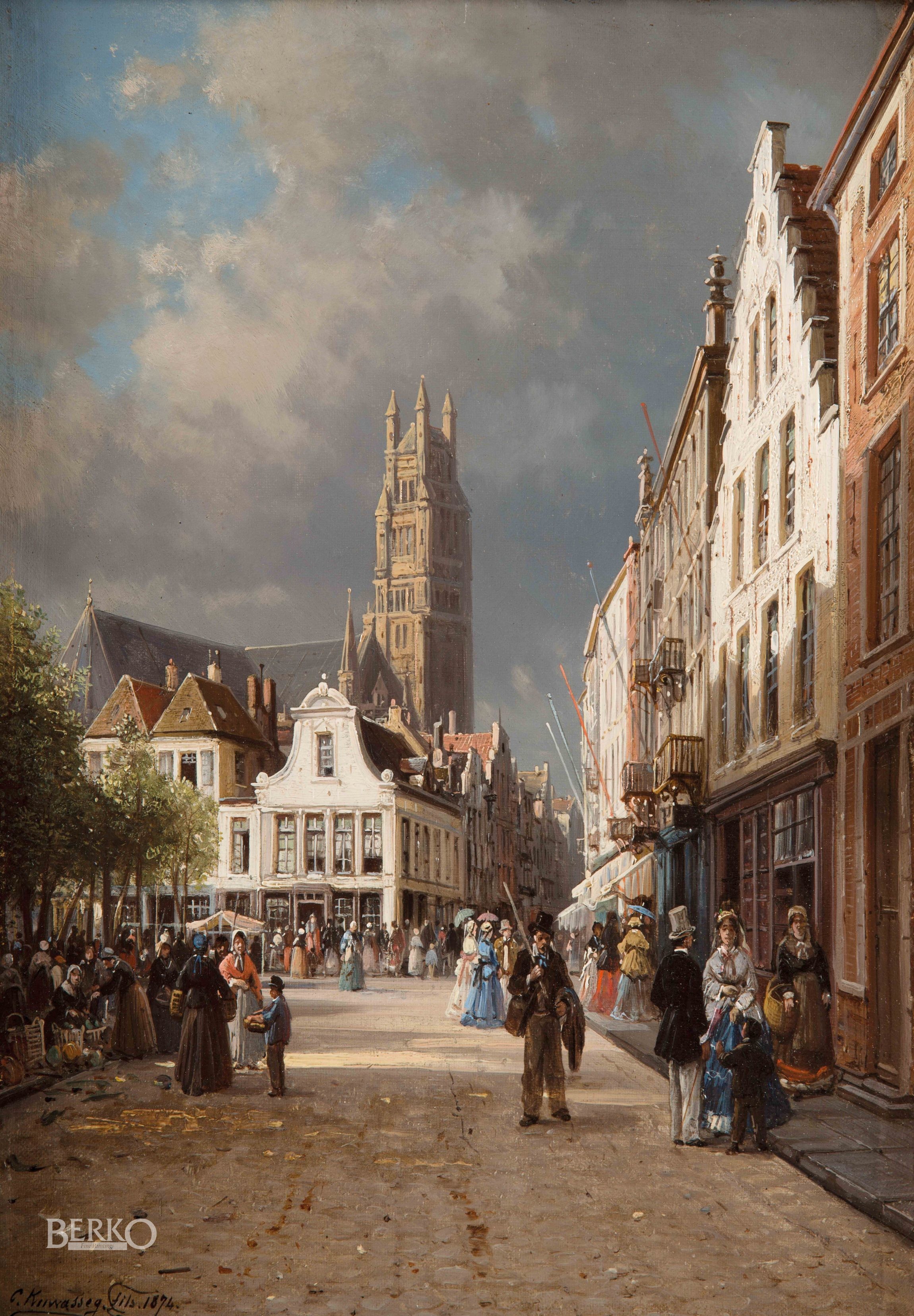 THE STEENSTRAAT AND THE SIMON STEVIN SQUARE IN BRUGES, BELGIUM

Charles Euphrasie Kuwasseg was the son of the Austrian painter Karl Jozef Kuwasseg. He worked with his father before becoming a sailor. When he returned to France in 1883 he studied under Jean-Baptiste Henri Durand-Brager and Louis Gabriel Eugène Isabey.

He first exhibited in 1855 at the Salon de Paris and continued to exhibit there regularly. He collaborated with Théophile Poilpot on various panoramas. Hij also participated regularly at the Salon des Artistes Français where he received a third class medal in 1892.

He became an art teacher and his pupils included Iwill and Emile Clarel.  He specialised in painting scenes of the Brittany coast and the North Sea under strong winds and landscapes of the Normandy countryside and the Paris suburbs. 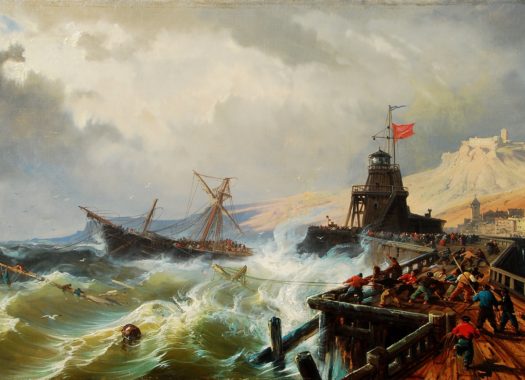