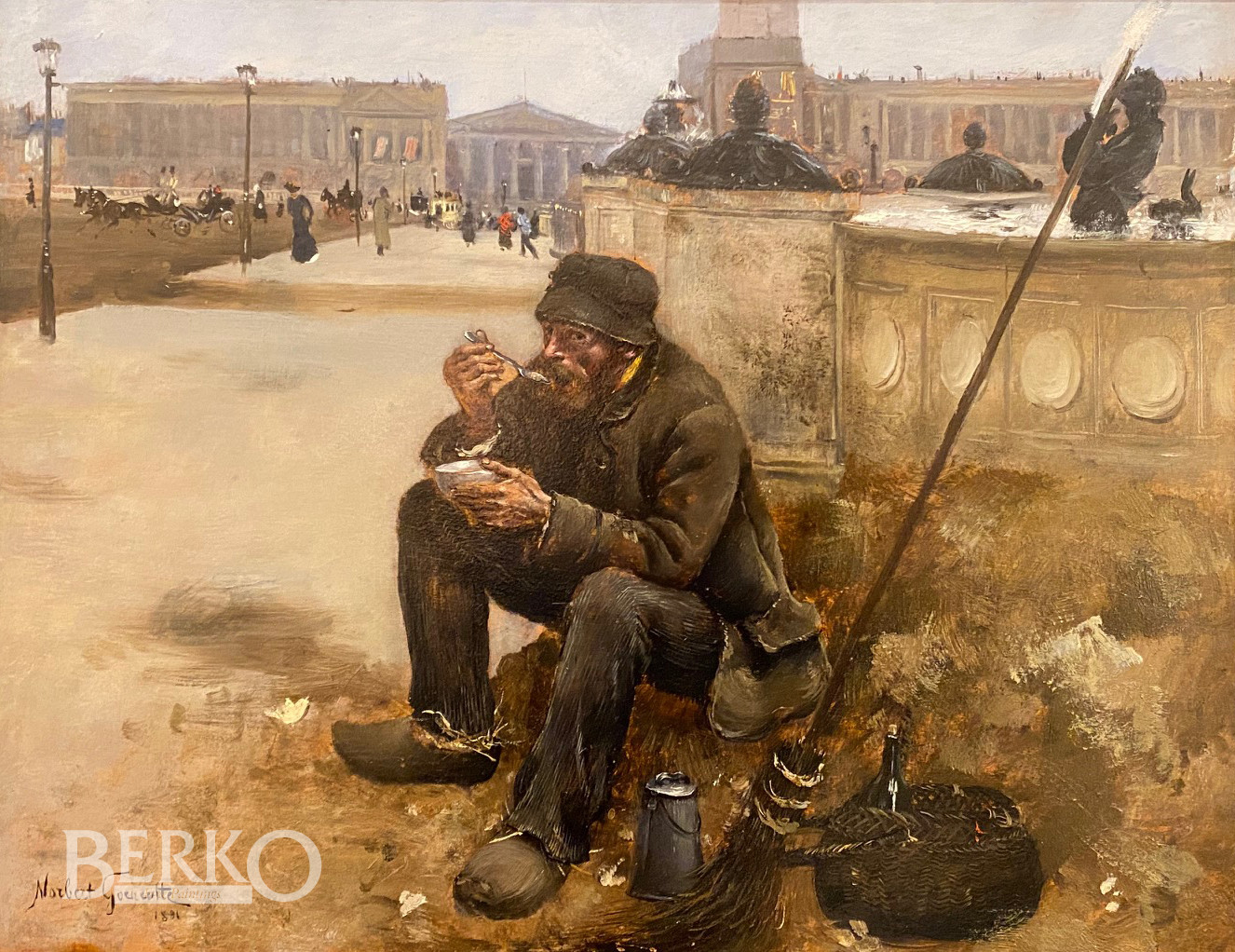 Norbert Goeneutte was a pupil of Pils. He exhibited at the Salon from 1876 onwards. He was one of the organisers of the ‘Expositions des Peintres-Graveurs’ (Painter/Engraver Exhibitions).
His principal preoccupation laid in capturing scenes from everyday life in Paris, portraying its citizens and, above all, the women of the city. There is a discernible influence of Raffaëlli.
Goeneutte’s works were featured in the exhibition “Copier Créer; De Turner à Picasso: 300 œuvres inspirées par les maîtres du Louvre” (“To Copy To Create; From Turner to Picasso: 300 Works Inspired by the Masters of the Louvre”), an exhibition held in the Louvre in 1993. His body of work was also put on show in the Pontoise Museum in 1994. 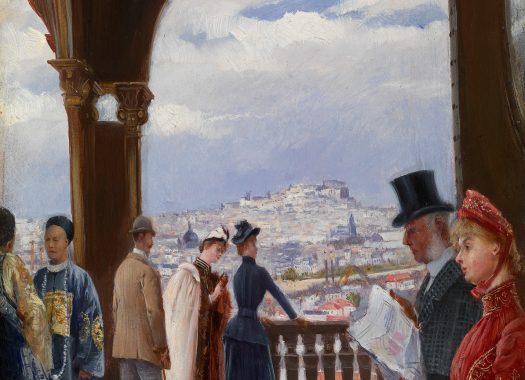 GOENEUTTE Norbert
ON THE EIFFEL TOWER