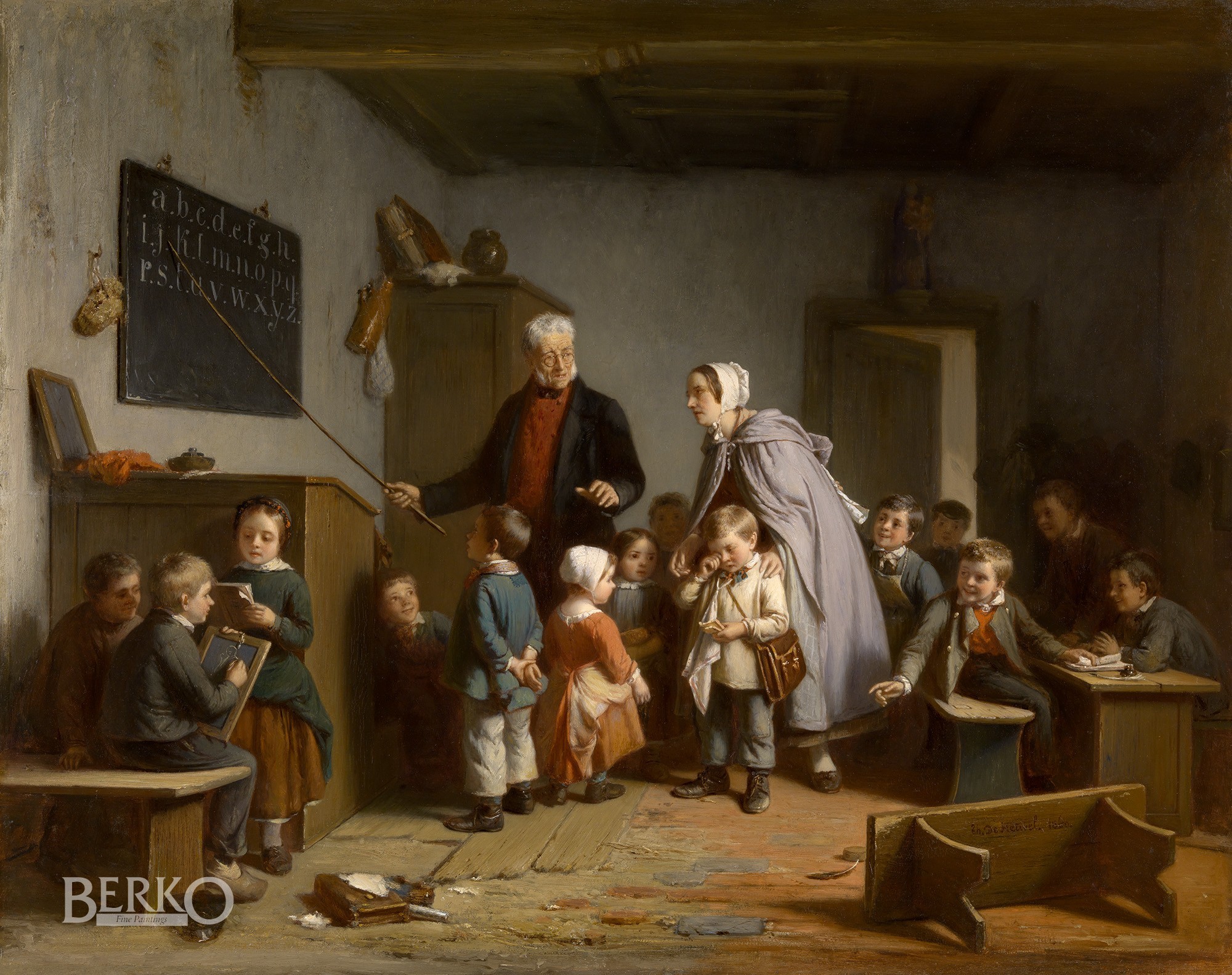 Théodore De Heuvel was a pupil of Joseph Geirnaert. He went to Paris in 1840, then stayed for a while in Brittany. He lived in Ghent in 1850 and then settled in Brussels.

One of his paintings, “J. de Lahaye, President of Chamber”, hangs in the Chamber of Deputies in Brussels.